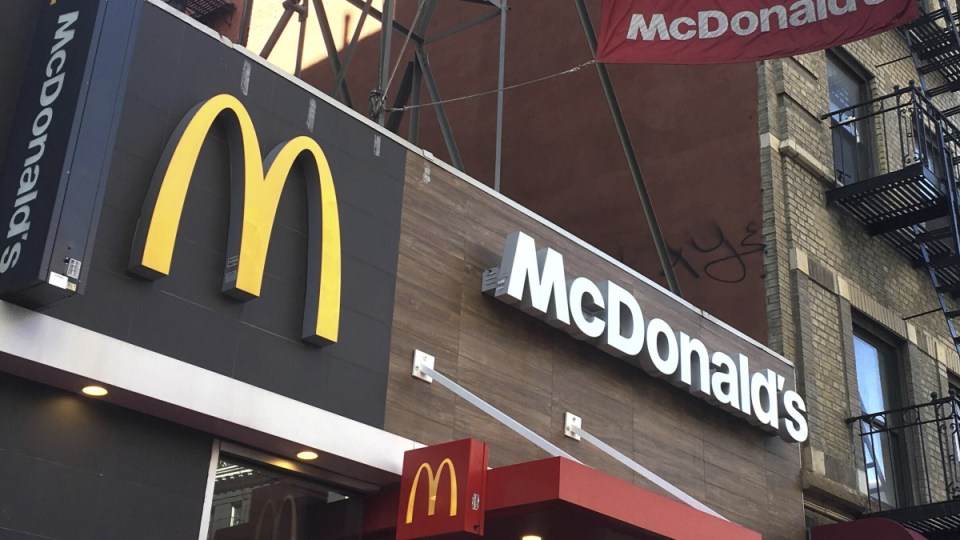 McDonald's will cease operations in Russia as a stand against the war in Ukraine. Photo: AP

McDonald’s will sell its business in Russia after more than three decades in the country, an exit the US fast food giant said was driven by the war in Ukraine.

The Chicago-based company said it would look to find a buyer in Russia.

The outlets will then undergo a “de-arching,” meaning the McDonald’s name, menu and branding – including the famous golden arches in the shape of an “m” – can no longer be used.

“The humanitarian crisis caused by the war in Ukraine, and the precipitating unpredictable operating environment, have led McDonald’s to conclude that continued ownership of the business in Russia is no longer tenable, nor is it consistent with McDonald’s values,” a company statement said.

McDonald’s said making sure its 62,000 employees in Russia continued to be paid until a deal was finalised was its priority.

The company will book special costs of $US1.2 billion ($1.7 billion) to $US1.4 billion ($2 billion) for the exit, including write-downs and foreign currency losses.

The complete withdrawal follows McDonald’s announcement on March 8 that it had temporarily closed restaurants and paused operations in Russia.

At that time Russia also announced it would no longer enforce intellectual property from “unfriendly countries”, predominately those who have imposed sanctions on Russia.

Since then, several trademark applications have been registered in Russia.

It came after Russian politician Vyacheslav Volodin told Russian parliament that all McDonald’s should be replaced by a domestic network called “at Uncle Vanya”.

Filings have since been made for the Cyrillic versions of McDonald’s and McDuck [the Russian nickname for McDonald’s], as well as the latin alphabet version of Starbucks, legal news site Law 360 reported.

Starbucks is thought to have 130 outlets in Russia. They have also been closed due to Russia’s aggression.

The chains are among a host of multinationals – including Coca Cola, Pepsi, H&M, Ikea, Disney, Nike, TJX Cos, Apple, Netflix, TikTok, Mercedes-Benz and Airbnb – to have announced they have restricted or stopped their businesses in Russia.