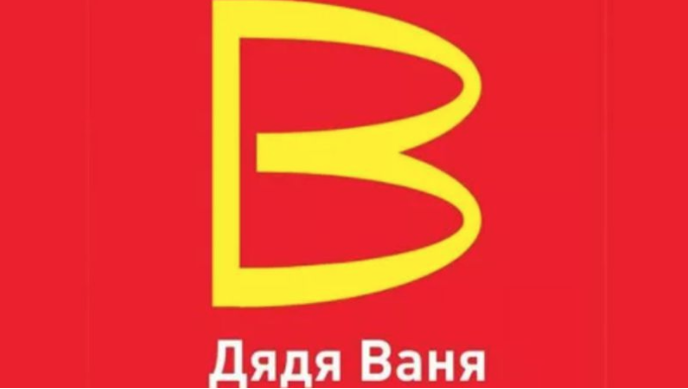 Little more than a week after US multinationals McDonald’s and Starbucks announced they would cease operations in Russia, some blatantly familiar trademark applications have been filed.

Fast food chain McDonald’s and coffee chain Starbucks joined dozens of high-profile companies around the world in pulling out of Russia in response to its invasion of Ukraine.

Russia also this month announced it would no longer enforce intellectual property from “unfriendly countries”, predominately those who have imposed sanctions on Russia.

Since then, a number of trademark applications have been registered in Russia.

It came after Russian politician Vyacheslav Volodin told Russian parliament that all McDonald’s should be replaced by a domestic network called “at Uncle Vanya”.

Filings have since been made for the Cyrillic versions of McDonald’s and McDuck [the Russian nickname for McDonald’s], as well as the latin alphabet version of Starbucks, legal news site Law 360 reported.

It is not known which, if any, of the trademarks will be approved.

McDonald’s recently revealed it has 847 stores in Russia since opening its first store in Moscow’s Pushkin Square in 1990, most of which are company owned rather than franchises.

All have now been temporarily closed due to the Ukraine invasion, with McDonald’s CEO Chris Kempczinski saying the war in Ukraine had caused “unspeakable suffering to innocent people”.

He added: “We join the world in condemning aggression and violence and praying for peace.”

Starbucks is thought to have 130 stores in Russia, which have also closed due to Russia’s aggression.

The two chains are among a host of multinationals – including Coca Cola, Pepsi, H&M, Ikea, Disney, Nike, TJX Cos, Apple, Netflix, TikTok, Mercedes-Benz and Airbnb – to have announced they have restricted or stopped their businesses in Russia.

A Russian court last week cleared a citizen to freely use the Peppa Pig and Daddy Pig trademarks, from the popular children’s series owned by Entertainment One UK, in retaliation for the UK issuing sanctions against Russia, Law 360 reported.

Just days later, the Russian government issued a decree saying patented inventions from “unfriendly countries” can be used without payment or permission.

The list of unfriendly countries included the US, UK, the European Union states, Australia, Canada, New Zealand, Korea and Taiwan.