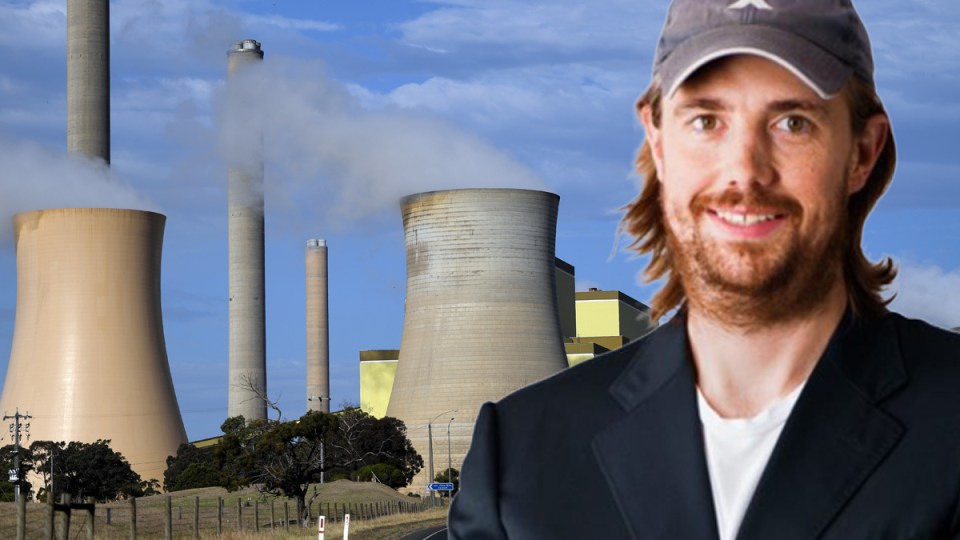 Mike Cannon-Brookes has bought a significant stake in AGL and is pushing against a proposed demerger.

Tech billionaire Mike Cannon-Brookes is on a collision course with the nation’s biggest electricity generator and carbon emitter over its planned demerger, which he says entrenches fossil fuels and is “flawed”.

AGL Energy on Tuesday dismissed criticism of the move, saying in a statement to the ASX that the demerger was in the best interests of all shareholders.

The Atlassian co-founder, a renewable energy backer, has taken an 11.28 per cent stake in AGL Energy, via his private investment vehicle Grok and its affiliates, to become its largest shareholder.

The revelation on Monday came hours after AGL Energy released a letter to shareholders asking them to back a board plan to split the company into two entities – a green energy retailer called AGL Australia and a coal-fired electricity generator called Accel Energy.

The new entities will have a target to reduce emissions to net zero by 2040 and 2047, respectively.

“We will be voting against the upcoming flawed merger,” Mr Cannon-Brookes posted on Twitter on Monday night.

He believes AGL Energy can “benefit massively” from the future decarbonisation of the Australian economy because the transition will require “electrifying everything & moving our grid to be powered by cheaper, reliable renewables”.

“The demerger makes no sense, or cents,” he tweeted.

“We believe it destroys value for everyone – shareholders, employees, Australia and the planet.”

The electricity generator and retailer AGL said it remained committed to “a responsible transition of Australia’s energy system” and planned to split the company by June 30.

For the demerger to succeed, 75 per cent shareholder approval is required when the vote is held on June 15.

Mr Cannon-Brookes has launched a website – Keep it together Australia – setting out his case for shareholders to oppose the demerger in the hopes of getting the other 15 per cent or more needed to block the split.

“What I need is other shareholders to come out and vote [against the plan],” he told ABC radio on Tuesday.

“This vote is coming up very, very fast and so I’m trying to make a clear case as to why this vote is bad.

“I’m a big believer in AGL’s future and the huge possibilities of the economic transition that we are heading to in terms of decarbonisation.”

Asked if rising prices for coal and gas were a disincentive for electricity generators to decarbonise, Mr Cannon-Brookes pointed to higher power bills for households.

“The price of wind and sun hasn’t changed at all as a result of instability,” he said.

“The problem we have here is the input cost of power.

“If you’re running renewable energy then you don’t have those price rises, which results in lower prices.”

But Queensland LNP Senator Matt Canavan, a pro-coal MP, believes the opposite.

“We’ve got to keep our coal-fired power stations open because otherwise, people will be paying through the roof for their power bills,” he told Sky News.

“Mike Cannon-Brooks is great at tech but his policies, if applied to energy, would be an absolute disaster for our country.”

Earlier this year, Mr Cannon-Brookes launched an unsuccessful takeover bid for AGL worth about $9 billion, plus debt, via a consortium.

The consortium wanted to take the company private, close its coal-fired plants about 10 years earlier and spend $20 billion ramping up renewable energy and battery storage.

The consortium’s final offer in March was $8.25 a share, which was rejected by the board.