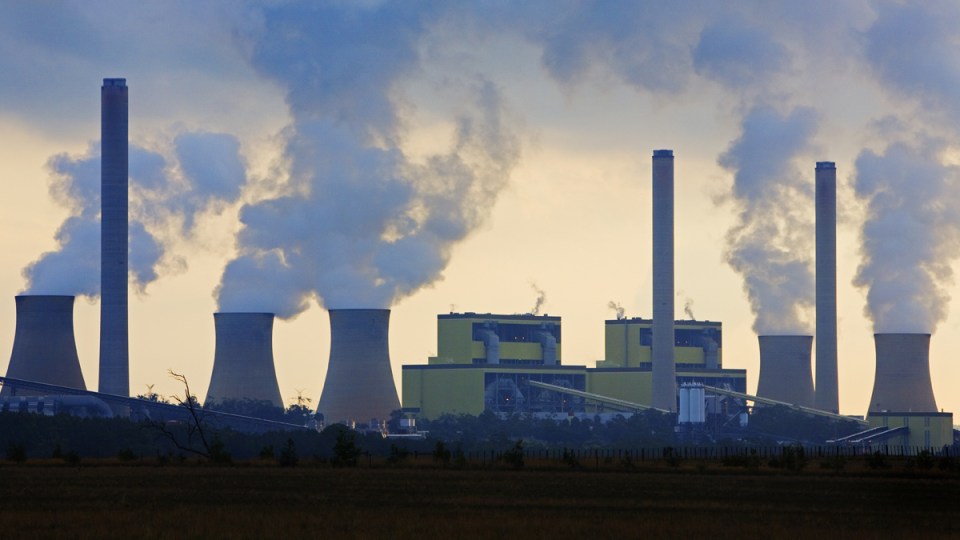 Mike Cannon-Brookes has reportedly joined with Brookfield to launch a bid for AGL Energy. Photo: AAP

AGL Energy has rejected a multibillion-dollar takeover bid from Australian tech billionaire Mike Cannon-Brookes and investment firm Brookfield, who want to fast track its transition away from coal-fired power.

AGL’s power assets are vital for the running of the national electricity market, as well as being Australia’s most polluting power stations.

The consortium’s preliminary and non-binding offer comprising $7.50 a share was received from Grok Ventures and Brookfield on Saturday, AGL confirmed on Monday.

The target’s board said the offer “materially undervalues the company on a change of control basis and is not in the best interests of AGL Energy shareholders”.

“The key to this is balance,” Mr Taylor said.

“Driving out dispatchable capacity is a significant risk to electricity consumers – both in terms of reliability of the grid and electricity price impacts.”

Mr Cannon-Brookes, who made his fortune through software company Atlassian, and Canada-based asset management firm Brookfield understand this is just the beginning.

“There’s always a back and forth in these things,” he told ABC Radio in Sydney.

“We’ll continue to work with them (AGL) and continue to talk with shareholders about why we believe our path for the company is a better one.”

He expected Mr Cannon-Brookes and Brookfield to sweeten the offer, purchase the company, and decarbonise the power sector more quickly than federal and state governments had anticipated.

“Mike Cannon-Brookes said he wants to exit coal as soon as possible, which is likely to be the 2030s,” Professor Mountain said.

Electricity generation is Australia’s largest emitting industry, accounting for almost half of emissions, and AGL is the nation’s largest carbon emitter.

AGL’s Bayswater power station in the NSW Hunter region is Australia’s top emitting electricity generator, ahead of Origin’s Energy’s Eraring power station which is heading for an accelerated shutdown after a shock announcement last week.

AGL’s Loy Yang mine supplies both Loy Yang A and Loy Yang B power plants, fuelling around 50 per cent of Victoria’s energy requirements.

The takeover offer represented a 4.7 per cent premium to the company’s closing share price of $7.16 on Friday when AGL’s market value was about $5 billion.

“AGL is an energy laggard, clinging on to 20th-century technology – the market has moved, the board needs to understand this,” Dan Gocher, director at the Australasian Centre for Corporate Responsibility, said.

“The Morrison government’s energy policy is focused on three things: ensuring the grid is stable, prices remain low and emissions continue to come down,” he said.

The AGL board stressed it remained committed to its plans to demerge the company and split it into two listed entities – energy retailer AGL Australia and electricity generator Accel Energy – by June 30 to release value to shareholders and pursue “decisive actions on decarbonisation”.

But Mr Cannon-Brookes does not think the demerger plan is sensible and believes the Brookfield-led consortium could decarbonise AGL’s business much faster.

He said “it’s not just the purchase of the company itself, it’s the extra $20 billion in capital” the consortium would bring to fund AGL’s transition.

As a private company, the transition to renewable sources of electricity could happen more quickly and with a spread of assets that “creates reliability and stability” in the grid, he said.

To do that, Accel Energy will have to bring forward the closure of the Loy Yang A power station in Victoria to 2045, from 2048, and to close the Bayswater power station in the NSW Hunter region by 2033, from 2035 previously.

“The company does not have the capital to fund that transition,” Mr Cannon-Brookes said.