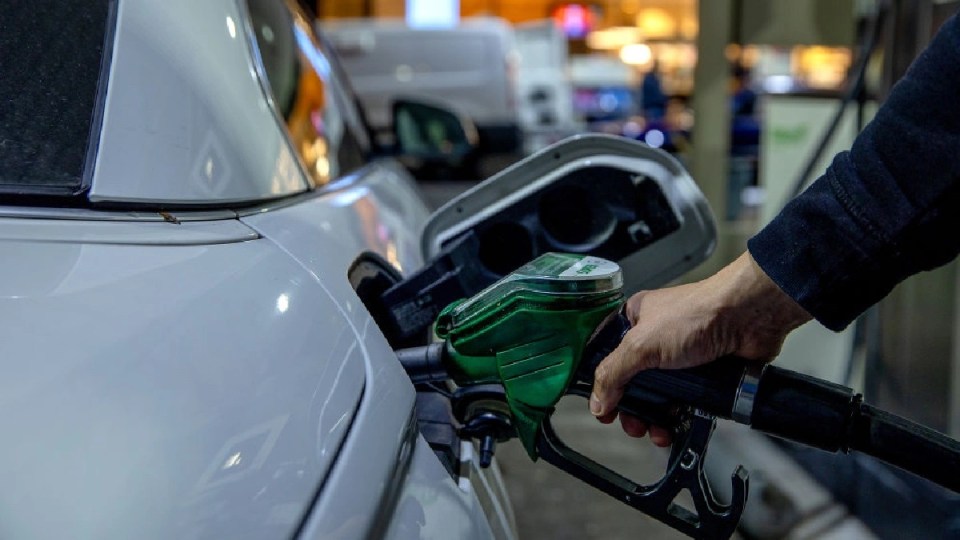 Australia’s reliance on foreign oil will remain a national security threat unless governments step up their efforts to support electric vehicles and introduce tougher fuel efficiency standards, a new report has warned.

As it stands, Australia only has enough oil on shore to keep the country running for 31 days should international markets freeze up.

Researchers at progressive think tank The Australia Institute have run the ruler over Australia’s fuel market, finding 91 per cent of all petrol consumed last financial year was imported from overseas.

This reliance on foreign suppliers means Australian motorists and industries could run out of fuel in just a month if global markets were disrupted by an international emergency, the researchers concluded.

But if a quarter of all passenger vehicles in Australia were electric, the annual demand for oil could fall by 8 per cent, reducing this pressure.

“Australia has a national security problem when it comes to transport fuels,” he said.

“It’s worrying that Australia is almost entirely reliant on foreign oil for fuel consumption, leaving it ill prepared to deal with international disruptions.”

Australians have already paid record prices for petrol this year amid rising global demand and a supply shock driven by the war in Ukraine, with bowser prices hitting more than $2 per litre before the Morrison government stepped in to temporarily ease petrol taxes.

Price rises have been particularly harmful in Australia as we rely on imported fuel more than other developed economies, with just two local oil refineries still in operation.

Despite this, Australia is bound by an international treaty to store at least 90 days’ worth of oil consumption to ease shortages in the event of a crisis.

It’s the main reason why the federal government agreed to release some of our limited oil reserves in a recent deal co-ordinated by the US.

But the latest data available shows Australia has just 68 days of oil stored.

And the Australia Institute said even this amount is an overshoot, with 31 days of oil stored locally and the rest in transit or stored overseas.

In other words, a global crisis that freezes oil markets and shipping will leave Australia with just a month’s worth of fuel before stores run out.

The federal government has tried to raise storage by spending billions of dollars on subsidies for Australia’s two remaining oil refineries in recent years.

Its goal has been to increase fuel supplies so that Australia becomes compliant with its 90-day stockholding obligation by at least 2026.

Local refineries have been supported by taxpayers to build new storage and to make petrol when market prices render them uncompetitive.

But Mr Merzian has accused the government of tackling Australia’s fuel insecurity problem from the wrong side, arguing that taxpayer funds should instead be flowing into efforts that permanently reduce demand for petrol – rather than boosting its supply.

This could include subsidies for electric vehicles, charging infrastructure and the creation of fuel standards that match other places like the EU.

Mr Merzian said there’s been little to no funding for EVs in the past two federal budgets, despite Australia remaining well behind other nations in the adoption of newer vehicles.

“The only long-term solution is getting off oil,” he said.

“Australia is an international laggard when it comes to fuel efficiency. Weak fuel standards and an absence of a national electric vehicle policy leave Australia among the least fuel-efficient fleets in the OECD, and far behind the rest of the world in electric vehicle uptake.”

The Australia Institute estimates that Australia would need to import 8 per cent less oil each year if 25 per cent of all vehicles were electric.

Oil imports would fall by 33 per cent if all cars were EVs, researchers said.

But he argued that the government must be careful not to go too far, as oil and diesel products spoil over time, leaving them useless to motorists and the defence force if they’re kept in excessive quantities.

“It’s not just about quantity; it’s about quality,” he told TND.

Associate Professor Muraviev said taxpayer subsidies for electric vehicles and charging stations could reduce demand for fuel, requiring Australia to store less of it to meet its international treaty obligations.

But he warned that hastening the uptake of electric vehicles might just shift the fuel burden from oil refineries to the electricity grid, which is still mainly powered by coal.

“If you increase the share of electric-powered cars on the road that means you need to increase the consumption of coal,” he said.

In other words, Australia must clean up its electricity grid as it encourages more people to switch to electric vehicles.

Australia must speed up EV uptake to minimise reliance on foreign oil: Report