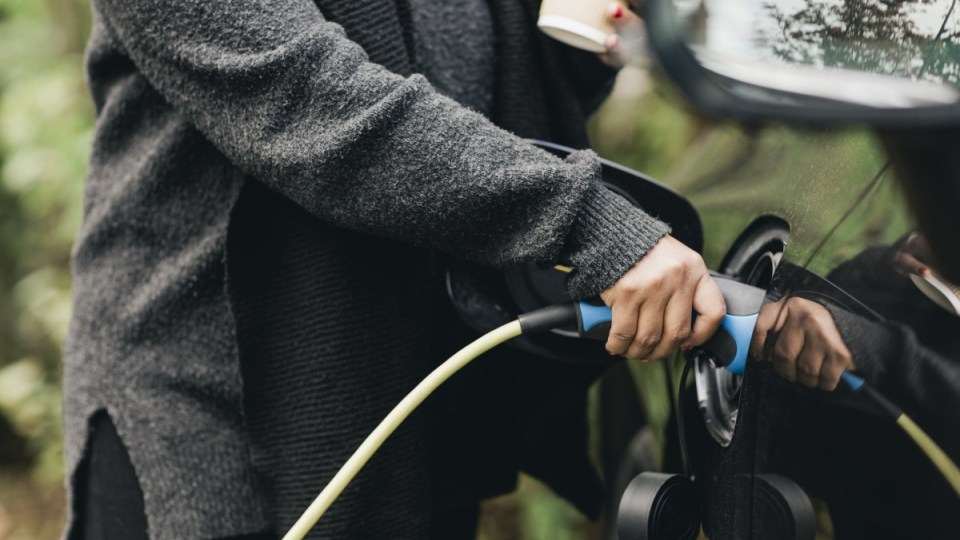 The government says handouts to oil companies to make cleaner fuel will reduce emissions, but experts say it misses the mark. Photo: Getty

The Morrison government has been accused of slow-rolling Australia towards lower-emission cars, with experts criticising a plan to pay fossil fuel giants $250 million to produce cleaner petrol.

It will allow plants to refine cleaner petrol that runs many newer lower-emissions cars, amid fears Australia has now become a global “dumping ground” for many older and dirtier vehicle models.

But experts questioned why taxpayers are paying fossil fuel companies to clean up their act, criticising the government for being slow to replace 2005-era rules that allow less-efficient cars to be sold in the first place.

Calling the measure a “partial solution”, Mr Wood also questioned why taxpayers are forking over hundreds of millions of dollars in handouts to fossil fuel companies to build these upgrades.

“[But] I do not see why taxpayers are paying for it.

“It would have been better to introduce an emissions standard on the industry years ago.

“The refineries would have paid the full cost and passed that on to consumers as happens with all regulations.”

The $250 million oil refinery package – part of a larger $2.3 billion in handouts for oil refineries – also comes despite hardly any funding for electric vehicle (EV) adoption across the past two federal budgets.

“It’s a terrible, wasted opportunity,” said Mr Wood, arguing much higher funding for EVs is a “no brainer”.

Richie Merzian, climate and energy program director at progressive think tank The Australia Institute, said the government’s cleaner fuel package doesn’t “get to the heart of the issue” on transport emissions.

“The funding to upgrade the remaining oil refineries gets us no closer to having more fuel-efficient vehicles in Australia,” Mr Merzian told TND.

Cleaner fuels not the main game

Under the $250 million handout, federal taxpayers will give $125 million to each of Australia’s two remaining oil refineries for plant upgrades.

It will allow each to produce lower-emissions petrol to meet new cleaner fuel standards from 2024 – capabilities that are already widely adopted by other refineries around the world.

But because Australia already imports most of its petrol from overseas, experts said making cleaner fuel locally won’t play a big enough role in reducing transport emissions over the next three decades.

Mr Merzian said tougher vehicle emissions standards – which govern how fuel-efficient cars sold in Australia must be – are the key issue.

Australia still uses 2005-era standards, despite Europe and others adopting tougher rules in 2014 that now cover 80 per cent of the global vehicle market.

Europe is currently designing even tougher vehicle standards under its Green New Deal policy, putting Australian rules even further behind.

Mr Merzian said vehicle manufacturers will still use Australia as a place to export their older, less-efficient vehicles without updated regulations.

The benefits of cleaner fuel can only be realised if the vehicles using it are among the latest generation of more efficient petrol cars, he said.

“We’re the kid struggling at the back of the class,” Mr Merzian said.

“We’ve finally nailed an assignment [cleaner fuel standards] and everyone else has moved on already.”

He said the best role for government is to provide regulatory frameworks for lower-emissions fuels and vehicles and let industry “get on with it”.

“We should not subsidise them to meet what should be best practice,” he said.

“Using public funds to maintain uneconomic activities is a terrible idea and bound to end in tears.”