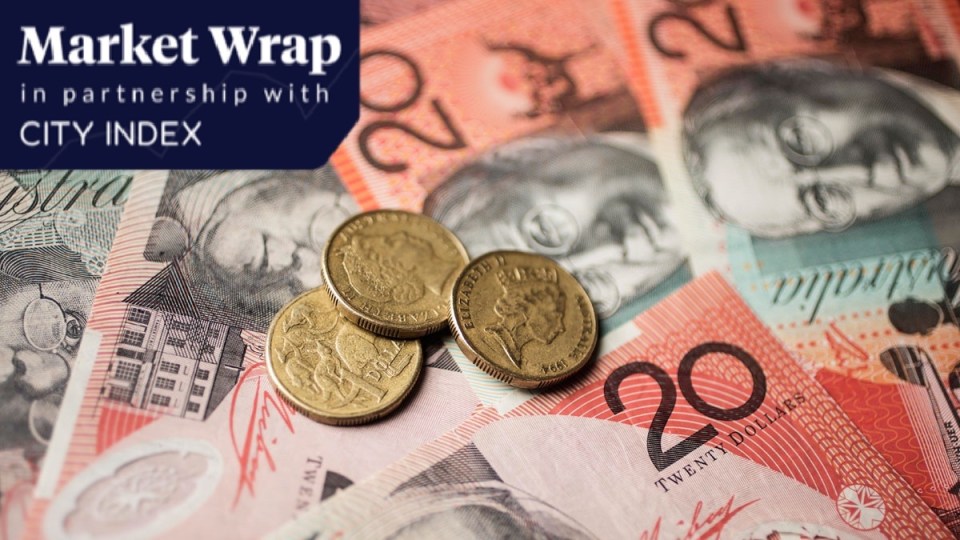 US stockmarkets received support from Federal Reserve Chair Jerome Powell, who signalled that a 25 basis point rate hike is likely at the upcoming FOMC meeting instead of the 50 basis point hike the market fears.

Surging commodity prices helped the Australian sharemarket lock in five straight days of gains as it looked to reclaim the 7200 level that it broke down from last week following the Russian invasion of Ukraine.

The new round of harsher sanctions imposed on Russian banks, companies and individuals saw the Russian currency, the ruble, fall by over 40 per cent.

The fall in the ruble will lower the standard of living for Russians and see a surge in Russian inflation.

Sanctions imposed by the West on Russia sparked a 20 per cent rally in Bitcoin as Russians sought ways to get their hard-earned savings out of the country and the tumbling ruble.

Additional support came from a dovish reassessment of the Federal Reserve’s hiking cycle, which supports risk assets, including Bitcoin.

Crude surged more than 20 per cent, above $112 per barrel, as buyers rejected Russian crude oil, the Russian attack on Ukraine intensified and after OPEC+ maintained its existing policy of increasing output by 400,000 barrels per day, despite calls for an increase in production.

The accompanying statement noted, “persistently elevated inflation is increasing the risk longer-run inflation expectations could drift upwards,” consistent with the view that the BoC will deliver four additional rate hikes this year, and four in 2023.

Economic activity is now 4.2 per cent above its level from a year ago (and 3.4 per cent above pre-Covid) and sets up 2022 for GDP growth above trend.

China’s No.2 surprises Anthony Albanese with congratulations before PM’s first big test
Queen all smiles in flower show buggy
No evidence monkeypox has mutated, WHO says
Russian diplomat resigns over Ukraine war
Naomi Osaka ‘not sure I play Wimbledon’ after French Open loss
UAE star Omar Abdulrahman returns for must-win Socceroos clash
How much super do you need to retire? New data suggests it could be less than you think
Today's Stories