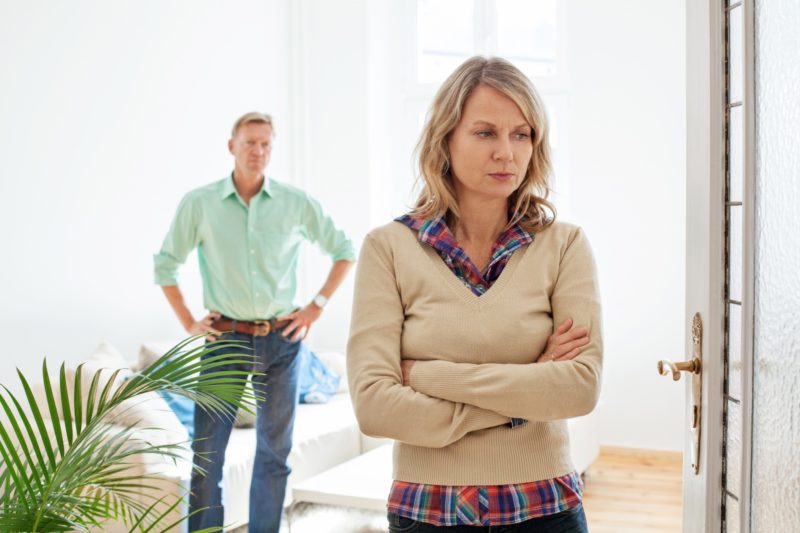 New legislation will help women get a fairer deal from divorce. Photo: Getty

Women will have a much greater chance at getting their rightful share of a partner’s superannuation when new measures are implemented from April.

A coalition of super funds, law firms and legal services have put together a document called Simpler Super Splitting.

It’s a greatly simplified legal document that makes the process of splitting super in a divorce easier and more understandable for people without legal training.

HESTA, one of the participating funds, said it has already trialled the simplified process with two members, achieving “significant reductions in time delays and legal costs”.

HESTA is now encouraging other funds to take on the document as a standard practice after it was added to a legislative measure coming into force in April.

The measure will get around a major stumbling block that has prevented people, particularly women, from getting information necessary to create a successful family law property settlement.

The measures help women particularly because they often have lower super balances than their male partners and don’t have the wherewithal to find details of the holdings.

“While people are under an obligation under the Family Law Act to make full disclosure about their financials, frequently people don’t do it,” Ms Matthews said.

When that happens the party has to “start court proceedings, issue subpoenas on employers to name the super fund and then they must make a request to the super fund to release details of the account”, Ms Matthews said.

If, as often happens, a man has a number of super funds then the process could have to be gone through a number of times.

“That has led to the situation where women may not pursue their superannuation entitlements because it is not economic to do so,” Ms Matthews said.

That results in women with virtually no assets being unable to make a claim on what may be the only asset in the relationship – a partner’s superannuation fund.

Investigations done by the WLSV found a significant superannuation fund covering thousands of members in a professional area had only dealt with a handful of superannuation splits over a year – less than 10.

As a result members divorcing are losing out on superannuation entitlements.

WLSV also examined the costs of lawyers doing pro bono work for the service to chase down super owing to low-income women in divorce.

Had the legal work been carried out by a for-profit lawyer, the costs would have been “close to 80 or 90 per cent of the actual amount of money that was recovered”, Ms Matthews said.

Those figures highlight the difficulty for low-income women in the current system in trying to get a fair divorce split.

In such a situation “it would be appropriate for a lawyer to say it’s not worth me opening a file and charging you money to try to pursue say $20,000 in superannuation”, Ms Matthews said.

The changes are “particularly helpful for women who far too often miss out on a fair split of super assets – the complexity and cost of pursuing super assets is still a huge barrier”, HESTA CEO Debby Blakey said.

“Too often women, particularly where they’re facing family or domestic violence and financial abuse, are simply forced to walk away from super assets that are rightfully theirs,” Ms Blakey said.

“For low-income or disadvantaged women, these are often their only financial assets.”

Kara Keys, chair of Women in Super, said the changes would help place a value on unpaid work often done by women.

“One of the factors contributing to the super gender gap is women doing unpaid work in the home, yet not being able to access their share of their partner’s super when separating,” Ms Keys said.

“​These changes acknowledge the value of women’s caring work in the home and takes steps to ensure they are not punished for their caring role, that often enables their partner to be the breadwinner and to accrue more super.”

Superannuation is likely to be the only asset of low-income couples or  families and many women will leave the relationship with nothing, Ms Keys said.

That’s because it is either impossible to access the information, too costly or exposes them to continued trauma if the relationship was abusive under current circumstances, Ms Keys said.

“The new arrangement provides low-cost access to a partner’s superannuation information,” she said.