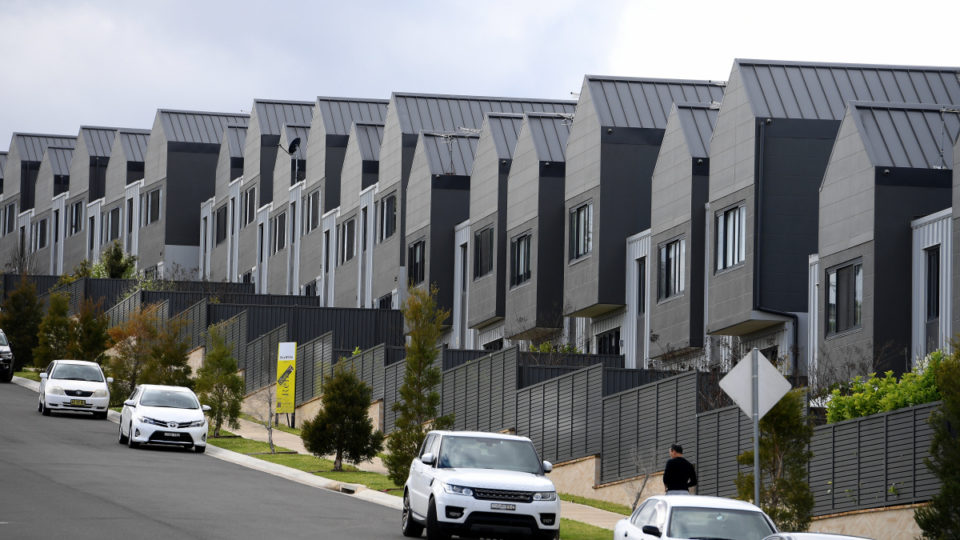 Home owners face an unwelcome rise in mortgage costs this year, as an inflation spike threatens to end the run of record-low interest rates before wages growth kicks into gear.

It could mean hundreds of dollars in extra costs for families, depending on how far and fast the Reserve Bank tightens monetary policy.

And the situation will a surprise for many, because just six months ago RBA governor Philip Lowe was saying a rate rise in 2022 was fanciful.

The RBA won’t deliver an update on monetary policy until next week, but economists are now convinced the bank will be forced to strike a more hawkish tone, after a 3.5 per cent rise in headline inflation late last year.

“The RBA will need to make a fundamental adjustment to their “low and gradual” inflation narrative,” CBA chief economist Gareth Aird said.

“We shift our central scenario for the first hike in the cash rate from November 2022 to August 2022.

“The risk lies with an earlier hike in June.”

Westpac is now also expecting a rate hike in August, after the inflation data reset expectations among economists about the 2022 outlook.

The bank is expecting six RBA rate hikes over the next two years alone.

Major banks have, of course, been increasing their own home loan rates for some time now.

RateCity has tracked 17 lenders hiking their fixed mortgage rates this year, with Westpac becoming the first major bank to do so last Friday.

Monthly repayments under these loans have risen from $13 to $56, assuming a $500,000, 30-year loan paying both principal and interest.

“We expect other banks to follow within days on the back of sharp increases in the cost of wholesale funding,” she said.

But much will depend on how the RBA winds back the emergency policy stance it took during the pandemic. A slow and steady approach might spare home owners considerable pain in 2022 and beyond.

Economist Saul Eslake believes the RBA will raise rates sooner than it indicated last year, but that Dr Lowe will prefer a conservative strategy.

That could mean just one rate rise in 2022, or the possibility that a rise is delayed until early 2023.

Part of the concern for the RBA is that much of the current inflationary wave is being driven by various supply chain problems plaguing both the domestic and international economies.

Economists said raising interest rates won’t solve this problem, but will reduce overall demand across the economy, which will constrain prices.

It supports a slow and steady approach, though, because going too fast too soon with monetary policy tightening could cause another recession.

EY chief economist Jo Masters said the RBA has a “complex job” of communicating a rate rise to the market and households.

“The December quarter wages data on February 23 will be important, with governor Lowe spending much of December reminding us that structural rigidities in the labour market mean that wages growth moves slowly in Australia,” Ms Masters said.

“This uncertainty is important for the timing of the first rate hike – which increasingly looks likely to be late this year, though the RBA’s actions will be data-dependent.

“They will want to be assured of inflation remaining within their target band of 2-3 per cent and an acceleration in wages growth to be underway.”