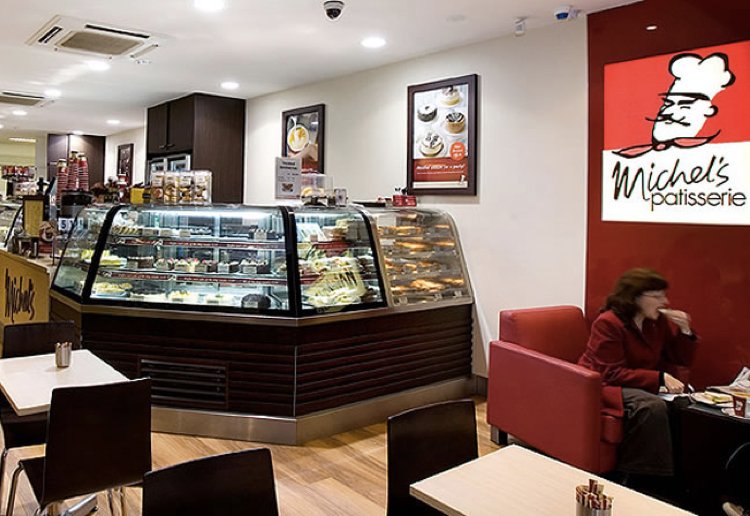 Former Michel’s Patisserie store owners say they were left financially ruined after being forced to sell “disgusting” frozen cakes in damning allegations as part of a multimillion-dollar class action.

Franchisees claim their businesses were sent to the wall in 2015 when RFG stopped delivering fresh food daily and forced businesses to sell lower-quality defrosted cakes and pastries instead.

Consumer backlash over the changes ruined their reputations and left their businesses unprofitable, federal court filings seen by TND allege.

RFG denied the allegations in a statement on Tuesday morning after The New Daily sought comment from the company on Monday night.

“The company denies the allegations raised against it and its related entities, and will be defending the proceedings,” RFG said on Tuesday.

But some franchisees are hopeful damages will help them repay their debts.

The consumer watchdog is also prosecuting RFG over its dealings with franchisees, claiming the food giant made false and misleading claims.

It all comes after journalist Adele Ferguson exposed the mistreatment of franchisees in a series of articles published by the Nine newspapers in 2017.

Former Michel’s Patisserie owner Robert Verni said the class action was a step on the road to justice for franchisees pushed to the wall by RFG.

Mr Verni and his family lost more than $1 million – including his home – after his store became insolvent in 2017 following the Michel’s changes.

It is alleged that RFG forced franchisees to decorate and prepare many of the frozen products it began sending to stores, driving up their costs.

“The worst part about it was the quality of the cakes, they were coming in disgusting – we had hair on some of them,” Mr Verni told TND.

“I was giving out more refunds than I was actually selling cakes.

“The frozen model destroyed the brand and our reputation.”

Mr Verni hopes damages from the class action will help him pay off business debts that he still owes after exiting the RFG network in 2017.

“When we shut up shop, we had to find every dollar we could to pay all our staff. I was taking money out of our kids’ bank accounts and our life savings,” he said.

“We’ve been left with absolutely nothing but a debt for a business we don’t even own anymore.”

The case is being prosecuted by Australian law firm Corrs Chambers Westgarth and is being paid for by class action funder Augusta.

Corrs has worked with franchisees on the case for two years.

They will claim RFG broke Australian Consumer Law, the legally binding franchise industry code and its own contracts with Michel’s franchisees.

RFG’s conduct was misleading, deceptive and unconscionable, it is alleged.

Many of the allegations relate to the frozen food changes RFG made in 2015-16.

But it’s also alleged that the franchisor misused marketing funds and pressured franchisees into retaining their unprofitable stores.

The ACCC has also alleged RFG misused funds set aside for marketing under the franchise contracts to pay executive wages at head office.

Federal court filings allege RFG’s conduct was “unreasonable, arbitrary [and showed] a capricious disregard of the interests of franchisees”.

The filings said it was “in breach of RFG’s duty to cooperate to achieve the purposes [of] the franchise agreement … [including] opportunity for the franchisee to earn profits and realise a return on their investment”.

Franchisees also allege RFG failed to disclose risks to new franchisees after the changes, including “that there was no reasonable prospect of the franchisee making a profit”.