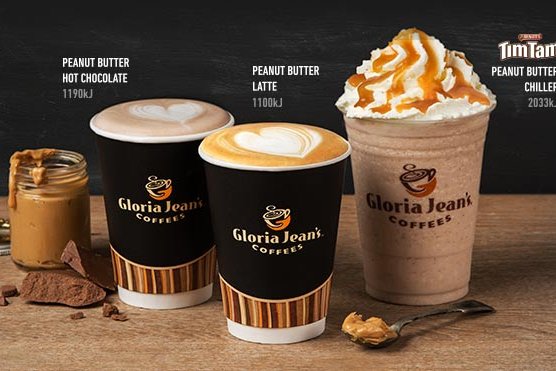 RFG knew some of its stores made a loss, but allegedly told new franchisees they were "profitable". Photo: ABC News: Gloria Jean's

The company behind Michel’s Patisserie, Brumby’s Bakery, Donut King and Gloria Jean’s Coffee is getting sued for allegedly ripping off its franchisees.

The Retail Food Group (RFG) is accused of engaging in unconscionable conduct and making false or misleading representations, according to a Federal Court case launched by the Australian Competition and Consumer Commission (ACCC).

Australia’s consumer watchdog will argue that RFG broke the law when it sold or licensed 42 loss-making stores to incoming franchisees between 2015 and 2019.

“We allege that Retail Food Group withheld critical profit and loss information about these corporate stores from incoming franchisees, and falsely represented that these loss-making stores were viable or profitable,” ACCC chair Rod Sims said.

“The prospective franchisees simply had no way of knowing the true financial performance of the stores, and we allege that Retail Food Group took advantage of this when selling or licensing the stores.”

In documents issued to incoming franchisees, RFG claimed it was unable to estimate earnings for a particular franchise, the ACCC said in a statement.

However, the regulator will argue that RFG actually knew what the earnings were, and were completely aware it was selling unprofitable stores to unsuspecting people wanting to join the business.

The embattled food company is also accused of misappropriating funds, in breach of the Franchising Code.

RFG’s franchisees were required to pay marketing and advertising fees to head office. The code states those fees could only be used for that purpose.

But this money was diverted to “personnel costs” for executives and employees who were not in marketing roles, the regulator said.

In regards to the marketing fund of Michel’s Patisserie, $22 million was shifted towards other purposes.

One of them was the implementation of a new business model where the quality of the food was downgraded to cut costs.

In particular, Michel’s moving away from selling “fresh cakes” to “frozen” cakes at its franchise stores.

“We allege that Retail Food Group acted in breach of the code, and in some cases unconscionably, by making improper undisclosed payments from the marketing funds for its own benefit, to the detriment of franchisees,” Mr Sims said.