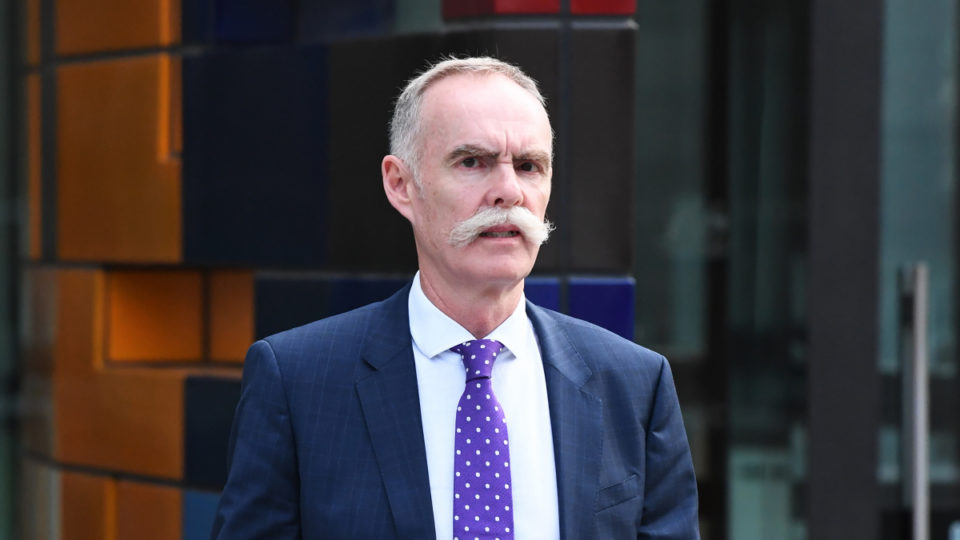 AustralianSuper chief executive Ian Silk will step down later in 2021 after 15 years at the helm of Australia’s largest superannuation fund.

AustralianSuper chair Don Russell announced the succession plan in a statement on Tuesday morning, thanking Mr Silk for his role in leading the fund from $21 billion in funds under management to $225 billion.

“The AustralianSuper Board wishes to express our deep appreciation for the leadership and integrity that Ian has consistently displayed,” he said.

“Throughout his tenure and in building an organisational culture that always puts the long-term financial interest of members first.

“Under Ian’s leadership the fund has always been ambitious for members and this has played a vital role in ensuring AustralianSuper has been able to use its size and scale to be the No.1-performing fund across multiple time periods.”

AustralianSuper has delivered an average annual return of 9.49 per cent in the past decade and manages the retirement savings of more than 2.4 million members, cementing its position as one of the nation’s top superannuation funds.

In a statement on Tuesday, Mr Silk said his replacement would continue to build AustralianSuper’s position and strengthen returns for members.

“Paul has played a key role across the fund over the past decade in providing low cost insurance to members, building the fund’s brand and most recently embedding a leading risk culture,” he said.

“He is exceptionally well placed to lead the fund in its next phase as it moves towards being a profit-for-member $500 billion superannuation fund in the next five years.”

Mr Russell said the board unanimously decided that Mr Schroder was the best person to replace Mr Silk after reviewing external candidates.

Mr Schroder has held a series of senior executive positions at AustralianSuper for more than a decade, managing strategy, brand, membership and risk.

“Serving members and helping build their retirement balances is central to our purpose and ingrained in our culture,” Mr Schroder said.

“I look forward to working with my colleagues and key stakeholders to continue to deliver on that vision.”

The Australian Council of Trade Unions welcomed Mr Schroder’s appointment on Tuesday and said Mr Silk had made an invaluable contribution to Australia’s largest super fund.

Industry Super Australia chair Greg Combet added: “Ian has made a superb contribution, delivering many members more money than they would have dreamed possible, which will transform their lives.

“His determination to put members first is a key reason Australians love compulsory super and want it to keep growing.”