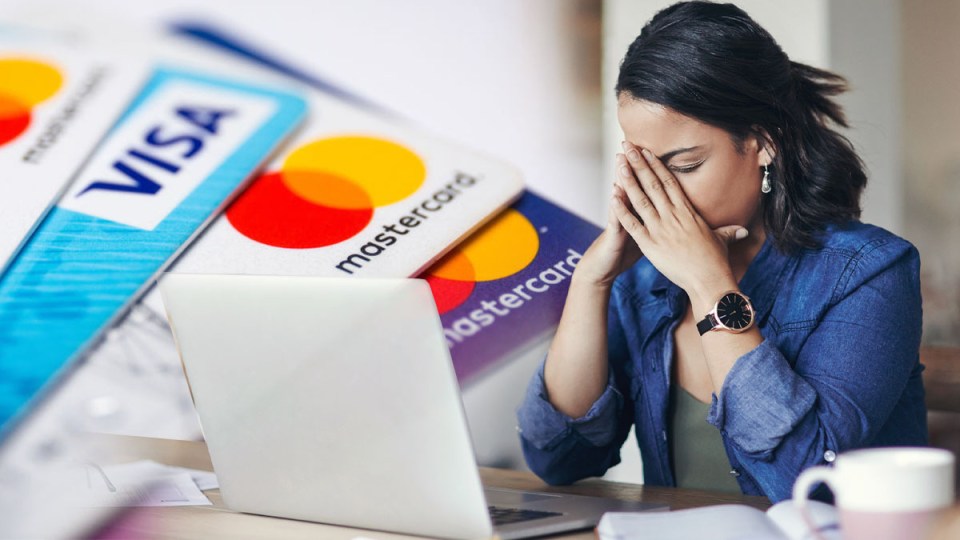 Credit cards are the most complained about financial product. Photo: TND

Have a credit card gripe? There are about 10 million reasons to complain.

That’s how much in dollars Australians were awarded in compensation during 2020-21 after complaining about their credit cards to the Australian Financial Complaints Authority.

New AFCA data published on Monday revealed about 10,000 credit card complaints were made in the year to July, making them the largest source of financial gripes with financial firms covered by the ombudsman.

In total, more than 70,000 complaints across various products were made to AFCA, with $240 million in compensation and refunds awarded over the year.

Credit card complaints took the top gong on the back of a concerning rise in the number of unauthorised transactions reported, AFCA chief David Locke said.

“Consumers have identified debits on their credit cards they didn’t consent to and they don’t know how that’s arisen,” Mr Locke told The New Daily.

“A lot of this will be scam activity.”

Australians ditched credit cards in droves during the pandemic, but that didn’t stop thousands of complaints being made about the banks.

In total, 70 per cent of complaints are resolved through AFCA mediation.

“We suspect some of this [credit default complaints] is people applying for home loans, checking their credit score and disputing their payment history,” Mr Locke said.

Worryingly, 2678 complaints were lodged by credit card holders who sent in hardship requests during COVID-19 but did not receive a response.

“The banks overall have deferred a huge number of loans, but credit cards are not always with the major banks.”

The rise in credit card complaints comes amid increasing anger about the high interest rates being charged on cards by major banks, even though borrowing costs have plummeted during COVID-19.

Credit card interest rates are about 14 per cent on average across the industry, in what consumer advocates have branded a massive rip-off.

Major bank bosses have also copped a grilling about their credit card rates in hearings before the House Economics Committee in recent months, with Labor MP Andrew Leigh asking why consumers are paying so much.

In April, Dr Leigh accused ANZ of moving into pay day lending territory after it was reported that the bank had advertised a 20.4 per cent interest rate on one of its credit cards.

ANZ CEO Shayne Elliott and other bank bosses grilled over their cards have defended their prices, saying the cards aren’t supposed to be used for long-term debt.

“There are much higher rates out there in consumer finance and small business lending which start with a three and a four in front of them,” Mr Elliott said in April.

Credit card gripe? Here are 10 million reasons to complain about it