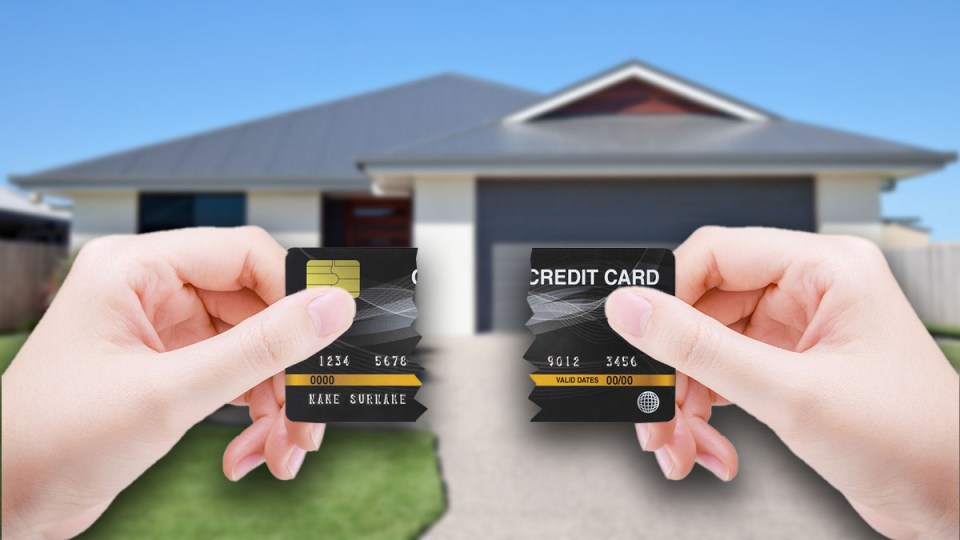 Australians cancelled 116,000 credit cards per month during the first four months of the pandemic. Photo: TND

Australians cancelled 116,000 credit cards per month during the first four months of the pandemic.

The striking figures come from a new report by consumer data firm illion.

Dubbed Credit Card Nation, the report shows the pandemic has “dramatically” sped up the rate at which Australians in general and millennials in particular are cancelling their credit cards.

In the 11 month period before the onset of COVID, Australians cut up an average of 80,000 credit cards every month – compared to 116,000 during the first four months of the pandemic alone.

And Australians aged under 25 turned their backs on credit cards at twice the rate as older generations. 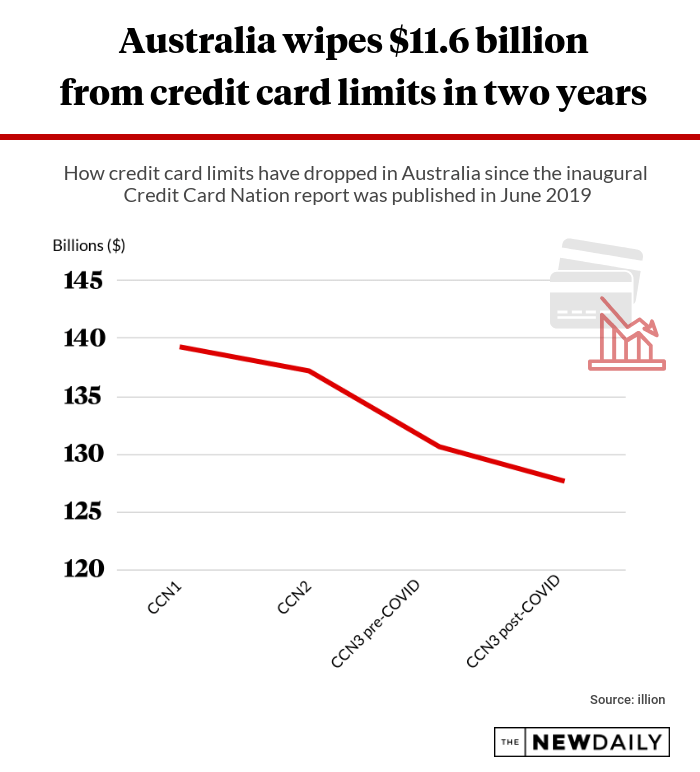 illion CEO Simon Bligh said the near-1.6 million credit cards that had been abandoned since October 2018 did not spell the end of credit cards, but signalled “the death of the additional credit card”.

“What we’re seeing consistently is people are chopping up their second or third card and we’re seeing buy now pay later continue to nibble away at the market,” Mr Bligh told The New Daily.

A large part of that, he says, comes down to how banks assess a home owner’s borrowing capacity – and with more Australians refinancing their mortgage, axing a credit card can vastly improve their chances of capitalising on rock-bottom interest rates.

“The banks can now look at your credit file and they can see that you’ve got three or four credit cards, and they’ll indicate that they need to take those into account in their assessment,” Mr Bligh said. 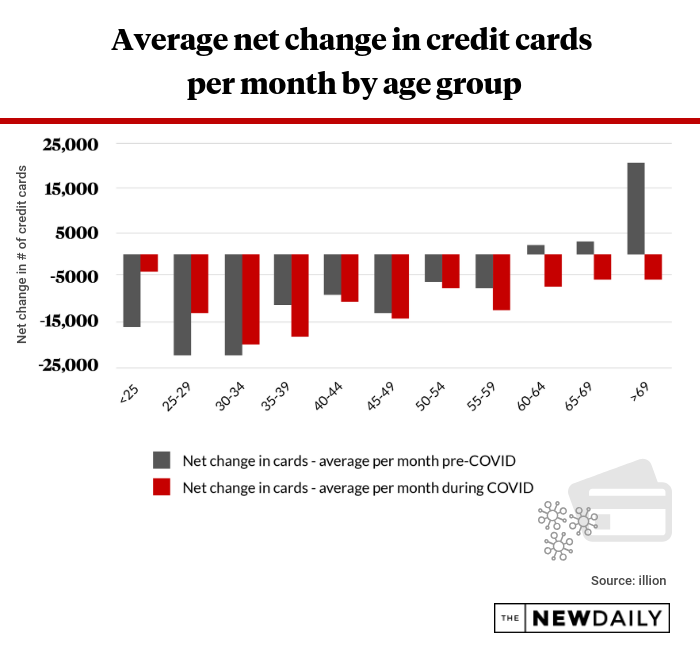 ‘A big weight’s been lifted off our chests’

Sydney mining worker James Alavi is one of many Australians weighing up the future of his credit card.

Over a four-year period, Mr Alavi built up $12,000 in credit card debt on the back of a trip to South East Asia with his wife.

His workplace then added to the strain by slashing his hours from six days a week to four.

With few options to cover rising interest, the couple turned to the federal government’s early super access scheme and withdrew $40,000.

“We paid off the debt with the first withdrawals and brought that balance back to zero, so now I’m basically not using [my credit card], but it’s just there for emergencies,” Mr Alavi told The New Daily.

For the time being, he has locked his card in a cupboard to give him a better chance of saving for a house.

But he hasn’t ruled out chucking it away for good.

“We’re feeling much better. Before we were trying to keep up with the monthly repayments but now, it’s like a big weight’s been lifted off our chests,” Mr Alavi said. 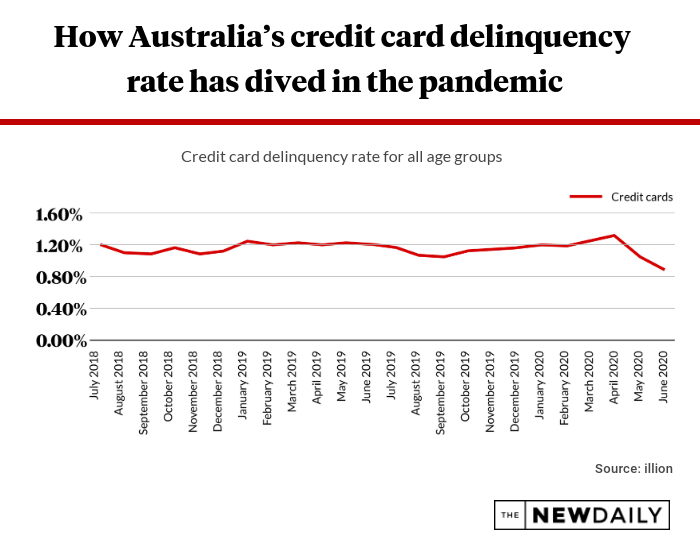 Delinquencies down, but not for much longer?

illion’s report also found delinquencies – customers who have fallen more than 60 days behind on their repayments – also fell substantially, with roughly $380 million in credit card debt falling into that category.

But Mr Bligh warned a “hidden amount of debt” has yet to filter through.

“The honeymoon is over, and the hangover’s about to begin,” Mr Bligh said.

Meanwhile, RateCity research director Sally Tindall said card holders who want to get on top of their debt should first establish a plan – whether it be uncovering small ways to reduce spending, or asking your bank for a cheaper credit card.

“People are doing a health check on their finances, so it’s a good time to check what might be burning a hole in their pockets and, more often than not, that’s their credit card,” Ms Tindall told The New Daily.

“Most of the banks now have a low-rate option available, so it’s worth asking the question specifically to your provider, because if you can reduce your interest rate, that will help you get on top of your debt.”