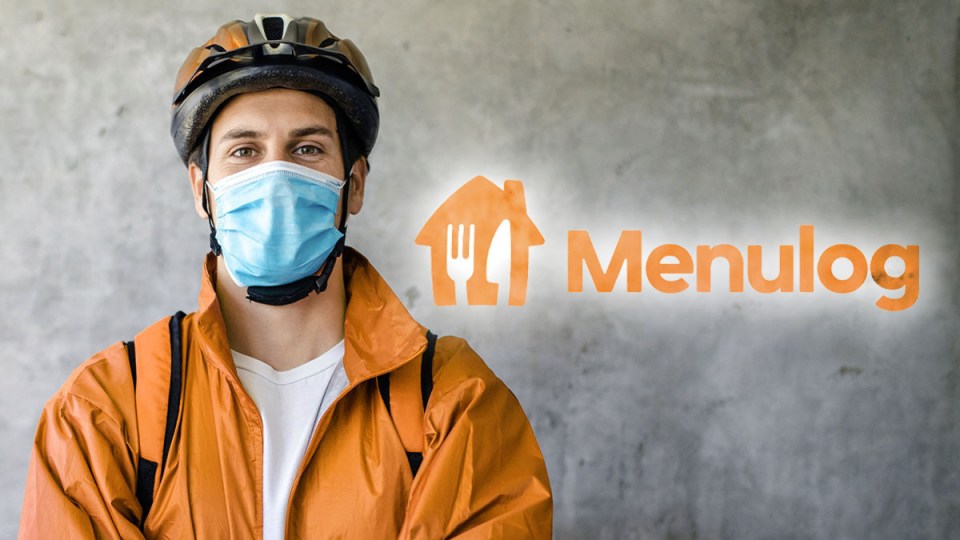 Menulog has committed to employing workers directly as part of a trial to be rolled out in Sydney. Photo: TND

Menulog will pay its drivers a minimum wage, leave entitlements and superannuation in a break from the meal delivery industry that will see gig economy workers directly employed for the first time in Australia.

In a move that will pile pressure on UberEats and Deliveroo to end their reliance on contract labour, Menulog managing director Morten Belling said the company would trial a direct employment model in Sydney.

“We think we’ve got a moral obligation to do more,” Mr Belling told a Senate hearing into the gig economy in Sydney on Monday.

“We hope that in a few years’ time, all of the workers that are working on the meal platform will be employed.”

Australia’s meal delivery industry has exploded in popularity recently and particularly during the pandemic, but delivery drivers are employed under contracts with pay rates lower than the minimum wage.

They are also paid no superannuation, no leave entitlements and sometimes no accident insurance.

But Menulog’s trial will mark a significant change.

It will see some workers offered a minimum wage (likely as casual employees) in a first step towards higher rates of pay that unions argue are crucial to lifting safety standards following a spate of deaths over the past six months.

Meal delivery drivers told the Senate hearing on Monday that their delivery schedules during peak periods were so busy that they had broken traffic rules to keep up.

But during less busy periods there were no orders, leaving the same drivers struggling to make ends meet.

“I’ve had to wait many hours to get one delivery, and I didn’t have a minimum wage for an hour, which meant earning $15 after six hours standing outside in the cold and rain,” one driver told the hearing.

Although Menulog’s employment pledge is a step towards addressing some of those grievances, Mr Belling said there was a “big caveat”.

“We do believe that the current modern awards out there are not suitable for the industry we’re working in,” Mr Belling said.

In other words, the company wants to “bridge the gap” between contract work and casual labour by introducing a new worker classification.

New standards in the works

Mr Belling said Menulog would engage with the Fair Work Commission and Transport Workers Union to develop these new standards.

Mr Belling also added that Menulog would want drivers to work exclusively on Menulog if they were working as employees and not contractors.

This would prevent drivers from using multiple delivery applications, a common practice contractors use to improve their hourly earnings.

The company already employs many delivery drivers as workers in Europe, while Uber’s UK arm was recently forced to reclassify drivers as ‘workers’ after losing a battle in the courts.

A new employee classification would also provide delivery drivers with unfair dismissal rights – a pressing issue across the industry given drivers complain they are often kicked off delivery apps for complaining about exploitative conditions.

“I have been banned from social groups for raising the issues I’ve been facing and what they have done is they’ve blocked my access,” one driver said.

“Eventually they just fired me … I have no recourse, I can’t go to Fair Work.”

CORRECTION, April 14 2021: An earlier version of this article stated Uber’s UK arm now classifies workers as employees. They are actually classified as ‘workers’, an employment type unique to the UK.