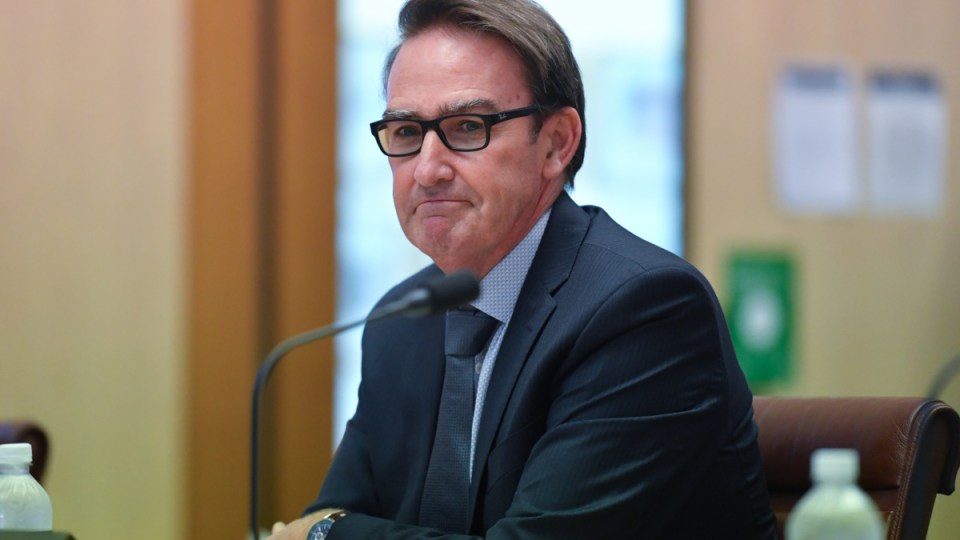 As many as 150,000 people could lose their jobs when JobKeeper ends this Sunday, according to Treasury boss Steven Kennedy.

Giving evidence before a Senate Estimates hearing on Wednesday morning, Dr Kennedy said somewhere between 100,000 and 150,000 JobKeeper recipients “may lose employment at the completion of the program”.

Dr Kennedy conceded there was “a wide band of uncertainty around this estimate”.

But it is similar to estimates published by labour market economist Jeff Borland, who said between 125,000 and 250,000 workers could lose their jobs, and to forecasts from economists at Commonwealth Bank, who said up to 110,000 jobs were at risk.

“If it turns out like a regular month though, then those job losses will be offset by 50 or 60,000 jobs gained,” Professor Borland told The New Daily earlier this month.

“My view is that it will be a setback, but it’s a setback that we’ll overcome, in terms of employment growth, within several months at the longest.”

The latest estimates from Dr Kennedy come after the Australian Bureau of Statistics revealed last week that the unemployment rate had fallen from 6.3 per cent to 5.8 per cent in February.

Shadow treasurer Jim Chalmers nonetheless seized on Dr Kennedy’s forecast to criticise the Morrison government for its handling of the wage subsidy scheme.

Dr Chalmers said the government was prematurely ending JobKeeper despite allowing profitable companies to retain hundreds of millions of dollars in payments.

“If they hadn’t wasted hundreds of millions on companies which didn’t need JobKeeper, there’d be room to support those which still do,” he said on Twitter.

The latest figures from Treasury, released on Wednesday, show some one million employees and 370,000 businesses were still relying on JobKeeper at the end of January.

That’s down from more than 900,000 companies and over 3.5 million Australians in August.

In a statement provided to media outlets on Tuesday evening, Treasurer Josh Frydenberg said the figures confirmed the economic recovery was “broad-based across all states, regions and industries”.

He said the Morrison government understood that “some families and businesses are still doing it tough” but would continue to support the economic recovery through targeted support measures, tax cuts, business incentives, and investment in skills, training and infrastructure.

It comes days after the Treasurer conceded that the JobMaker hiring credit – one of the schemes meant to replace JobKeeper – had so far only supported 521 jobs.

When the scheme was announced in the October budget, the government said it would support 450,000 positions over its 12-month timeframe.

Treasury expects up to 150,000 jobs will be lost when JobKeeper ends