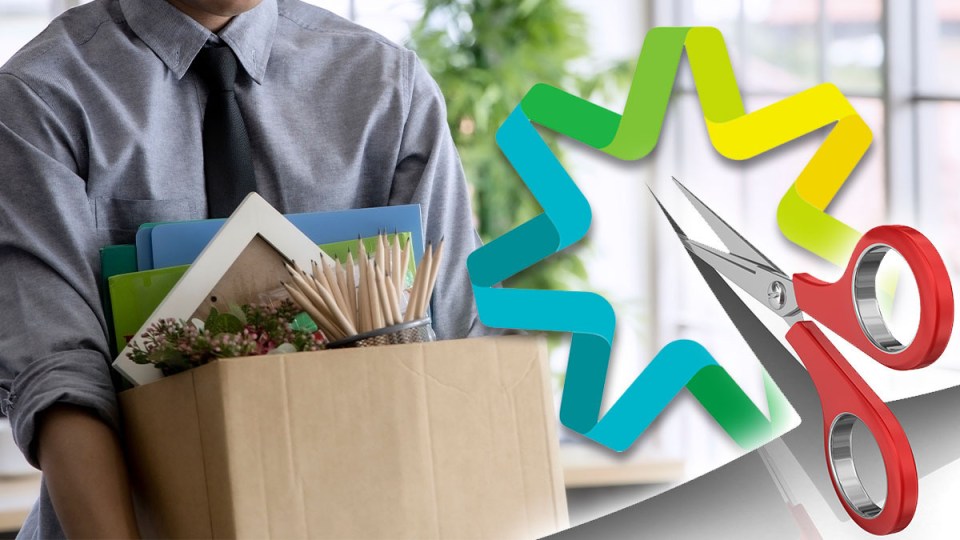 Up to 110,000 people could lose their jobs when JobKeeper expires at the end of the month, according to new research by Commonwealth Bank.

With less than three weeks to go until the federal government stops subsidising the wages of roughly 900,000 employees, economists at Commonwealth Bank have published new analysis breaking down the potential effect of the scheme’s withdrawal on March 28.

JobKeeper recipients working in the ‘transport’, ‘arts and recreation’, or ‘accommodation and food services’ industries are the most likely to lose their jobs, the analysis found.

But although the individuals affected will suffer great hardship, the analysis predicts the withdrawal of JobKeeper will only have a short-lived impact on the overall jobs market and “any negative impact on spending will be minimal”.

This is partly because CBA says “the leading indicators of the labour market remain firm” – a point supported by data released on Wednesday by employment site SEEK. “It is close to 12 months since COVID-19 severely impacted the employment market, and we are pleased to observe continued improvement with the healthiest year-on-year job ad growth since the pandemic began,” SEEK ANZ managing director Kendra Banks said.

“In February, there was year-on-year growth of 12.4 per cent and month-on-month growth of 4.1 per cent.”

CBA based its estimates on the assumption that 900,000 individuals would still be on JobKeeper when the scheme ends on March 28, given 960,000 were still receiving it in January. ‘Transport’, ‘arts and recreation’, and ‘accommodation and food services’ were categorised as high risk, as they are “sensitive to international travel and also suffer badly when restrictions and lockdowns are imposed”.

‘Education’ and ‘retail trade’ were categorised as medium risk, with both industries vulnerable to international student flows but also reporting higher production year on year in the fourth-quarter national accounts.

And ‘rental, hiring and real estate’ was also classified as medium risk, though CBA noted this was a “conservative assumption” based on the industry accounting for “a relatively high share” of JobKeeper recipients in the December quarter.

All other industries (construction, professional, scientific and technical services, wholesale trade, and health care) were classified as low risk.

“Based on 900,000 people receiving JobKeeper just prior to the expiry and our industry risk weightings and assumptions, we estimate that up to 110,000 people could be stood down when JK expires,” economists Nicolas Guesnon and Kristina Clifton wrote in the analysis.

“However, we do note that this estimate is highly dependent on the underlying assumptions and the risk lies with a larger number.” Despite the relatively large number of job losses, CBA said the end of JobKeeper would have a short-lived impact on the labour market for three key reasons.

First, some of the workers will find a new job “relatively quickly”, as the ABS reported a record 254,000 job vacancies in the November quarter.

Second, some people who lose their jobs will choose to exit the labour force, particularly given coronavirus stimulus measures had “left some employees better off financially than before the pandemic”.

Third, recent data including the NAB monthly business survey and Westpac-Melbourne Institute index of consumer sentiment suggests “businesses will continue hiring in the near term”.

Independent economist Saul Eslake said CBA’s conclusions sounded about right, as the past two reductions in the rate of JobKeeper had no impact on the overall labour market and the government was likely to provide “continued support for industries that are still subject to ongoing restrictions”.

He told The New Daily that the large fall in the number of businesses eligible for the scheme, from 520,000 in December to 380,000 in January, also boded well, as in most cases it showed their turnover had recovered to more than 70 per cent of pre-COVID levels.

But University of Melbourne economics professor Jeff Borland, a labour market specialist, said JobKeeper job losses could be higher than CBA’s estimates, at 125,000 to 250,000.

“If it turns out like a regular month though, then those job losses will be offset by 50 or 60,000 jobs gained,” Professor Borland told The New Daily, adding that one in three people who lost jobs would likely exit the labour force.

“My view is that it will be a setback, but it’s a setback that we’ll overcome, in terms of employment growth, within several months at the longest.”