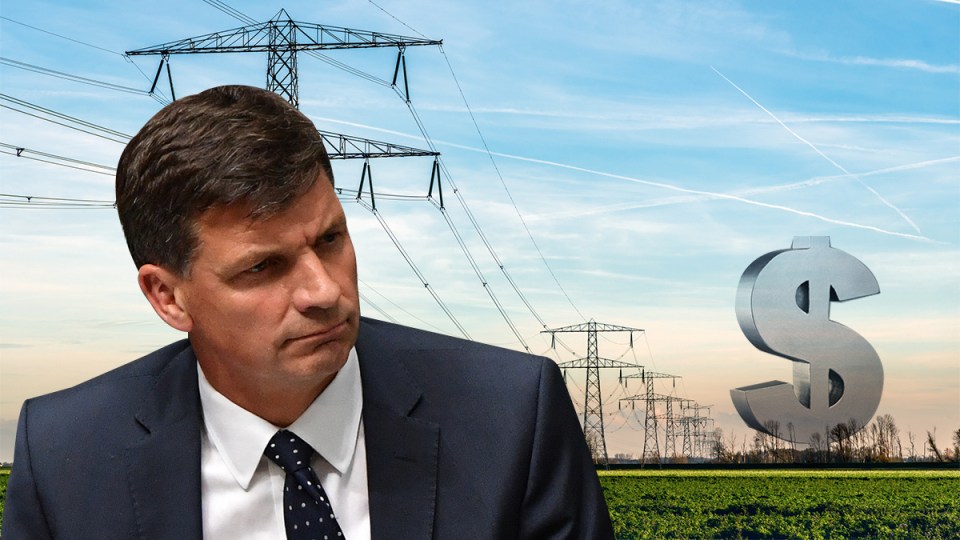 Two new reports have savaged the Coalition’s plans for a gas-led recovery, with one finding taxpayers “will pay the price via big subsidies” and the other claiming it won’t help local manufacturing.

Grattan argued that Australia has already burnt through most of its cheap and accessible gas and what gas remains will become increasingly difficult and expensive to extract.

That means higher energy bills for consumers if the government forges ahead with its plans for a ‘gas-led recovery’.

The report also found the companies that stand to benefit from the federal government’s energy plan employ little more than 10,000 people and account for only 0.1 per cent of Australian GDP.

“The Prime Minister has talked up a gas-fired recovery for manufacturing, raising expectations of big price reductions,” Grattan’s Tony Wood and Guy Dundas write in the blog post accompanying the report.

If the government tries to swim against this tide by directly intervening in the market, taxpayers will pay the price via big subsidies.”

Then there’s the environmental impacts.

To help reduce emissions, the think tank has called on the New South Wales, Queensland, South Australian and ACT governments to ban new homes from having gas connections – among other things.

“Australia must reduce emissions over coming decades to meet our international climate change commitments. Gas is a fossil fuel, so the gas sector is no exception,” argues Grattan. 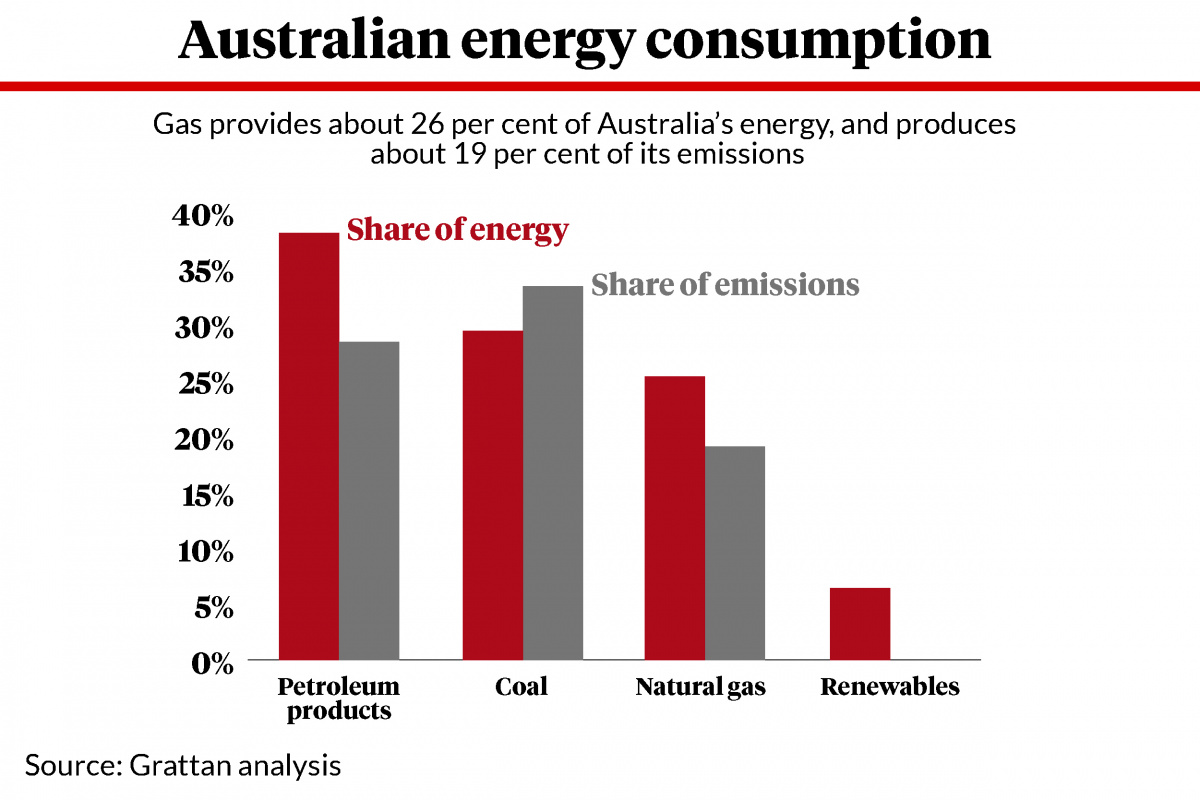 Rather, the research found that only 1 per cent of Australian gas is used as a feedstock in manufacturing.

“The gas industry also uses more gas just processing gas for export as Liquefied Natural Gas (LNG) than the entire manufacturing industry and twice as much as is used by Australian households,” the think tank wrote in a blog post.

Not least because 82 per cent of Australian gas is exported overseas and the LNG export industry uses 40 times the amount of gas used by the chemical, polymer and rubber manufacturing industry. 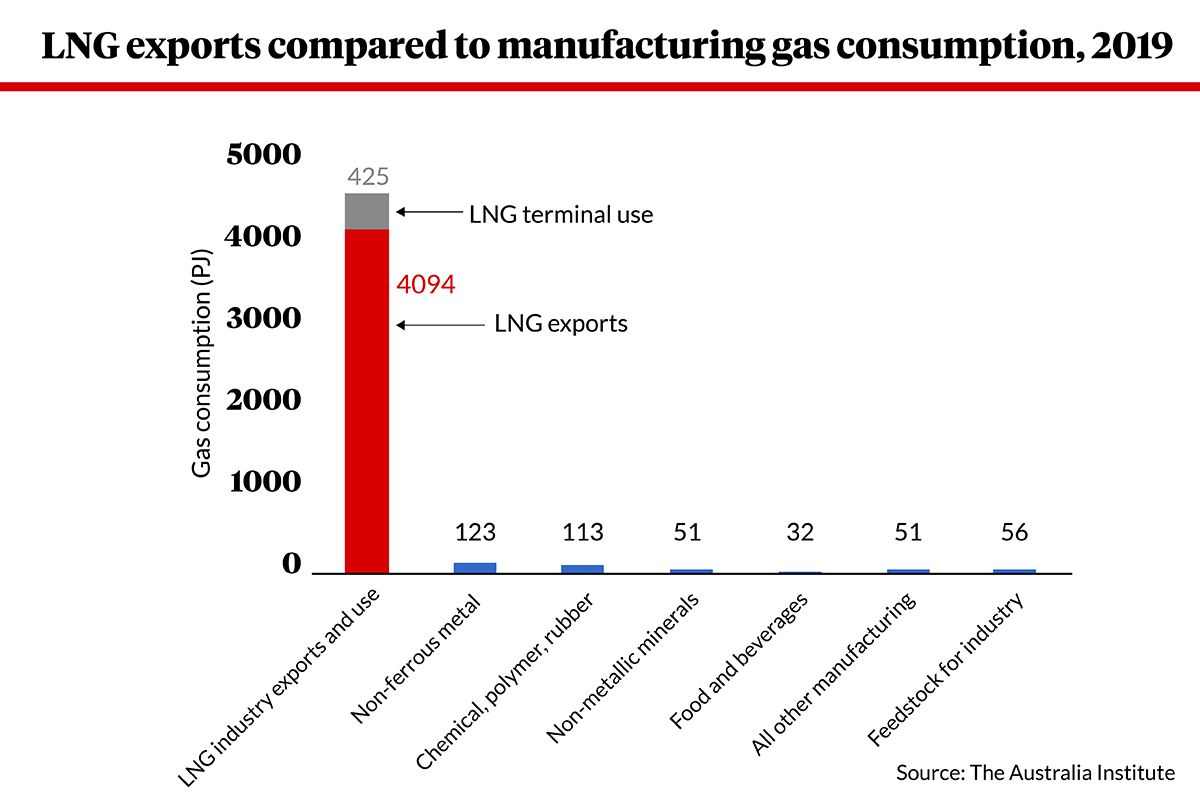 “There is no shortage of gas for manufacturing in Australia.

Mr Merzian said this is why producing more gas will not lead to lower prices.

“No one still believes producing more gas will reduce gas prices for manufacturers. Over the last decade gas production tripled, and prices tripled along with it,” Mr Merzian said.

Grattan briefed the office of Energy Minister Angus Taylor before releasing the report.

A spokesperson from his office told The New Daily the Morrison government believes Grattan’s analysis is “narrow, oversimplified and does not reflect industry’s own views”.

“The joint Ministerial roundtable held last week showed how important gas is to the manufacturing sector more broadly, not only to facilities that use gas as a feedstock,” they said. 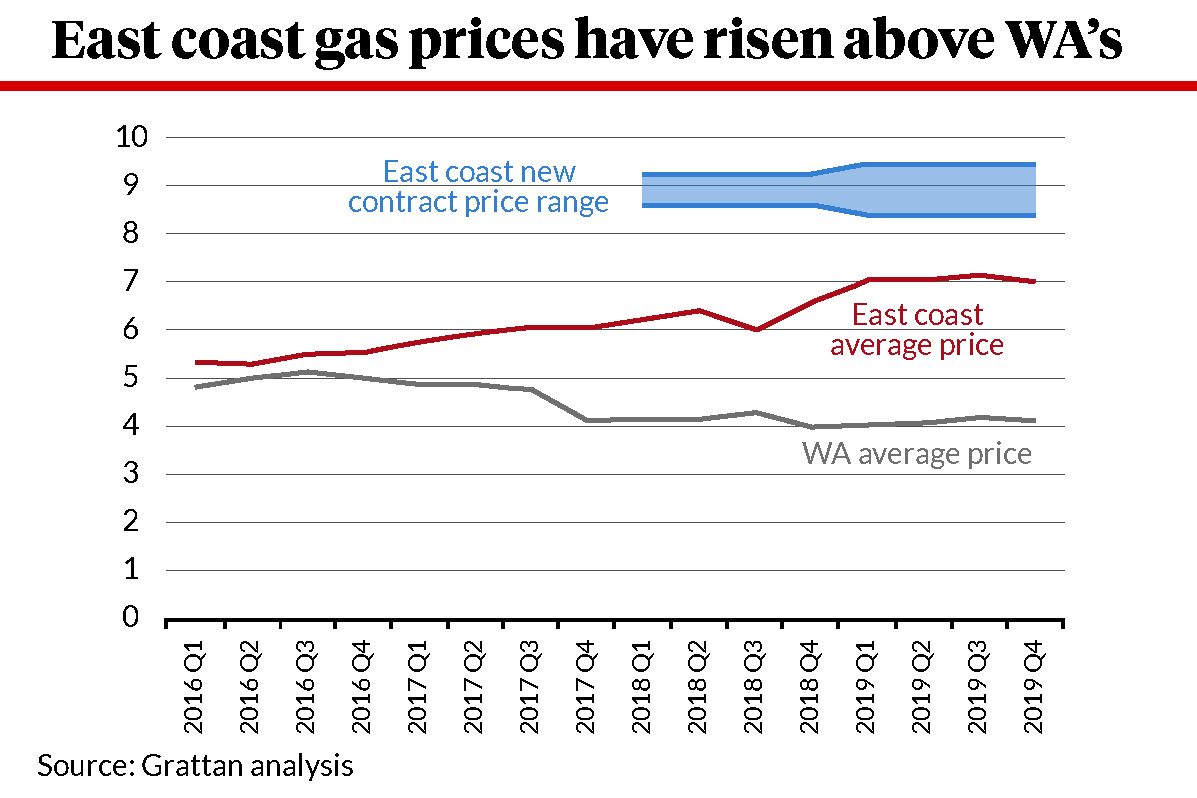 The Morrison government regards gas as an important transition fuel to help navigate the shift from high-emitting coal to renewable energy.

It also believes gas has an important role to play in stabilising the energy grid when the sun doesn’t shine and the wind doesn’t blow. (Grattan agrees but says this “does not require large volumes of gas”.)

The Australian Energy Market Operator (AEMO) discussed the possibility of gas playing this role in its Integrated Systems Plan, released on July 30, 2020.

It argued that gas could perform this ‘firming’ role at a lower cost than batteries today, but said it would struggle to do so when the grid actually requires it to carry out this function in 10 years’ time.

“In the 2030s when significant investment in new dispatchable capacity is needed, this advantage could shift to batteries, especially to provide dispatchable supply during two- and four-hour periods,” the AEMO report found.

“For [gas-powered generation] to remain a competitive investment as battery costs reduce (to $922/kW by 2030), gas prices need to be as low as $4/GJ in the long run, while [battery] charging costs need to remain relatively high at $30/MWh,” the report found.

“Even in 2019-20, four-hour batteries would have been able to charge at an average price below $30/MWh in all regions except NSW.”