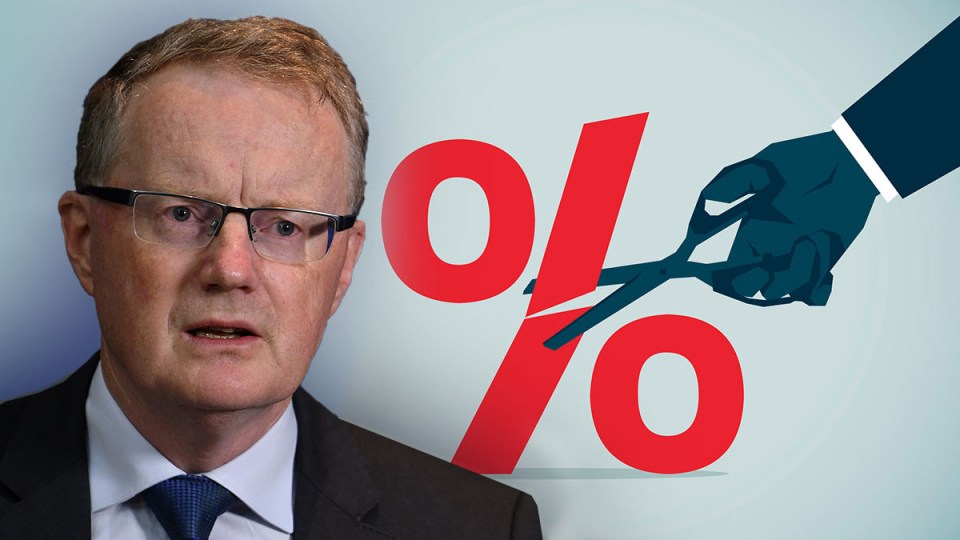 The RBA has slashed interest rates to a record low 0.1 per cent. Photo: TND

The Reserve Bank has slashed the official cash rate to a record low 0.1 per cent in an attempt to speed up the economic recovery.

In a widely anticipated move, the bank announced it would trim the cash rate by 15 basis points (0.15 percentage points) and buy $100 billion of government bonds (quantitative easing) to encourage more spending and investment.

Reserve Bank governor Philip Lowe said the measures would work in tandem with the measures outlined in the Federal Budget “to support jobs and economic growth”.

“With Australia facing a period of high unemployment, the Reserve Bank is committed to doing what it can to support the creation of jobs,” he said.

“Encouragingly, the recent economic data have been a bit better than expected and the near-term outlook is better than it was three months ago.”

Financial comparison site Mozo says a 15-basis-point cut would deliver a monthly saving of $33 to households currently paying the average variable rate of 3.34 per cent on a $400,000 mortgage.

But, at the moment, it’s unclear whether the major banks will pass on the rate cut in full, as their profit margins have been squeezed by successive rate cuts and savings rates can barely go any lower.

Prominent economists including UTS industry professor Warren Hogan are also concerned that the rate cut – as small as it is – will do little for the economy besides inflating property prices.

Data released by CoreLogic on Monday shows national house prices rose 0.4 per cent in October – with Melbourne the only capital city to report price falls and Adelaide and Darwin reporting monthly price increases of 1.2 per cent.

Meanwhile, separate figures from the Australian Bureau of Statistics shows the value of new home loans jumped 5.9 per cent in September – led by owner-occupier loans for the construction of new dwellings, which were up 25.3 per cent.

Shadow treasurer Jim Chalmers told reporters in Brisbane that the RBA’s “drastic” measures were “a vote of no confidence in the Morrison government’s handling of this recession, and their handling of the Budget”.

“The Board will be hoping that the full set of stimulus measures feeds through to the broader economy, particularly to non-mining businesses where investment and employment intentions are weakest,” she wrote in a note.

“As ever, their top priority is jobs growth, with the statement explicitly mentioning the need to reduce the unemployment rate (which they now expect to peak at around 8%).

“This in turn will lead to upward pressure on wages growth, which is ultimately necessary for inflation to move sustainably back into the RBA’s 2-3 per cent band.”