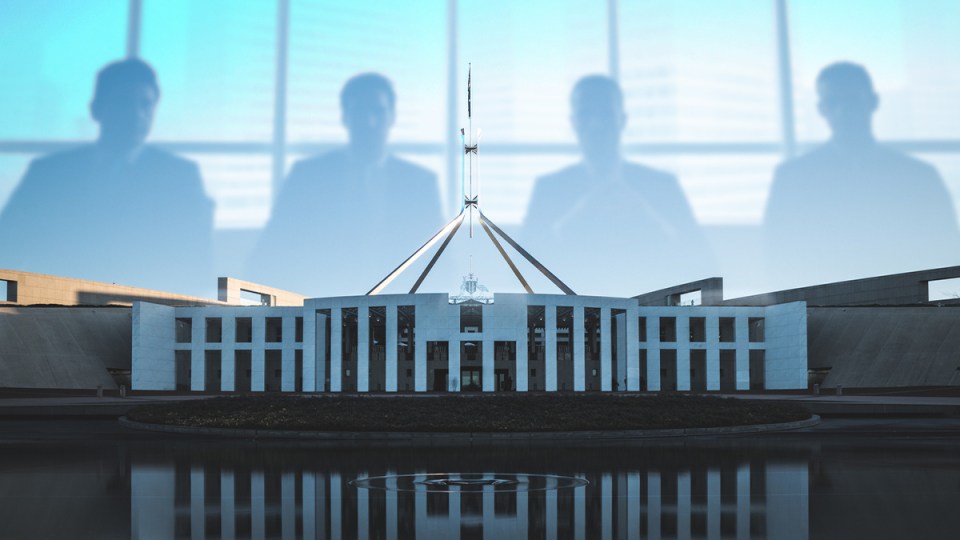 A handful of lobby groups have successfully influenced our climate policy, a new report suggests. Photo: The New Daily

Australia’s climate change progress is being stymied by “insidious” lobby groups influencing our energy policy, a think tank has claimed.

And they also called on institutional investors, such as super funds, to pressure companies they own to abandon heavy-handed lobbying.

In its report, InfluenceMap said a handful of influential lobby groups are having an “overwhelmingly negative impact” on climate policy.

Although it identified at least 15 organisations resisting regulations, it said the following five stood out as the “most obstructive, negative and influential”:

“The findings come at a critical time following an uptick of opportunistic lobbying to shape Australia’s response to the global COVID-19 pandemic,” she said.

“The disproportionate influence of the fossil fuel lobby identified in the report helps shed light on the Australian Government’s rejection of a ‘clean recovery’ in favour of fossil-focused economic recovery measures.”

The Australian Petroleum Producers and Exploration Association’s (APPEA) recent submission to the new technology investment roadmap discussion paper provides an example of this, the report said.

In the submission, APPEA said “ensuring open and competitive markets and a tax system that helps [oil and gas producers] maintain our international competitiveness” will support the broader economic recovery.

The research shows energy policy is being driven by “vested interests”, according to Australasian Centre for Corporate Responsibility (ACCR) director of climate and environment Dan Gocher.

“I don’t think our policies are based on the best available evidence,” he said, referring to the new technology investment roadmap and Scott Morrison’s ‘gas-led recovery’.

Mr Gocher called for greater transparency about government officials’ interactions with lobbyists and for electoral funding rules to be reviewed.

Institutional investors and super funds should also do more to stop companies they own from funding lobby groups that oppose climate change regulations, he added.

Continued support for these lobby groups could even hurt business profitability in the long term, Mr Gocher said.

In January, the world’s largest fund manager, BlackRock, pulled its support for coal amid fears climate change will hurt its bottom line.

Industry super funds are also turning up the heat on mining companies to reduce their carbon footprint.

“The suggestion is complete and utter garbage,” the spokesperson told The New Daily.

The federal government received roughly 500 submissions to the Technology Investment Roadmap discussion paper released in May.

But only a handful came from the five lobby groups mentioned in the report.

She said part of the MCA’s advocacy work includes outlining the challenges member companies face in transitioning to a zero emissions future.

As part of that work, the group released a Climate Action Plan in June focused on helping the minerals industry decarbonise.

Ms Constable said InfluenceMap did not contact the MCA before issuing the report.

“If InfluenceMap was serious about its calls for transparency, it would provide a full explanation of its commercial linkages and sources of funding,” she said.

“Until it comes clean, InfluenceMap cannot be taken seriously.”

That report found oil and gas companies spent $1.44 billion on lobbying in the three years following the signing of the Paris Agreement in 2016.

But an APPEA spokesperson said the report’s opposition to natural gas revealed an “ideological bias”.

InfluenceMap was set up in 2015, months before the Paris Agreement was signed. On its website, it lists the European Union, IKEA, and the Joseph Rowntree Charitable Trust among its funders.