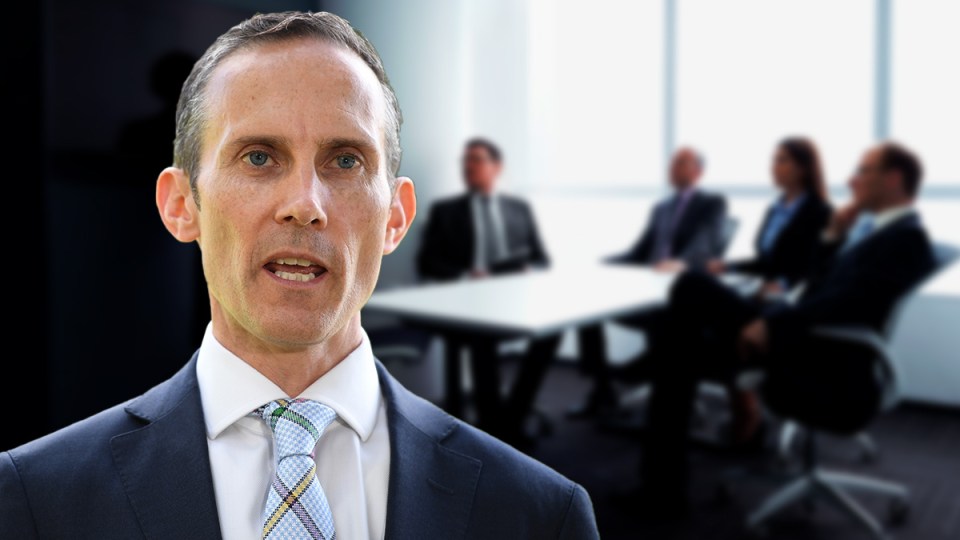 Businesses receiving taxpayer-funded wage subsidies are coming under fire for using the money to line executives’ pockets and pay out dividends to shareholders.

But some of the firms have hit back, claiming their actions have been “mischaracterised”.

Speaking before the House of Representatives, Dr Leigh said companies had misused taxpayer funds and distorted the scheme into a “dividend keeper”.

“Recessions hit the poor hardest, which is why Australia followed many countries around the world in implementing a wage subsidy scheme,” the shadow assistant treasurer said.

“But a scheme designed to reduce inequality is being misused by a small number of firms, who are channelling it to executive bonuses.”

Dr Leigh has since called on businesses that received the subsidies to “act in the interests of the whole community” instead of their executive staff and shareholders.

The subsidies were initially expected to cost the federal budget $130 billion, but that figure was revised down to $70 billion after Treasury revealed an accounting and forecasting error.

This figure was later increased to roughly $101.3 billion after the federal government extended the program to run until March.

The New Daily contacted Treasurer Josh Frydenberg’s office for comment on the matter, but did not receive responses to questions in time for publication.

In his speech, Dr Leigh named dental health chain 1300Smiles as one of the businesses ‘misusing’ wage subsidies, saying the company received $2 million in JobKeeper payments but paid out $3 million to shareholders.

But a spokesperson for the company rejected claims the money was misused, noting 1300Smiles kept on about 200 staff.

“No employees lost their jobs despite the closure of multiple dental practices and a dramatic hit in earnings in the months affected by the pandemic,” the spokesperson said.

The dividend paid to investors was attributed to strong performance in June, the spokesperson said.

“Despite the pandemic’s impacts during March, April and May, during government-imposed restrictions, the company delivered a strong financial performance and growth under Dr Holmes’ leadership,” they said.

“The company has financial obligations to its shareholders, which include many self-funded retirees and mum-and-dad shareholders who depend on dividend income.”

Dr Holmes’ remuneration packet is only about $90,000. The $2 million he received was commensurate with his shareholding in the company.

IDP Education – whose CEO was the highest paid executive in Australia in 2019-20 – was also named by Dr Leigh, but declined The New Daily’s request for comment.

Star Casino, Nick Scali, SeaLink, and Accent Group were all also contacted for comment, but did not respond to questions.

Companies must be transparent

Australasian Centre for Corporate Responsibility (ACCR) director of workers’ rights Katie Hepworth said businesses needed to be open and honest about their use of JobKeeper payments.

Responding to questions from The New Daily, Ms Hepworth said JobKeeper payments were intended to help businesses maintain their workforce through the shutdowns – helping protect their long-term value.

Directing the money instead to executive pay packets or shareholder wallets would not just be a misuse of the funds, but would jeopardise companies’ social licence to conduct business in Australia, she said.

“ACCR is concerned about reports that companies in receipt of JobKeeper paying dividends to shareholders and executive bonuses,” Ms Hepworth said.

“The shortsightedness of companies in misusing JobKeeper will have implications for their long-term performance after the crisis.”

“Boards of ASX200 companies will need to seriously consider how remuneration outcomes will be perceived externally, given the widespread impact of the pandemic on investors,” she said.

“Investors will be concerned if companies pay incentives to executives where performance has been propped up by JobKeeper or similar payments.”

And both Ms Hepworth and Ms Davidson told The New Daily that ASX-listed companies receiving JobKeeper payments must disclose how the money is used.

“Our expectation is that companies need to be clear in their financial reporting that they include the impacts of JobKeeper and other subsidies,” Ms Davidson said.

“If these payments aren’t disclosed in financial reports, investors won’t get a clear picture of company performance.”