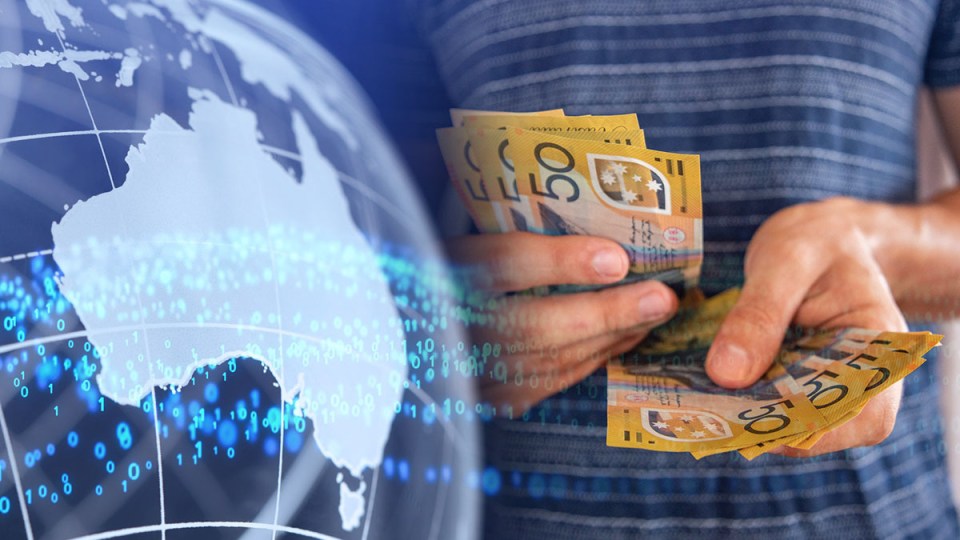 The second round of support payments will boost spending, but more support is needed. Photo: The New Daily

Roughly five million Australians are about to receive $750 paid directly into their bank accounts as government looks to boost consumer spending.

The Economic Support Payment is the second instalment of a cash transfer announced in March and will be paid to lower-income earners receiving certain government benefits.

Treasurer Josh Frydenberg is describing the $750 boost as “an economic lifeline to millions of Australians”.

AMP chief economist Shane Oliver told The New Daily the second round of household payments “will certainly help” the economy, despite their diminutive size.

“But it’s skewed towards lower-income earners who tend to have relatively high consumption rates and save very little,” he said.

The bulk of that money will probably hit the economy and provide support.”

The second round of $750 payments are also coming as the tax office prepares to pay Low and Middle Income Tax Offsets for the second year in a row.

Offsets were first paid to taxpayers in July 2019 as part of a budget plan to lift spending and boost aggregate demand.

Rather than moving tax thresholds (which would mean high-income earners also face smaller tax burdens), the offsets were applied only to low- and middle-income earners.

The plan put as much as $1080 back into the hands of taxpayers and saw the ATO inundated with calls.

The second round will put even more money back into the hands of households who most need it, which in turn should boost spending, Dr Oliver said.

Angela Jackson, an economist with Equity Economics, said the payments were “a reasonable amount” for government to provide.

“It’s enough that if people spend it, it will help the economy,” she said.

And their timing could not be better, with Victoria now in its second lockdown and New South Wales battling to control outbreaks of its own.

Estimates already place the economic damage of a full-blown second wave at $100 billion, based on data from Deloitte.

“These payments will help offset that hit,” Ms Jackson said.

“Is it enough to maintain aggregate demand at the level it needs to be to keep the economy at full employment? Certainly not, but it will keep things ticking over during this period.”

Ms Jackson cautioned, however, that weak consumer confidence would minimise the payments’ impact.

It was the first time since March 2009 that the index had dropped below 100, which indicates more Australians are pessimistic about the economy than optimistic. (The lower the number, the more pessimists there are.)

Since then, the index has fluctuated between 79.8 and 96.

While confidence is so low, Ms Jackson said, Australians are more inclined to save their money than spend it – spelling bad news for shop owners and businesses.

“People need certainty about what the recovery looks like, and what the plan is going forward,” Ms Jackson said.

“For government to wait till October [when the budget is released] is too long. We need more direction ahead of then so people can start planning again, so they can spend and invest with confidence.”

Treasurer Josh Frydenberg will announce the government’s intentions for JobKeeper on July 23, as part of an economic update to Parliament.

Not enough to support those in need

Australia Institute economist Alison Pennington agreed with Dr Oliver and Ms Jackson that the second-round payments will be spent quickly and re-enter the economy.

She told The New Daily the money will provide welcome relief to millions of Australians who have missed out on other support payments.

But she said small support payments like these are no substitute for what is needed over the long term: Public investment in job-creation programs, and ongoing support for vulnerable and unemployed Australians.

“The bigger question will be what is required to actually get the economy back on track,” she said.

How the $750 payments will help the economy