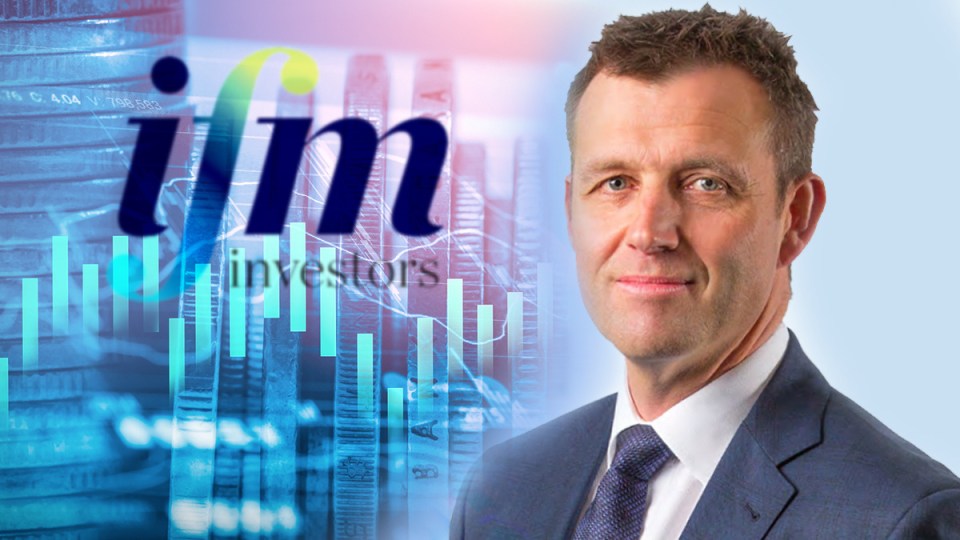 IFM Investors chief executive David Neal says the asset manager is searching for projects in which to invest. Photo: TND

A large pile of cash is burning a hole in the pocket of one of Australia’s biggest investors.

Infrastructure specialist IFM Investors is itching to plough billions of dollars of investor money into nation-building projects that create jobs and generate returns for their superannuation fund owners.

But until governments get projects up and running, there’s a lack of opportunities in which to invest.

In an interview with The New Daily, chief executive David Neal said there was effectively no limit on the amount of money the global fund manager could deploy into sound investments.

“We have an investor base of over 400 investors from around the world, [as well as] most of the large domestic investors here in Australia, [and] they all have an appetite for great investments,” Mr Neal said.

I don’t believe there is any constraint that is likely to come from the availability of capital side. I believe that we could deploy as much money as would be necessary into good projects in Australia.”

He added: “Even given the environment we’ve been in … I don’t think it’s a capital availability problem. It’s more, ‘let’s get these projects moving’.”

Although the economy faces significant challenges as a result of COVID-19, Mr Neal said there was cause for optimism.

Australia has handled the health crisis better than most, he said, and Prime Minister Scott Morrison should be praised for bringing together unions and business groups to jointly pave the road to recovery.

Mr Neal said IFM Investors could add value to these “Team Australia” conversations by providing expertise around the managing and financing of large infrastructure projects.

The $156 billion investment company, which is owned by 27 superannuation funds, manages more than 30 large infrastructure assets around the world.

One project that IFM desperately wants government to fast-track is the city-to-airport train line in Melbourne.

IFM has earmarked up to $7 billion for the project should the Victorian government approve it.

There’s a phenomenal opportunity there – we need a train to the airport, this is true, but that project is so much more than that,” Mr Neal said.

“It essentially unlocks all of the congestion out to the north and the west of Melbourne, and it brings so much of that society more effectively into the state economy.

“It’s a highly worthwhile thing to do and it’s ready to go.”

Mr Neal said the proposed train line was one of many potential opportunities, as state and federal governments have long lists of projects that would “add long-term value to the economy”.

Now was time to get them off the ground, he said, as Australia needs to create jobs and build assets that boost productivity.

Mr Neal said IFM was also committed to recapitalising corporate Australia, after the pandemic sent financial markets into a tailspin.

It has a listed equity portfolio of $11 billion, from which it has so far contributed roughly $500 million to $600 million towards recapitalisation.

In addition to investing in infrastructure and helping corporates recapitalise, the asset manager plans to lend roughly $400 million to strong companies struggling to access capital.