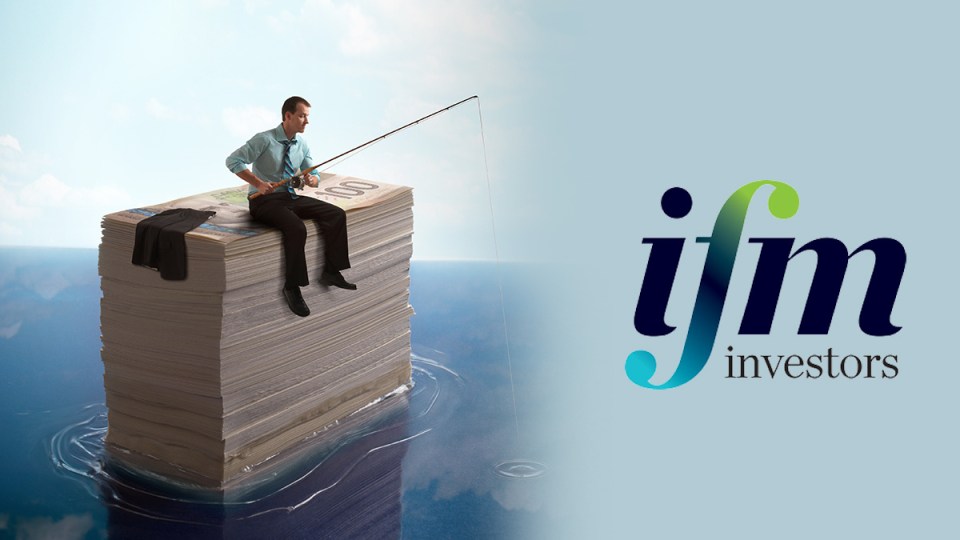 IFM is fishing for lending opportunities as the crisis evolves.

The industry super fund movement is set to back corporate Australia with $1.15 billion in new loans as companies regroup after the hit suffered in the coronavirus crisis.

The move will follow a pledge of $30 billion in equity support by the industry superannuation movement to rebuild balance sheets damaged by the economic slump.

It will also see IFM likely take a more aggressive position than the banks who are restricted by lending requirements which were tightened following the global financial crisis.

Currently IFM, an umbrella investment group for local and international not-for-profit investors with $146 billion under management, has $4 billion lent to the corporate sector.

“We have around 8 to 10 per cent of that in cash that can be used to providing loans and financing directly to borrowers and the economy,” Mr Wanigasekera said.

That meant IFM would have around $400 million in new money to lend to the corporate sector to help work its way out of the crisis.

The sector will move aggressively when it sees the time is right and has an advantage over the banks.

“That’s where we see the opportunity,” Mr Wanigasekera said. “We can put it to work straight away and be accommodative as people come up for refinancing.”

Traditional corporate lending, lending to property developers who are stuck with sound projects needing support because of the times, and ‘white knight financing’ to back corporate restructures and buyouts needing short term financing.

“There are good opportunities for us beside good borrowers and management and owners of businesses understand that,” he said.

The need for super funds to increase corporate lending is in part a function of lower interest rates.

“Banks have been less keen to lend more to the corporate sector in recent times so the super funds and other financiers are saying ‘we’ve got capital like the banks and we’d like to lend it,” said Ian Fryer, research chief with super industry consultants Chant West.

“As bond rates have fallen returns on fixed interest have been so low that super funds are saying ‘lets go up the risk curve a little’.”

Banks find it hard to increase risk because regulators demand they must carry higher levels of low risk exposures than in the past and the shrinking economy will make them increasingly loath to lend.

“We want to fill the funding gap where the traditional bank lender is not going to be there. We can give support at higher gearing levels than the banks,” Mr Wanigasekera said.

However, Mr Wanigasekera said IFM was not seeking to muscle banks out of the way.

“We will take a complementary role beside banks, but we still need a great banking system,” he said.

An example of combined financing with the banking sector would be in a restructure where banks might be happy to take secured positions while IFM could provide ‘mezzanine’ finance (higher risk loans that sit between debt and equity) and investment banks and super funds provide equity.

Along with the $4 billion in loans to business, IFM has another $3.5 billion lent to households in mortgage and consumer loans through collateralised loan arrangements, where loans are bundled up and sold to third parties.

“The growth rate is not going to be as great as for corporate lending because of the economy,” he said.

The current crisis will create different opportunities than the GFC because it has not hit business values as much, he added.