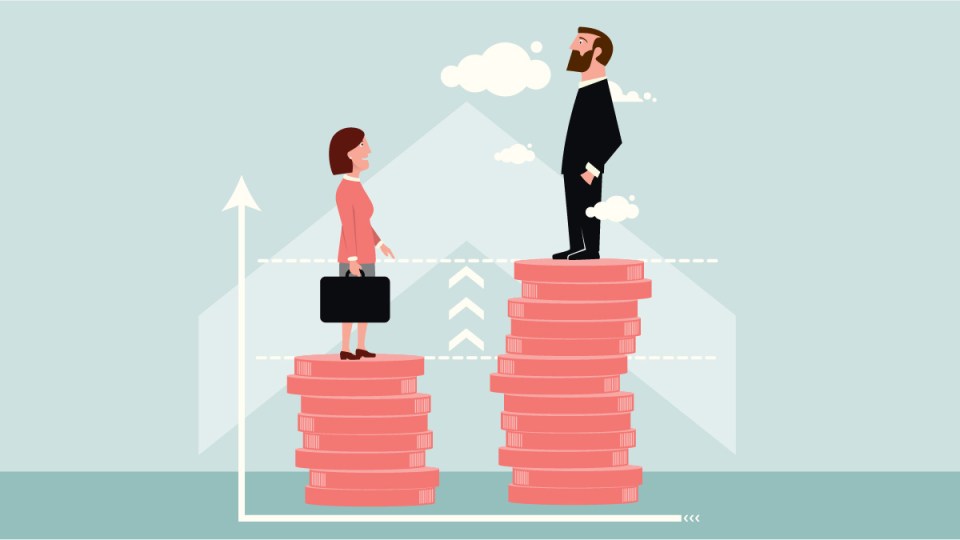 Australia’s gender pay gap is at a record low.

The difference in superannuation balances held by men and women is smaller than ever.

And the proportion of female board members at large companies is at an all-time high.

But advocates have warned that a creeping complacency threatens to bring the gender equality movement to a grinding halt.

The quarterly Financy Women’s Index, which tracks gender equality across eight key areas, climbed just 1.7 per cent over the year – less than half the rate of progress in 2018 (4.2 per cent).

Bianca Hartge-Hazleman, the founder of the index, told The New Daily the movement risked becoming a victim of its own success.

“With all the headlines around records being broken … I feel like we’re getting to an approach of ‘near enough is good enough’,” she said.

For while the ASX 200 has finally achieved its target of 30 per cent female representation at board level, the rate of female director appointments dropped to a decade-low last year.

And although the gap between full-time male and female pay is the smallest on record (14.02 per cent), last year’s annual improvement was the worst since 2015.

Meraiah Foley, deputy director of the University of Sydney’s Women, Work and Leadership Research Group, previously told The New Daily that attempts to bridge the gap had been “frustratingly slow”.

The gap had fluctuated between 14 per cent and 20 per cent over the past two decades, she said. Partly because the work done by female-dominated industries had been persistently undervalued.

“What we’re seeing right now in terms of the gender pay gap at the lower end of the spectrum can be understood in the context of the fact that wages and employment in traditionally male-dominated systems, like mining and construction, have been relatively low,” Dr Foley said.

In addition to wages and board representation, the Financy Women’s Index measures the performance of women relative to men in tertiary education, workforce participation, underemployment, unpaid work, and superannuation.

It found that the female participation rate hit a new record high of 61.2 per cent in December 2019, and that women continue to outnumber men in tertiary education studies.

The difference in the superannuation balances held by women and men also hit a new record low last year (28 per cent).

But the median retirement balance for women ($122,848) is still less than a quarter of what many believe is needed for a comfortable retirement. And women still do 60 per cent more unpaid work than men.

Ms Hartge-Hazleman said governments and businesses must do more to improve gender equality.

Introducing the same parental leave entitlements for both men and women would be a good place to start, she said. As would more flexible work arrangements for employees with young children.

“We’ve seen women do a lot themselves to affect progress, with more participating in the workforce, but if we really want to help improve things, business and government need to come up with more progressive initiatives,” she said.

“I’m a big advocate for the government to ensure that, when possible, superannuation is paid during parental leave.

“I feel that’s the major flaw in the government’s policy at this point in time.”