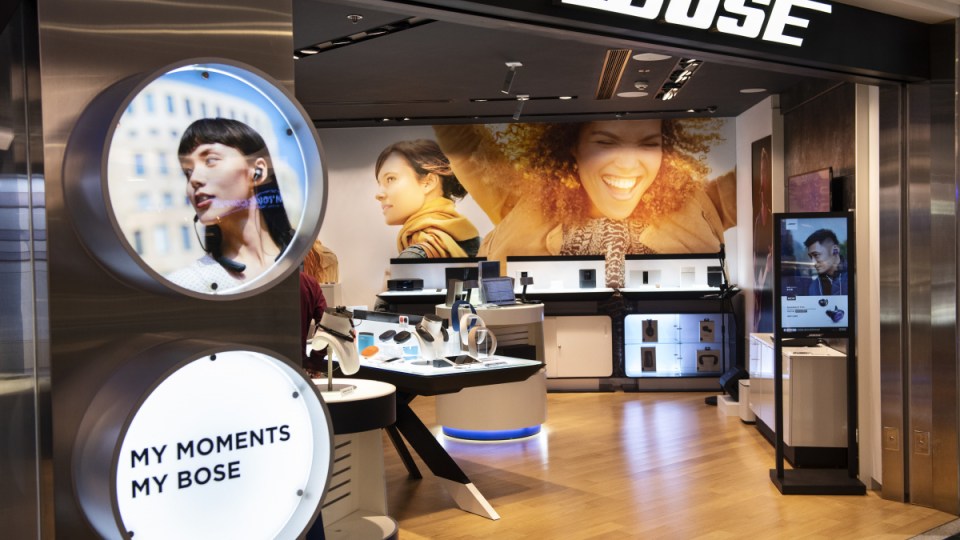 High-end audio company Bose has announced it will close all its Australian stores as they struggle to compete with online sales.

The US-owned company has confirmed it will close all 119 of its brick and mortar stores in Australia, Europe, Japan and North America.

While it’s unclear how many employees will lose their jobs as a result of the closures, at least eight local stores are expected to be shuttered.

“Bose will be offering outplacement assistance and severance to affected employees. Additional details, including the number of employees affected, will remain private,” Bose said in a statement.

Bose cited a “dramatic shift to online shopping” as the primary driver for the stores closure.

The announcement comes a day after iconic clothing retailer Jeanswest entered administration, risking the jobs of 988 employees at its 146 stores across Australia.

Its also follows a slew of bad news for retailers in Australia.

Department store chain Harris Scarfe on January 10 announced it would cut 440 jobs and close 21 stores as part of the receivership process it announced before Christmas.

Games and accessory retailer EB Games has also announced it will close a number of its Australian stores.

Bose will retain its 130 stores in China and the United Arab Emirates, as well as stores in India, Southeast Asia and South Korea.

Bose opened its first store in the US in 1993 as a means of  demonstrating its home theatre systems.

“Originally, our retail stores gave people a way to experience, test, and talk to us about multi-component, CD and DVD-based home entertainment systems,” Colette Burke, Bose vice president of global sales said in a statement.

“At the time, it was a radical idea, but we focused on what our customers needed, and where they needed it – and we’re doing the same thing now. It’s still difficult, because the decision impacts some of our amazing store teams who make us proud every day,” Ms Burke said.

Known primarily for its headphones and speaker systems, Bose has recently added smart speakers to its product range as well as other audio accessories including Sleep Buds and sunglasses that are serve as also headphones.
Follow Us