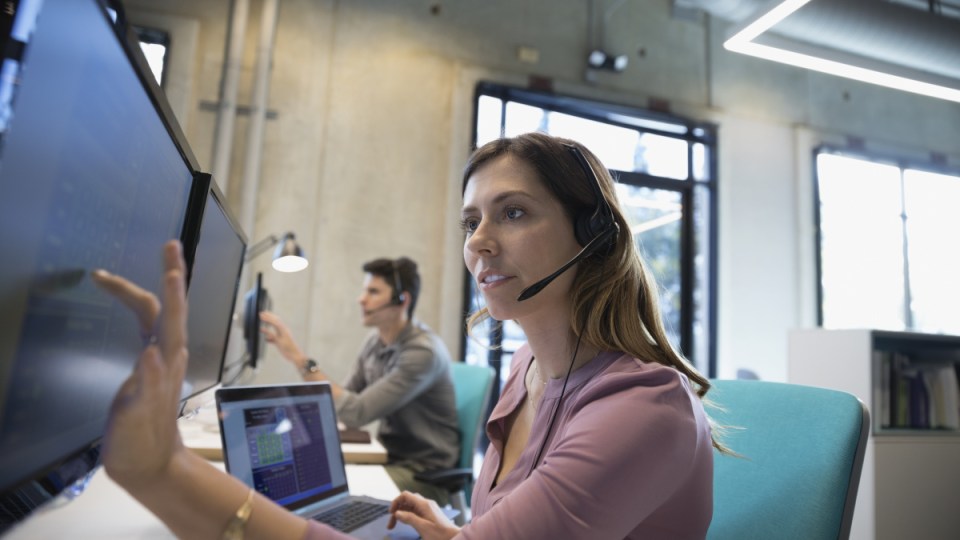 Cold callers can use a range of tricks to get around the law. Photo: Getty

Unsolicited sales calls from insurance companies will soon be a thing of the past, following a new ban.

From January 13 cold callers will no longer be able to sell funeral, life or consumer credit insurance to unsuspecting consumers.

The crackdown follows revelations of unconscionable and unlawful behaviour at the financial services royal commission.

And in addition to helping customers, the Australian Securities and Investments Commission [ASIC] said the ban will actually benefit the industries it covers.

“This action draws a clear line in the sand.

“From January 13, firms will no longer be able to call consumers out of the blue and use sophisticated sales tactics to pressure people into buying life insurance and CCI [consumer credit insurance] products.”

“But the ban needs to be extended.

“There is a whole raft of tricky tactics still available to sell financial products. Commissioner Kenneth Hayne said cold calling should be banned for all insurance products.”

But ASIC said in a statement the exemption that has been removed from funeral, life and consumer credit insurance will still apply to “most other financial products, including general insurance, superannuation and deposit products”.

The ban is limited

Those other products can generally be sold through cold calling.

“ASIC did not apply our ban more broadly to these products because we did not have evidence (including through the consultation process) of a similar degree of harm associated with other products subject to this exemption,” the ASIC statement said.

The move is a precursor to broader law reform “to prohibit the unsolicited sale of all insurance and superannuation products in response to the Royal Commission recommendations,” ASIC said.

Ms Newton said despite the ban there are still a number of ways of reaching people through cold calling that can be exploited by unscrupulous sellers.

These include approaching people online, or sending unsolicited letters and asking them to call to discuss insurance or other financial issues.

“When they call back, high-pressure sales tactics can be used,” Ms Newton said.

Another tactic is to ring and ask if a further call can be made to discuss insurance or financial products. The second call uses pressure tactics, she said.

A clear definition of the word ‘unsolicited’ needed to be developed, she said.

The royal commission found that insurers, including ClearView, had circumvented the law by using cold-calling tactics, mainly on poorer Australians.

The commission also found that unconscionable tactics had been used to sell funeral insurance to indigenous communities by organisations whose names included the term Aboriginal when they were not owned by indigenous people.

ASIC has been cracking down on unlawful financial product sales in recent times.