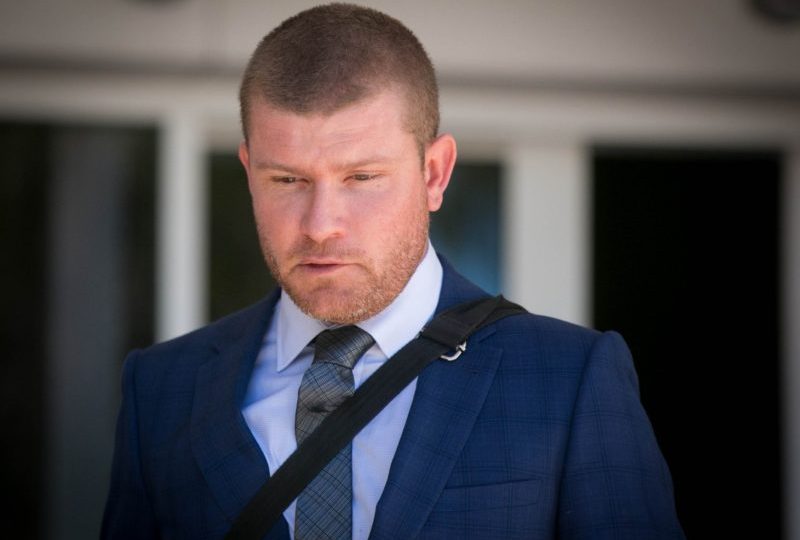 Criminal charges could be brought against Aboriginal Community Benefit Fund, a private, non-Indigenous funeral insurance group that targeted Aboriginal communities, as a result of behaviour detailed to the financial services royal commission.

Counsel assisting the commission Rowena Orr QC said in her summation that it was open to Commissioner Kenneth Hayne to find ACBF had breached the ASIC Act by using misleading and deceptive conduct in its funeral insurance sales.

“ACBF plays on the cultural significance of funerals to Aboriginal and Torres Strait Islander people, and indigenous mortality statistics to actively sell its policies to children and young people in those communities, in circumstances where they have little need for the product,” Ms Orr said of the past two weeks of hearings.

The commission heard that the company had targeted children who were not likely to need insurance and 36 per cent of its policies were held by people under 18.

The company also ignored Federal Court orders to declare it was not an Aboriginal organisation in advertising.

ACBF client Tracey Walsh paid $10,000 for a cover of only $8000 and Ms Walsh said she felt exploited when she found the group was not Aboriginal owned. If charges are laid ACBF could face fines of as much as $2.1 million.

Select AFSL, another insurance group that targeted Indigenous people, could also have breached the ASIC and Corporations Acts.

Ms Orr said in selling to Yolgnu woman Kathy Marika the group may have “breached the Corpororations Act by giving personal advice” to Ms Marika when its sellers were not licenced to do so.

The Commissioner could also find that AFSL had engaged un “unconscionable conduct” by selling Ms Marika products she had told them she did not want and talking over her in phone calls to sell these products.

Two AFSL salespeople pressured Ms Marika into giving over contact details of her friends and family for the sellers to target.

The commissioner could also find that AFSL had breached its responsibility to act “honestly and fairly” and that it had “no process for  handling conflicts of interest between representatives and clients,” Ms Orr said.

The ANZ is also in the firing line with Ms Orr raising the possibility of findings of numerous breaches of the Code of Banking Practice over its dealings with a woman who lived in a remote NT community.

The woman, with the help of a community worker, tried a number of times to open a fee-free bank account and was unable to do so.

The bank failed to make information available in an accessible manner in breach of the code. It did not meet community standards and expectations by not telling the woman she had not been signed into the bank account she wanted.

The commission also heard that ANZ offered informal overdrafts to customers on Centrelink benefits and charged up to $60 a month in overdraft fees plus 17.2 per cent interest to customers without properly disclosing the overdraft costs.

The bank unilaterally decided whether to give the overdrafts and did not volunteer to clients that they must only pay 10 per cent of welfare income in repayments.

Potential findings were also raised against Rabo Bank, BankWest and ANZ over their treatment of farmers. Ms Orr said possible misconduct involved conflicts of interest between lenders and rural land sellers, false land valuations and forcing farmers to sell properties rather than allowing them to renegotiate loans.