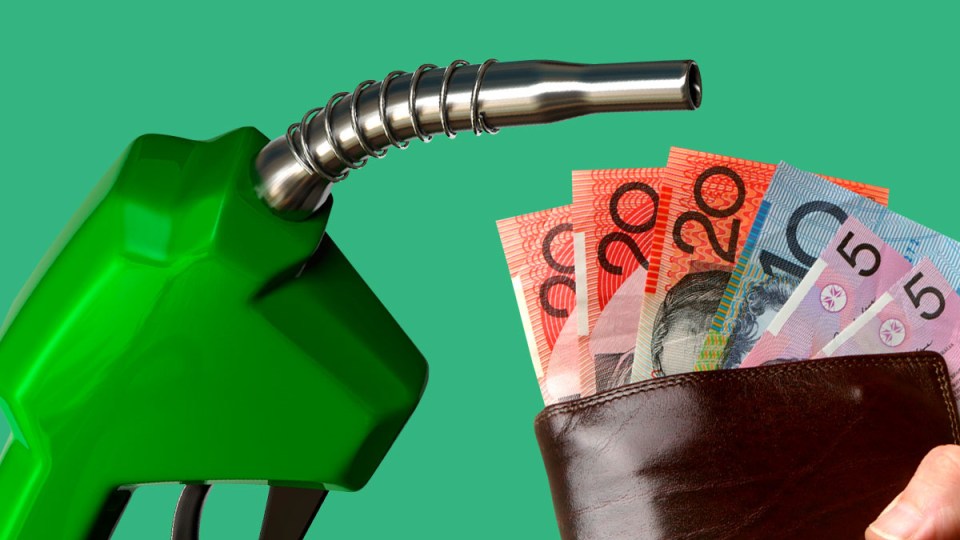 Australian drivers are paying more now for fuel than they likely ever have before. Photo: Getty

Drivers are being slugged at the petrol pump as fuel retailers take advantage of recent attacks in Saudi Arabia to set record-high profit margins.

Motorists in the east coast’s major cities can expect to pay up to 173.9 cents a litre if they fill up this week, despite terminal gate prices – the price at which retailers buy their fuel – sitting at an average of 135 cents a litre.

“When I worked for Shell 30 years ago, we never in our wildest dreams would have thought to try getting away with a 40-cent margin,” he said.

“Why do these companies think a 40-cent margin is acceptable? If you go back to 2010, we had a 20-cent margin, and before that it was even smaller.”

Even at the bottom of the fuel industry’s discounting cycle – which sees retailers jack up prices every few weeks before gradually lowering them over an extended time period – margins are higher than they historically have been.

Mr Trotter said it was “disappointing” that government and the ACCC have so far taken no action to reduce or cap fuel prices.

“The cost of owning and operating a vehicle is one of the largest ones facing households, and the ACCC will get involved in energy prices or the minute details of bank interest charges, but won’t act to fix the problem,” he said.

“Even last week they released a report on petrol prices showing we’re being ripped off. Now we want to know what they’re going to do about it.”

The prices Australians are currently forced to pay better reflect the cost of petrol immediately following the September attacks on Saudi Arabian oil facilities, which wiped out 5 per cent of global oil production overnight.

But AMP chief economist Shane Oliver told The New Daily those prices were a “two-day wonder”, and the current price Australians are paying “isn’t justified” by the short-lived spike.

“My worry is that people will use the attacks as a cover to raise prices. Retailers are establishing a new range, and consumers will get used to paying for it,” Mr Oliver said.

Ryan Felsman, a senior economist at Commonwealth Bank’s stockbroking arm CommSec, said he would only expect motorists to be paying $1.50 a litre based on the current terminal gate prices.

“But East Coast retail petrol prices are already at or above that level today, suggesting that retailers are locking in some profits following the conclusion of the most recent discounting cycle,” he said.

Mr Felsman noted that as prices on the east coast hit those $1.70-a-litre highs on Friday, the price of crude oil ended its second consecutive week in decline.

‘I am not afraid’: The modern unknown soldier risks it all in Ukraine
Greens sign up for Labor’s looming jobs-and-skills summit as Liberals stick with boycott
Joe Biden’s $430b green victory for the environment
China cementing its Thailand ties with joint military exercises
NRL: Titans frantic to end 10-game losing streak as Manly showdown looms
AFL: Western Bulldogs cling to finals hopes after GWS thriller
Why the university system is failing our graduates
Today's Stories