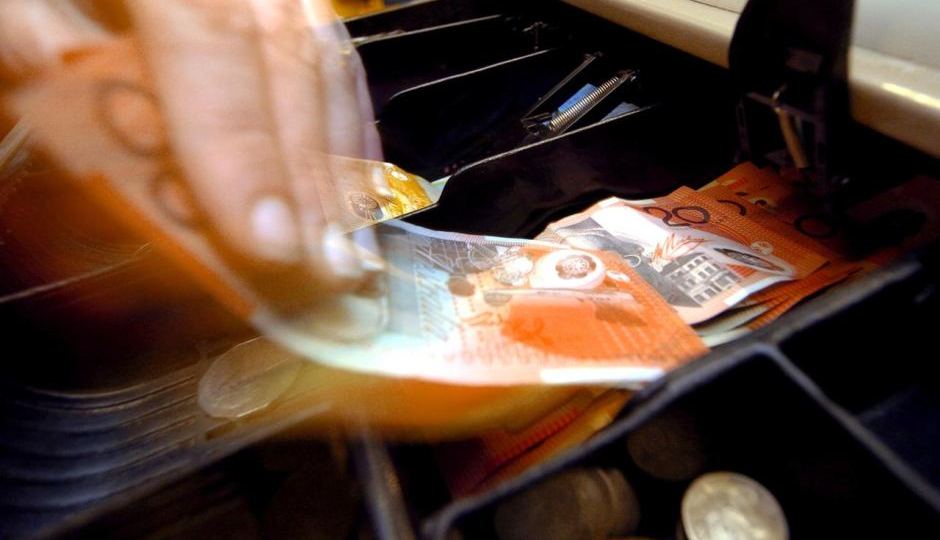 Disappointing retail data released by the ABS on Thursday “does not paint a rosy picture” of the Australian economy as low wage growth continues to pile the pressure on households to cut back their spending.

The ABS’ retail trade figures for January 2019 showed only a marginal increase of 0.1 per cent in retail turnover.

APAC economist at global job site Indeed, Callam Pickering, said that “was not sufficient to offset the 0.4 per cent decline in December”.

“The retail sector continues to come under intense pressure from persistently low wage growth,” he said.

“Households have juggled this by saving less but that source of retail growth appears nearly at an end. Falling house prices in Sydney and Melbourne have also created another headwind recently.”

Figures for the sale of household goods were “relatively unchanged” from December 2018. But other industries had more variable performances, ABS director of quarterly economy wide surveys Ben Faulkner said.

The figures come only a day after the ABS published its GDP data, which showed the Australian economy eked out just 0.2 per cent growth in the final three months of 2018. Those figures were seen as increasing pressure on the RBA to cut rates and prompted fears the nation might slip into a recession (a claim experts have since refuted).

In a note to subscribers, Commonwealth Bank’s stockbroking arm CommSec said that while retail trade only lifted 0.1 per cent in January, the “more consistent” data for large retailers and chain stores showed a rise of 0.4 per cent in the same period.

This measure, the company said, presents a more accurate depiction of the retail environment.

“The large retailers and chains are included in the retail sales survey every month. As a result they provide a consistent source of information on consumer spending,” the note said.

“The data on ‘completely enumerated retailers’ shows that consumer spending remains healthy. The flukiness of the broader measure of retail trade raises questions whether the Bureau of Statistics should persist with its sampling approach.

“Additionally, retail spending only accounts for 30 per cent of household spending, and that measure is also dominated by goods rather than services”.

In the past two years, Australian consumers have tended to spend more money on experiences than goods.

“Household consumption actually grew by 2.6 per cent over 2018 – in line with ‘normal’ or the decade average. Retail trade rose 2.2 per cent in real terms,” CommSec said, adding that the business “expects interest rates to be unchanged for the foreseeable future”.