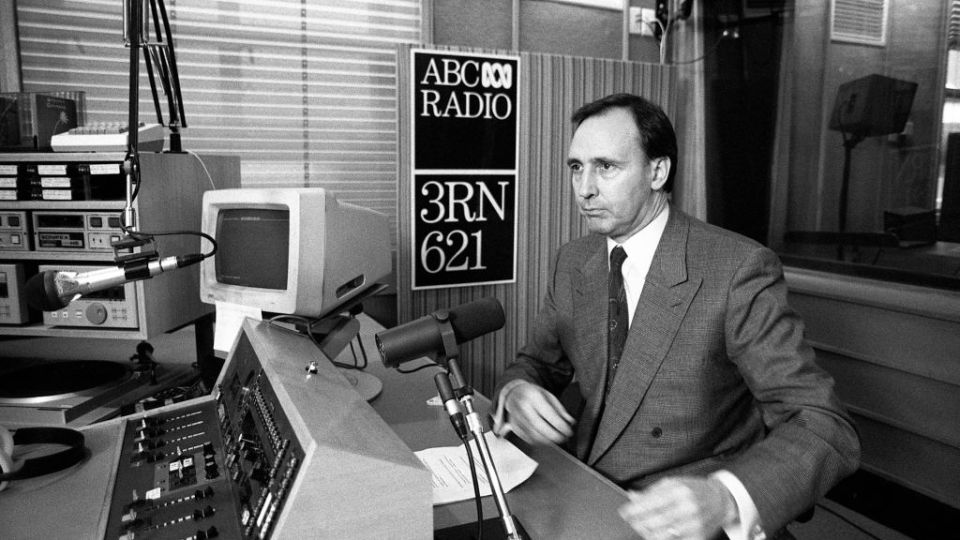 Interest rates went as high as 17.5 per cent during Paul Keating's tenure as Treasurer. Photo: Getty

It was November 1990, when Paul Keating uttered the words that the Liberal Party has never let him forget.

During a press conference over the release of Australia’s September quarter national accounts – which confirmed a second consecutive negative quarter of gross domestic product (GDP) growth – the then-treasurer told Australians: “This is the recession that Australia had to have”.

Unemployment was rising fast and would eventually hit 11 per cent in 1992. It stayed high for a long time.

Interest rates – down from 17.5 per cent but still around 13 per cent – were destroying families and forcing home owners to sell the family home in distress. It is a figure that is unimaginable for a generation of younger workers and home owners who have enjoyed years of low interest rates.

And that’s the message Prime Minister Scott Morrison keeps hammering home. His message is not “you’ve never had it so good”, but a warning to younger voters, “you don’t want to find out how bad it could get”.

Weak GDP data, but it’s not a recession

So just how close is Australia to a recession right now?

The National Accounts released by the Treasurer on Wednesday confirmed that the economy actually grew, although barely, at 0.2 per cent.

That’s not a recession, technically, which remains two consecutive quarters of the real GDP shrinking,

Deloitte Access Economic’s Chris Richardson says we are not anywhere near even whispering the R-word yet.

“That’s not what Australia faces,” he told The New Daily.

“If you think back to the recession in the early 1990s and it was God-awful.

“The technical definition is that real GDP shrinks in two quarters in a row.

“A better layman’s definition is unemployment going up a percentage point or more inside a 12-month period.”

Population growth is propping up the GDP

According to Dr Richardson, while it’s true that Australia has not had a recession in 28 years, that lucky record has been propped up by population growth.

That’s true in the national accounts figures too.

The Australian economy shrank on a per-capita basis by 0.2 per cent in the three months to December for a second quarter, if you take out population growth.

It’s the second consecutive quarter it’s done that and the first time that’s happened since 2006.

On Wednesday, following the release of the figures, Treasurer Josh Frydenberg was asked twice at a media conference whether Australia was in a GDP per capita recession.

“The economy, the fundamentals are in good shape,” he said. “GDP growth is at 2.7 per cent for the calendar year.”

Australia gets a per head recession under the Liberals and what does @JoshFrydenberg talk about? Have a look…#auspol pic.twitter.com/mmly0wYng4

Is there such a thing as a ‘per capita GDP recession’?

Labor’s Chris Bowen was certainly talking it up on social media.

“Yesterday, Scott Morrison claimed there would be a recession under Labor. The Liberals are too busy playing politics and scare to notice there is a per capita recession now,” Mr Bowen said.

Does such a thing exist? Dr Richardson says ‘no’.

“The per capita recession, when you say you’ve never heard of that term, well I haven’t heard of it either,” he said.

“I can’t get too excited about it. I would simply say the economy has slowed a bit off the back of housing slowing. It’s now slowed enough that overall growth in the economy over the last six months hasn’t been as fast. That is not a recession.”

The good news? Interest rates could be going down

Australia’s annual economic growth of 2.3 per cent for 2018 is well below Reserve Bank’s forecasts and has again raised speculation the next interest rate movement could be down.

The RBA has kept interest rates at a record low of 1.5 per cent since mid-2016, but recently flagged even odds on another cut.

Mr Frydenberg wasn’t keen to offer the RBA advice on Wednesday, but the bank has already signalled it’s even odds that the next movement could be down.

“The issue of monetary policy is one for the Reserve Bank,” Mr Frydenberg said.

Not even close to a ‘whisper’ of recession: Economist