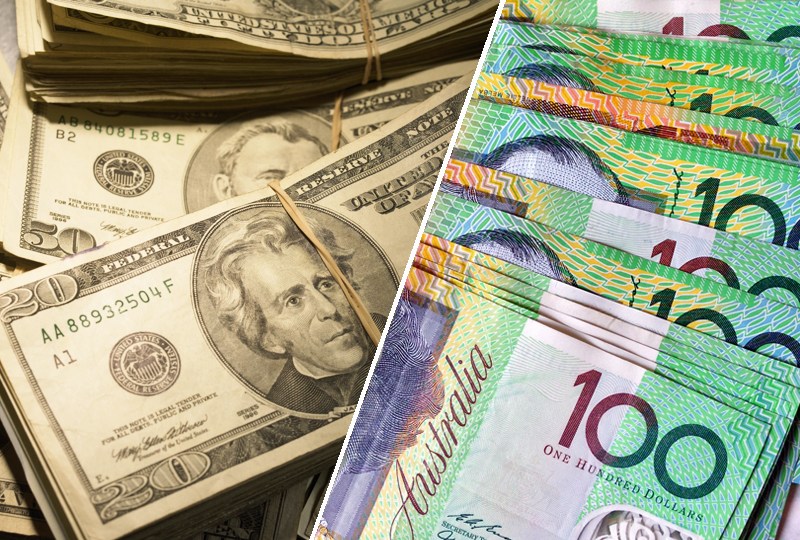 The Reserve Bank has warned the resurgent Australian dollar is a risk to the nation’s already-struggling economy.

In Tuesday’s rates decision for August, which saw no change, RBA governor Philip Lowe wrote that the stronger currency was hurting workers and constraining economic activity.

“The higher exchange rate is expected to contribute to subdued price pressures in the economy,” he said.

“It is also weighing on the outlook for output and employment. An appreciating exchange rate would be expected to result in a slower pick-up in economic activity and inflation than currently forecast.”

An RBA governor has not mentioned the dollar in a rates decision since April 2016, when Glenn Stevens was in charge.

Currency traders have been selling Australian dollars at a premium against the US dollar ever since US Federal Reserve chair Janet Yellen cast doubt on further rate hikes. It appears investors are less certain the US economy will keep growing, meaning they aren’t so keen to buy US dollars to invest there.

The Australian dollar was buying roughly 80.2 US cents before Governor Lowe issued the strongly-worded statement. His jaw-boning failed to make a big dent: by 3.30pm it was still around 80.1 US cents. While it has been many months since the RBA said anything about the dollar in its policy statement, it has repeatedly warned in other statements that a stronger currency would push down employment and make it harder for the economy to recover from the global financial crisis.

News of a higher Australian dollar may sound like great news for consumers, in that it means cheaper overseas holidays and online shopping.

However, it pushes up the price of key Australian exports, such as wine, wheat, wool, minerals, tourism, university degrees, coal and liquified natural gas.

This makes foreigners less likely to buy these exports, which hurts the economy.

Any potential hit to economic activity is a big concern for the RBA, and for workers looking for jobs and pay rises.

Australia’s economy barely managed to grow in the March quarter, according to the latest available figures. GDP rose by only 0.3 per cent over those three months.

Governor Lowe admitted these predictions could be proven wrong:
“An appreciating exchange rate would be expected to result in a slower pick-up in economic activity and inflation than currently forecast.”

The RBA’s decision to hold rates was no surprise. It been widely expected to maintain the official cash rate at 1.5 per cent — as it had done at the previous 10 monthly meetings.

It was this time last year that the central bank last cut rates by 25 basis points, down from 1.75 per cent.

Tuesday’s statement from Governor Lowe was only a brief explanation of the rate hold. The RBA will release its full reasons on Friday.