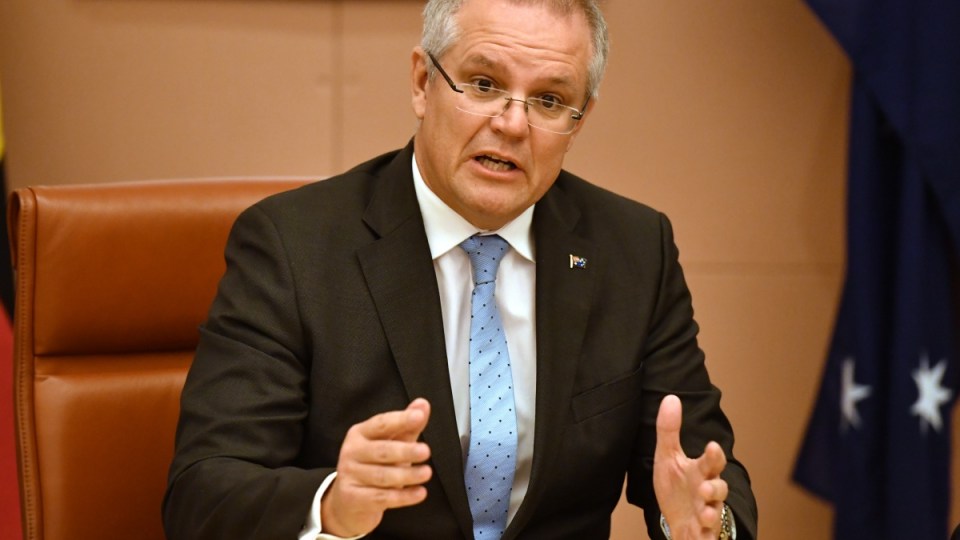 Treasurer Scott Morrison has ordered a squad of investigators from the competition and consumer watchdog to monitor the banks as they pay a new levy.

Banks will be forced to explain their fees and mortgage rate hikes as they pay the levy included in last week’s federal budget.

“It’s no good saying this is what’s popped out of our voodoo black-box and it’s terribly complicated and you won’t understand it, so you have to pay more,” he told News Corp on Wednesday.

Labor is supporting the $6.2 billion levy on liabilities over four years, but also the banks’ push for an open inquiry into its implementation.

Shadow treasurer Chris Bowen refused to say if the opposition would broaden the levy to include foreign banks but said it was up to the government to justify its decision to limit it to the nation’s big five.

“It’s very clear that the government dropped this in the budget at the last minute, desperate for revenue, with no consultation with the sector,” he told ABC radio.

Mr Bowen said Labor was waiting to see the legislation.