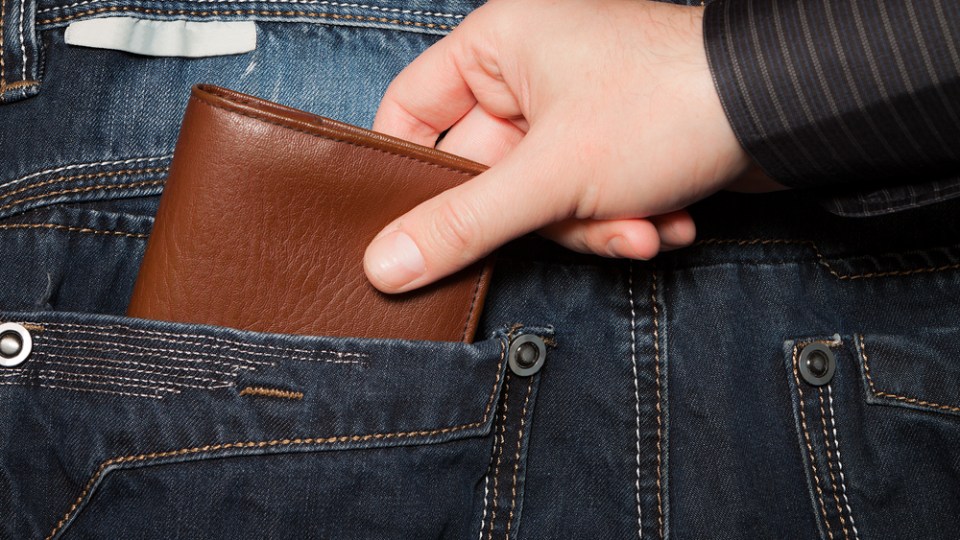 Bank bashing is a national pastime in Australia, but how many of us really understand what a bank does?

According to British economist Ann Pettifor, the answer is “not many”. In fact, she makes the astonishing assertion that even economists, whose job it is to understand these things, have failed to master how money works.

Her provocative new book, The Production of Money: How to Break the Power of Bankers, sets out to fill up this worrying intellectual black hole.

The result is an engaging, genuinely illuminating explanation of how banks are able to create money out of thin air.

In shedding a light on this secretive world, Ms Pettifor wants to “democratise” money creation so that banks are made to serve the public interest, rather than just their shareholders.

When a government grants a commercial bank its banking licence, it is essentially giving that bank permission to create money out of thin air.

While central banks such as the Reserve Bank of Australia can also create money, they are just banks for banks, as it were. If individuals or non-banking businesses want to borrow money, they can only do it through a commercial bank.

This puts commercial banks in an incredibly privileged position.

Since we all rely on money to survive, Ms Pettifor argues banks have an obligation to lend money at reasonable rates of interest to businesses and individuals that will use that money to grow the economy in productive, sustainable ways.

And that, she says, is not happening.

Since the 1980s, western governments have subscribed to the ‘neoclassical’ or ‘neoliberal’ school of economic thought, which maintains businesses, including banks, should be left to their own devices, and the ‘invisible hand’ of the market will ensure everything works out for the best.

She calls this a “collection of plausible fantasies – an ideology – that has enriched the already rich, and systematically replaced more democratic policies and financial management”.

Neoliberal governments place no limit on how much interest banks can charge, or whom they lend to and for what purpose.

The result, she says, is “usurious” rates of interest, and money being ploughed into speculative assets such as property, rather than productive, sustainable activities that create jobs.

Ms Pettifor’s position on mortgage lending is especially relevant to Australia, where an insatiable appetite among individuals to borrow and banks to lend has pushed property prices to frightening levels.

The result is that Australian banks lend far more money out in home loans than they do in business loans.

In other words, two thirds of CBA’s lending goes into “unproductive” property, and just a third goes into productive, job-creating business activity.

Ms Pettifor proposes two simple solutions. The first is to force banks to charge lower rates of interest on business loans than on home loans – the reverse of the current situation.

The second is to adopt the German system for setting loan-to-value ratios.

“In Germany,” she writes, “mortgages are not offered on the current value of a property, as happens in the Anglo-Saxon economies. Instead, under Article 16 of the Pfandbrief Act, a prudent assessment of ‘long-term, permanent features of the property, normal regional market situations, as well as the present and possible alternative uses’.”

Perhaps the most controversial proposal in the book is that governments should limit the free movement of capital – through a so-called “Tobin tax” on foreign capital – and re-introduce exchange rate controls.

The free movement of capital is a principal pillar of globalisation, but Ms Pettifor argues it has benefitted rich countries at the expense of poor ones.

“While trade and labour invariably face barriers to movement – physical, economic and political – in our globalised economy, finance faces virtually no barriers. Finance, therefore, enjoys an absolute advantage over trade and labour,” she writes.

Ms Pettifor also proposes the adoption of a sort of global central bank called the International Clearing Union, to manage flows of money between states – a complicated, fascinating idea that was dreamt up by the most influential economist of his age, John Maynard Keynes.

The ICU almost became a reality in 1944, but was vetoed by the US.

There is much in this book that conventional economic thinkers will dismiss as radical. But most of Ms Pettifor’s ideas are based on Keynesian economics, which until the 1980s was the dominant school.

Given neoliberalism has so spectacularly failed us by leading to the global financial crisis, it seems only sensible to at least consider bold alternatives.

Want to stop the bankers? Read this book