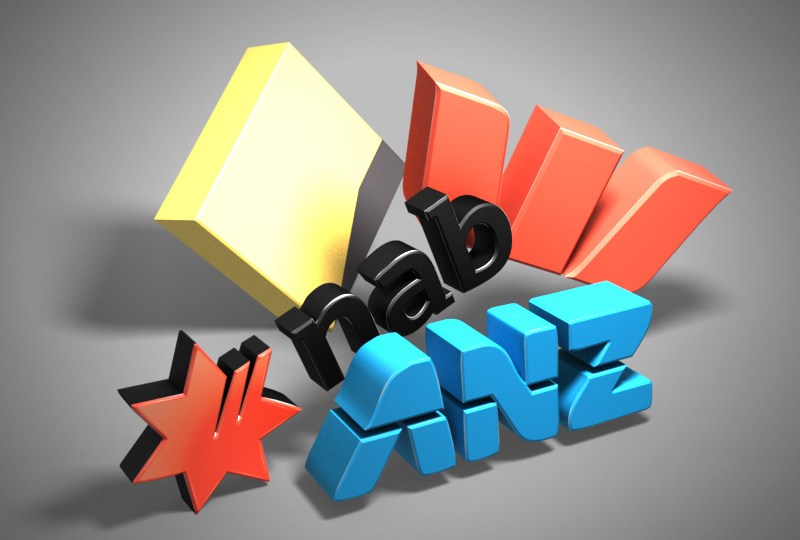 Banks claim to care about consumers, so why do they charge these fees?

The push for a royal commission-style inquiry into banking misconduct remains on the political agenda with independent Queensland MP Bob Katter to introduce a private member’s bill for a commission of inquiry.

Mr Katter said on Monday he was “very confident” the bill, which he says he’s designing with Nationals MP George Christensen, would pass both houses of Parliament.

It would have “all the powers of a royal commission and then some”, he said.

“We’re very confident that we have the numbers for a majority in the Parliament,” Mr Katter said.

Mr Christensen has previously flagged his intention to cross the floor for an inquiry, which is supported by Labor, the Greens and other independents such as Tasmanian MP Andrew Wilkie, who joined Mr Katter for the announcement.

However, it is unclear how the bill will pass the lower house without the support of at least one more government MP besides Mr Christensen, whose support would leave the vote tied at 75-75.

He compared the Leichardt MP unfavourably with Mr Christensen, the member for Dawson, who stood down as Nationals party whip last month so he could speak more freely.

“The member for Leichardt … said that we must have a royal commission but he’s dogged it,” he said.

“The member for Dawson has not dogged it and has never dogged it.

“And I’m very confident that he is well aware of what’s happening today and will have a lot of input into what takes place over the next six or eight weeks.

“This will be another defeat for the government on a most critical issue.”

Mr Entsch called for a “commission into the immoral conduct of the big banks” in 2016 but has since spoken in favour of a tribunal instead.

And the Leichardt MP told Fairfax Media he wasn’t interested in the proposal on Monday, adding that it was all about “getting [Katter’s] name in the paper”.

The banks’ record-setting profits combined with a string of scandals have fuelled public calls for a royal commission.

The chief executives of the big four banks recently fronted a parliamentary economics committee, which forms part of the Turnbull government’s response to calls for a royal commission.

The banks are opposed to a royal commission or similar inquiry and last month former Labor premier Anna Bligh, now chief executive of the Australian Bankers’ Association, said one was not needed.

Offering his support for Mr Katter’s bill, Mr Wilkie said one of the constants of his six-and-a-half years in Parliament was “people coming to me to express their concern, their anger, their grief, at the way they’re being treated by the banks”.

“A lot of people in the community, individuals, small business, basically everyone other than big business is feeling screwed by the banks,” he said.

While Mr Katter said the bill would be put to a vote in May or June, he and Mr Wilkie acknowledged they may face obstruction from the government.

“The only reason it would be stopped is if the government votes against a move to suspend standing orders or if the selection committee, which is controlled by the government … doesn’t bring it on,” Mr Wilkie said.