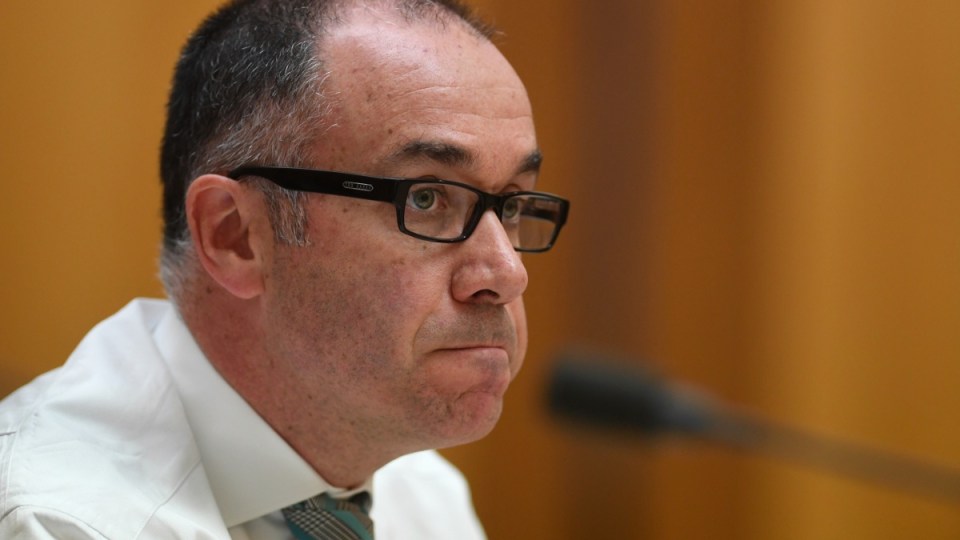 CEO Andrew Thornburn spent much of Friday on the defensive. Photo: Getty

Labor and Coalition MPs have hammered the CEO of National Australia Bank over weak-as-water penalties for those involved in a string of million-dollar scandals.

NAB’s Andrew Thorburn revealed on Friday that 1,138 staff breached his bank’s code of conduct in the last financial year.

He was the first of the big bank CEOs to appear before the Standing Committee on Economics for a second round of hearings after the initial inquiry in October, which was called by the Turnbull government in an effort to dampen popular support for a royal commission.

MPs from both sides of Parliament struggled to comprehend how little the bank has punished wrongdoers.

For example, despite the fact his division overcharged superannuation clients $36.5 million in fees, head of wealth Andrew Hagger has not just kept his job, but his total pay packet increased from $3 million to $4 million in 2015/16 — second only to Mr Thorburn himself, who is on almost $7 million.

Liberal MP Julia Banks struggled to fathom this. “What does that accountability look like? What was it, a slap on the wrist? A warning letter?”

The cases were “proactively reported” to ASIC, the bank boss replied.

“But what did you do to the senior executive in charge of that matter? Did you just say: ‘Bad execution?’ Did that senior executive get his bonus for the year? Did he have to write out 50 or so warning letters to managers who had given the wrong financial advice? Was he promoted? What happened to him?” 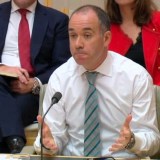 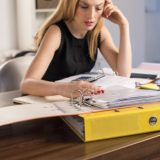 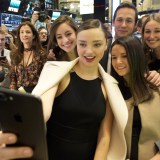 Mr Thorburn said those directly responsible for the mistake were no longer NAB employees, but couldn’t clarify if they were fired or left of their own accord.

He was also asked about a disgraced financial planner, Graeme Cowper, who left the firm in 2009 amid an investigation that ended up costing the bank $7 million in compensation to 102 clients.

Mr Cowper was given a large payout, a confidentiality agreement and a “very nice” letter of recommendation, the committee heard.

“This is a man that you’ve admitted breached your code of conduct, and you allow him to resign and give him money? Are you living in the real world?” Labor MP Matt Thistlethwaite, deputy chair of the committee, asked.

Mr Thorburn insisted the bank’s culture had since changed: “I think our standards today are better than what we had in 2009.”

And yet, in an opening statement Mr Thorburn said the industry’s “ethos” of care for customers had remained constant since he first started in banking in 1986.

As expected, he rejected the need for a banking royal commission, but said his bank would comply if one were called.

One question he wouldn’t answer was how much his friend Mike Baird, former NSW premier, is being paid as the new chief customer officer for corporate and institutional banking.

Labor MP Madeleine King asked if it was $2 million. Mr Thorburn refused to be drawn, saying it would be disclosed in NAB’s annual report.