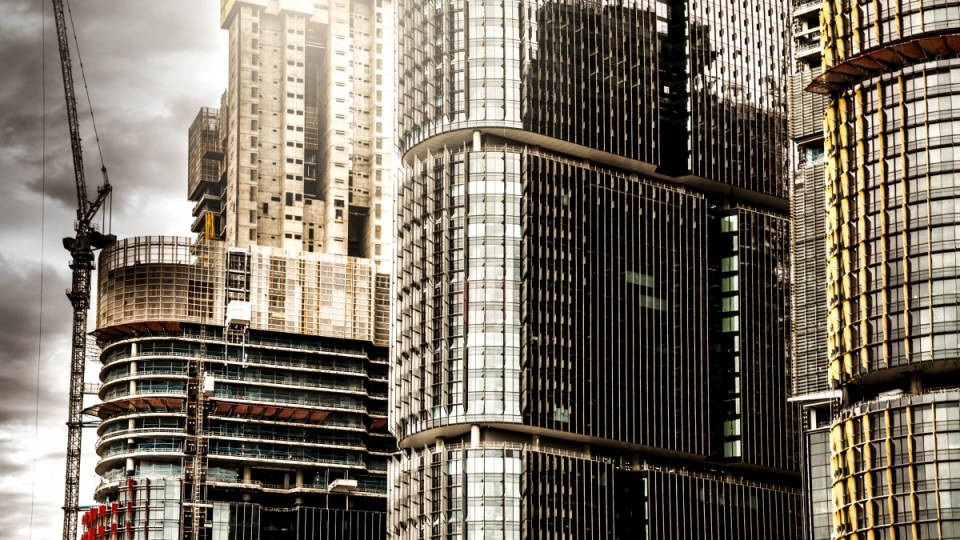 The measure is misused to justify cuts to education and health spending, expert warns. Photo: Getty

Gross Domestic Product (GDP) as a measure of our nation’s success is broken and needs to be completely re-thought, an expert has warned.

But many are questioning whether this positive economic result is something we should hang our hat on at all.

Professor Mike Salvaris at the Australian National Development Index, a new research body at The University of Melbourne, said GDP is a “very clever” measure of economic transactions, but paints a distorted picture of our modern lives – and is misused by politicians to defend harmful policies.

“GDP was created in an industrial world, it was not designed for a modern economy,” he told The New Daily.

“There is now a whole portion of activity that is inaccurately reflected or inflated or where there is no way of measuring its true value. 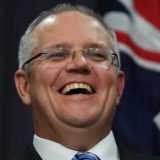 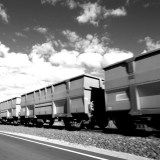 “There’s got to be a value to education otherwise we wouldn’t do it. The same with health expenditure. It cannot be a dead expense: it’s an investment.

“Just because something is more difficult to measure doesn’t mean it doesn’t have tremendous value.”

Gross Domestic Product is an estimate of the total monetary value of all goods and services produced in a country over a specific period of time. For example, it was $423 billion for Australia in the December quarter.

The concept was developed in 1934 by an American named Simon Kuznets. Even he warned it was an incomplete picture of a nation’s true prosperity, famously stating: “The welfare of a nation can scarcely be inferred from a measurement of national income as defined by the GDP.”

But modern governments and economists have become “addicted” to the easy-to-cite number as a torch to hold up in victory when things go well, or to attack their political enemies when it worsens, Professor Salvaris said.

“It has acquired this status overtime, unchallenged,” he said.

“It has become an article of faith, even though many economists know it’s the wrong measure. We’re kind of hooked on it.”

Why GDP can’t be trusted

A global study conducted in 2008 by 25 experts, including five Nobel Prize-winning economists, found that GDP was flawed because:

GDP also does not account for economic activity where a company, such as Apple, sells large volumes in Australia but then reroutes the profits offshore.

It doesn’t count the value of work performed in the home for free, nor the future costs and environmental and health impacts of pollution by industry.

Economics is supposed to increase wellbeing, but GDP – the profession’s “article of faith” – is instead used by governments to bolster the catch-cry of “productivity” and budget cuts, Professor Salvaris said.

“We keep tying sacrifices to the stake to feed the beast that is the economy,” he said.

“Citing the GDP as a measure of how well we’re doing is the equivalent of saying ‘life equals shopping’.

“Can we summarise our lives as simply as that? Surely we have more sophisticated goals than that. It’s not even logically sustainable as we would use up all our resources, and ethically it’s a nonsense.”

No recession, but the GDP measure still hurts you