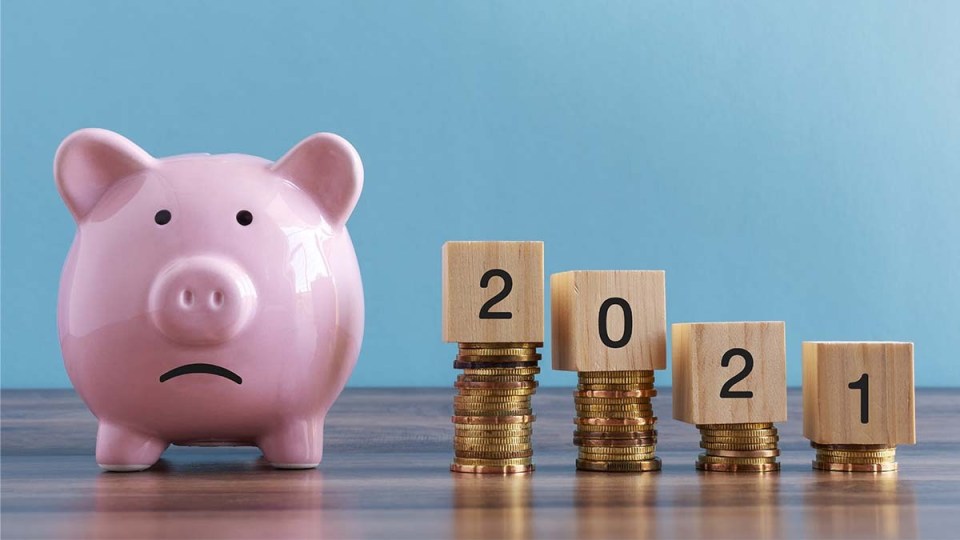 Australian banks are cracking down on savings rates. Photo: TND/Getty

Retirees and first-home buyers have been dealt another financial blow after Commonwealth Bank took a knife to its savings rates on Wednesday.

CBA became the latest of 24 banks to cut deposit rates over the past month when it trimmed rates by up to 0.05 percentage points.

The cuts are part of a years-long trend towards ultra-low interest rates as central banks around the world try to stimulate their economies.

But another factor is also at play.

Lockdowns encouraged Australians to squirrel away an extra $204 billion since the start of the pandemic, so banks are looking to cut deposit rates to reduce what has become a much larger interest bill.

RateCity research director Sally Tindall said “paying a decent amount of interest on those record levels of deposits is costly for the bank”.

Ms Tindall said the latest cuts would mostly affect young Australians preparing for big purchases (such as a first home) and retirees dependent on savings: “Anyone that’s really focused on saving and growing their nest egg.”

But rates are already so close to zero that most savers will feel no “tangible impact”, according to Chronos Private financial adviser Chris Giaouris.

He said customers had been “groomed” by banks to accept low interest rates for years.

Time to shop around

So what’s to be done about it?

“Go and take your savings account shopping, because there are still 12 banks out there offering ongoing savings rates of 1 per cent or more,” she said.

Younger people can also enjoy a “jaw-dropping” 2.5 per cent interest rate on savings from Westpac and Bank of Queensland, Ms Tindall said.