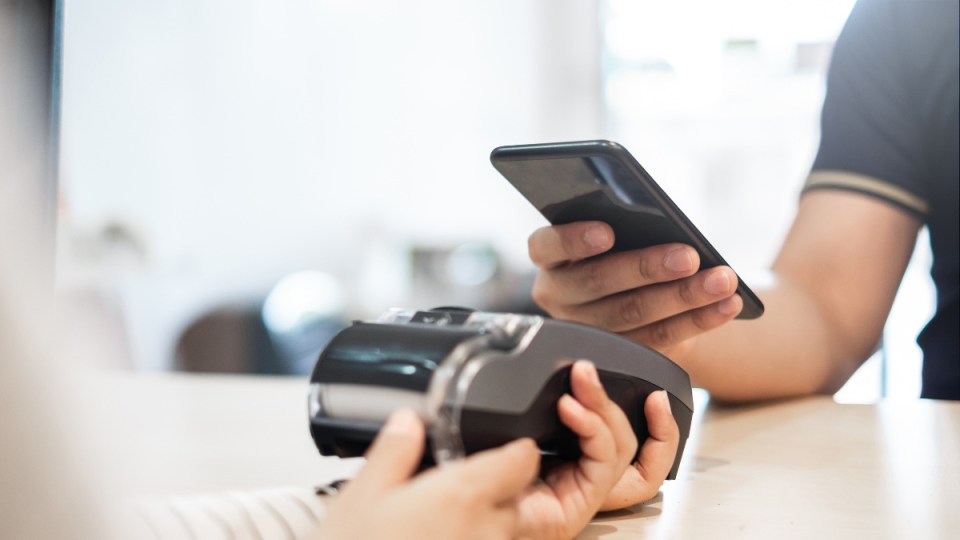 It can be tempting to get swept up in the end-of-financial-year sales, and even if you don’t have the cash to nab an irresistible bargain there is always the option to buy now, pay later. Right?

But financial counsellors warn you should think twice before using BNPL services, particularly if your income fluctuates and you are unsure how much you will have in your account from week to week.

Almost one in five Australians and more than a quarter of 18- to 49-year-olds have BNPL debt, according to a NAB Economics report released in June.

The report surveyed a representative sample of more than 2000 Australian consumers and found that nearly four in 10 people with a BNPL debt have missed a payment.

If you don’t have enough funds to make the payment on the due date, you’re charged a $10 late fee, and a further $7 if the payment is still unpaid after a week.

Even before COVID, some 40 per cent of financial counsellors surveyed said at least half their clients had BNPL debts, she said.

Ms Guthrie explained problems arise when people have multiple BNPL debts and their repayments exceed their income, leading many to skip paying the rent and buying food so they can meet their BNPL bills.

“You’re going into debt, spending money that you don’t have, and the risk is that you become overcommitted,” Ms Guthrie said.

“It’s very easy to get trapped.” 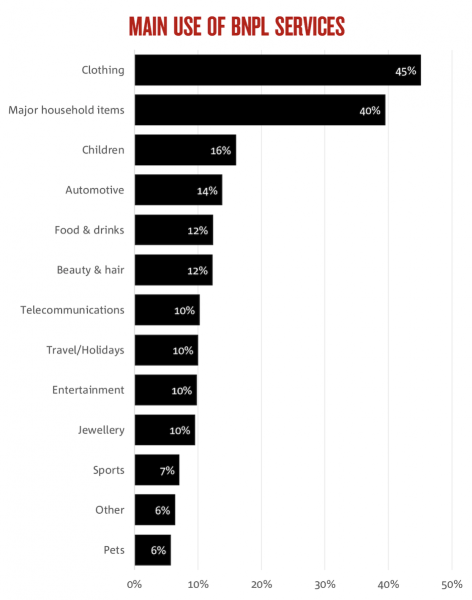 One financial counselling client with two children had 20 BNPL payments due and couldn’t meet their rent and other bills or even buy food after paying the instalments.

Counsellors say BNPL users go without essentials so they can keep their BNPL accounts open.

“People don’t see it as debt and I think that is one of the things that we need to change the narrative about,” Ms Guthrie said.

“Buy now, pay later platforms market themselves as a budgeting tool but in fact it makes it harder to budget.”

The value of BNPL transactions in Australia and New Zealand tripled between 2017-18 and last financial year, with about $10 billion processed in 2019-20, according to the RBA.

Men aged 18 to 29 are the group most stressed about BNPL debt, with six in 10 having missed a payment, the NAB research found. 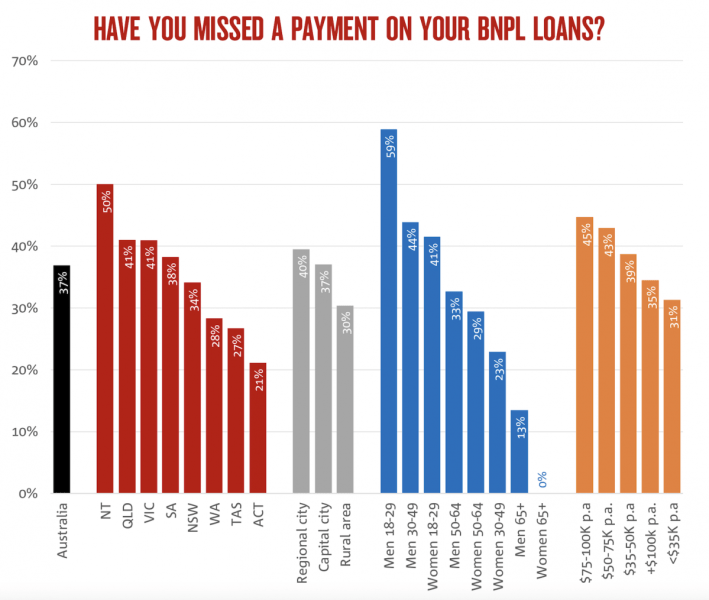