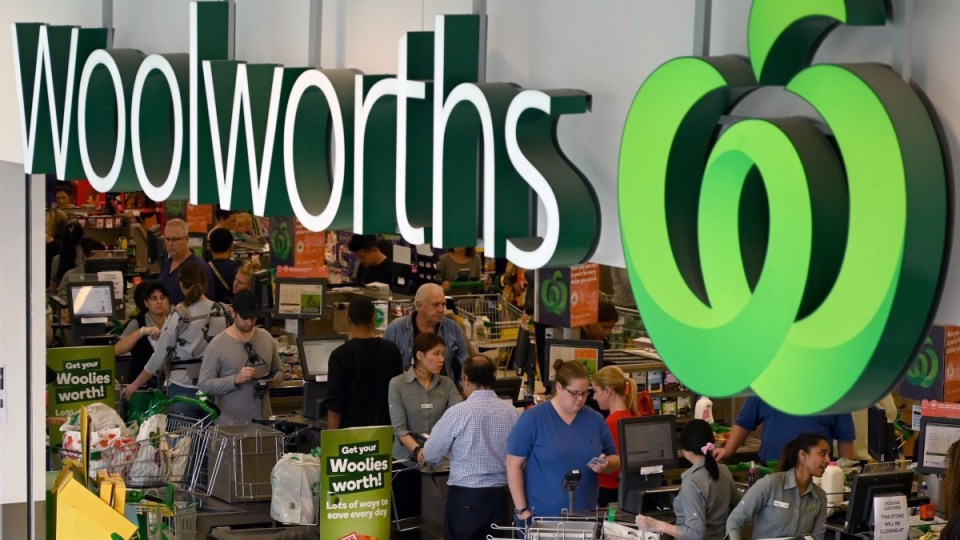 Australian shoppers face renewed purchase limits on some winter essentials, as retailers battle to keep shelves stocked amid a double whammy of an escalating COVID wave and influenza.

Supermarkets and chemists have limited purchases of tissues and some over-the-counter medications as Australia battles a wave of winter illness.

COVID cases continue to surge as the latest Omicron variants become dominant across the country. There were another approximately 40,000 COVID cases reported across Australia on Friday, along with a further 35 virus-related fatalities.

The national influenza rate is also spiking, after two years where COVID restrictions and lockdowns kept a lid on flu infections.

Health authorities in many states and territories have warned Australia faces a spiralling wave of disease that may not peak until early August.

Coles said this week it would limit purchases of facial tissues to two per customer across the country. Rival Woolworths has imposed a two-pack limit on all tissue products.

“Given the recent cold snap and early start to the flu season, there’s been increased demand for a range of medicinal and paper goods products including cold and flu tablets, throat lozenges and tissues,” a Woolworths spokesperson said on Thursday.

“Supply of tissue has been particularly impacted, so to help ensure more customers have fair access, we have implemented a two pack per customer limit on all tissue products across Australia.”

Both major retailers say the limits are mostly “due to supply issues, not so much customer demand”.

The retailers say demand for flu tablets and lozenges is normal for this time of year, despite customers reporting empty shelves. Those products, along with paracetemol, are also reportedly difficult to buy online.

The return to purchase limits came a day after eligibility for a fourth virus vaccine was widened to millions more Australians and as experts warned more needed to be done to curb the looming winter COVID wave.

University of South Australia epidemiologist Adrian Esterman said it was the “right time” to expand the fourth-dose rollout, though he acknowledged the additional shot was not essential for those under 50.

“Just because the evidence isn’t there doesn’t mean it won’t benefit them; it just means we don’t know,” Professor Esterman said.

“We’re getting a third wave of Omicron just starting … we’ve got cases going up, we’ve got hospitalisations going up, and unfortunately we’ve got deaths going up.

“Our hospitals are creaking at the seams and, on top of that, we’ve got a massive flu season. So if it’s not now, then when?”

But federal Health Minister Mark Butler said Australians must take responsibility for their own health, as his state counterparts resisted calls to reintroduce mask mandates.

“The message is ‘take responsibility, make your own choice’,” Mr Butler told the ABC on Friday.

“We’re deep into the third year of the pandemic and we need to make sure that people feel they’re able to take control of their own circumstances.

“That’s why I encourage people to consider wearing a mask if they’re indoors and they’re not able to socially distance.”

From Monday, Australians aged 30 and over will be able to get a fourth vaccine dose – or second booster – with the country’s leading immunisation group expanding eligibility to an extra 7.4 million people.

The Australian Technical Advisory Group on Immunisation recommended those over 50 receive a second booster, and also expanded access to those aged between 30 and 49, without issuing a formal recommendation.

Professor Esterman said other COVID-curbing priorities for state and territory governments should include ramping up messaging to increase third-dose take-up, reintroducing indoor face-mask mandates, and ventilation audits of businesses and offices.

Infectious diseases physician Paul Griffin echoed the importance of getting already eligible people up to date with additional doses.

“We also need to reinforce the basic measures that helped so much early on in the pandemic,” he said.

“Including mask wearing, social distancing and a basic awareness of other risks, including ensuring adequate ventilation.”