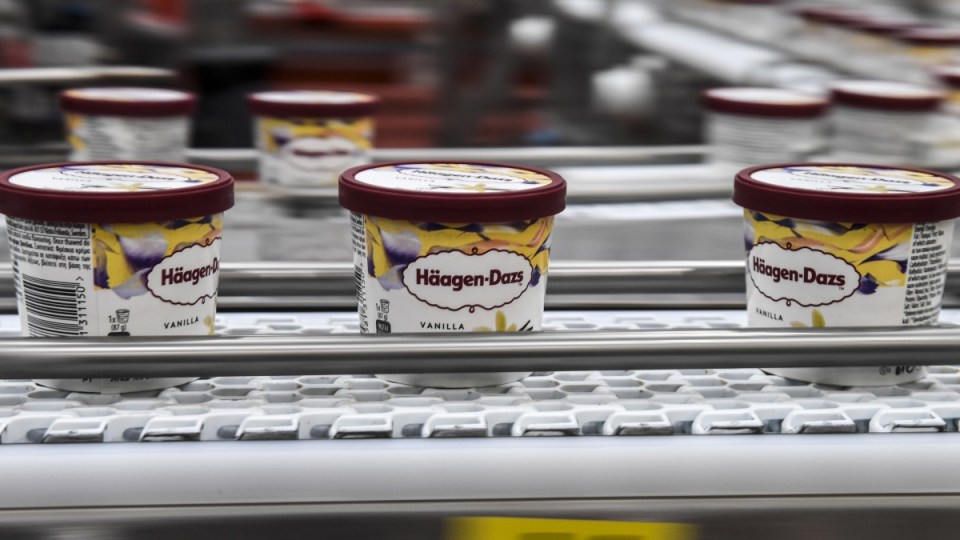 A popular range of ice-creams sold across Australia has been hit with an urgent recall, with two Häagen-Dazs products feared contaminated with chemicals.

NSW Health describes ethylene oxide as a flammable gas that dissolves readily in water. It is a man-made chemical used primarily to make ethylene glycol (a chemical used to make antifreeze and polyester).

It is also used to sterilise medical equipment and supplies.

The FSANZ said food products that contain ethylene oxide may cause illness if consumed.​

The Australian food authority recommends consumers do not eat either product. Rather, they should return it to where it was purchased, for a full refund.

Anyone concerned about their health is advised to seek medical advice.

‘So damaging’: Pet scams increase by 1000 per cent during COVID-19 lockdowns
Today's Stories