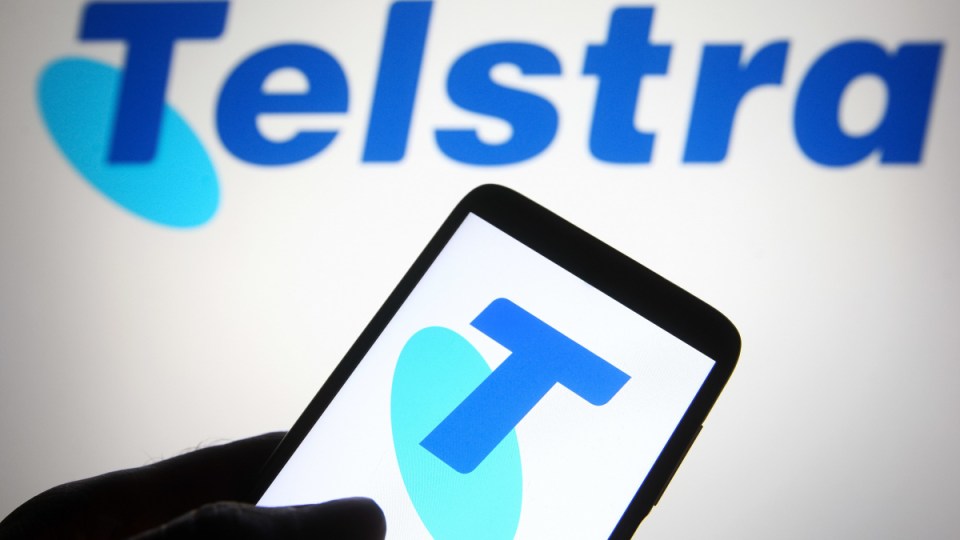 Telstra customers will be shelling out more for mobile phone plans next month. Photo: Sipa USA

Telstra will lift prices for mobile data on Friday, but the telco giant is seeking to soften the blow by throwing in faster speeds for some plans.

From July 1, three of Telstra’s post-paid mobile plans will be rebranded and cost up to $4 more per month for new and existing customers.

Plans for low-income customers and concession card holders will also rise by $1 a month.

Canstar Blue telco editor Tara Donnelly said now was the time for existing customers to decide whether they want to stick or twist.

“If you’re currently paying off a new phone on a Telstra plan, be aware that you’ll need to pay out the remaining device balance if you decide to cancel your Telstra mobile service,” Ms Donnelly said.

On Telstra’s website, the company explains its mobile plan prices are rising in line with the Consumer Price Index, the most commonly used measure of inflation that the Australian Bureau of Statistics updates every quarter.

In the year to March, consumer prices rose by 5.1 per cent.

“From now on, plan pricing will include an annual review and may increase annually,” Telstra’s website reads.

Independent telecommunications analyst Paul Budde said telcos were being affected by inflation just like every other type of business.

Mr Budde said the extent to which NBN wholesale prices are rising means retailers are unable to hike their broadband prices high enough to maintain their current profit margins without scaring off customers.

This means they are more reliant on the revenue raised from their mobile plans.

He told The New Daily he “wouldn’t be surprised” if other telcos followed Telstra’s lead and raised prices for their mobile data plans.

But he expects they will wait to see what the customer reaction to Telstra’s move is before doing anything.

Telstra is hoping to soothe the pain of its price hikes by expanding the eligibility of discounted concession plans to include people holding Pensioner Concession and Veteran Affairs cards.

It will also extend 5G access to all three plans (previously the smallest plan was left out), and give customers on the Essential and Premium plans up to 180GB of extra data per month.

Mr Budde said the company is adding these perks to “soften the blow” of the price hikes, and at little cost to the company.

“In other words, it doesn’t cost [the companies] much more to provide higher speeds,” he said.

“Basically there’s no cost involved for them to do that, and at the same time, it makes it look a little bit better for the customers.”

Telstra will be dumping its Extra Large plan, which had cost $115 per month for 180GB of data, but Mr Budde said this change would affect few customers as the plan would only have been scrapped if demand was low.

Ms Donnelly said the renamed plans with extra data would also end up costing less per gigabyte (GB) of data compared to the current versions.

For example, while the current Medium plan breaks down to 80 cents per 1GB, the renamed Essential plan will come to about 38 cents per 1GB.