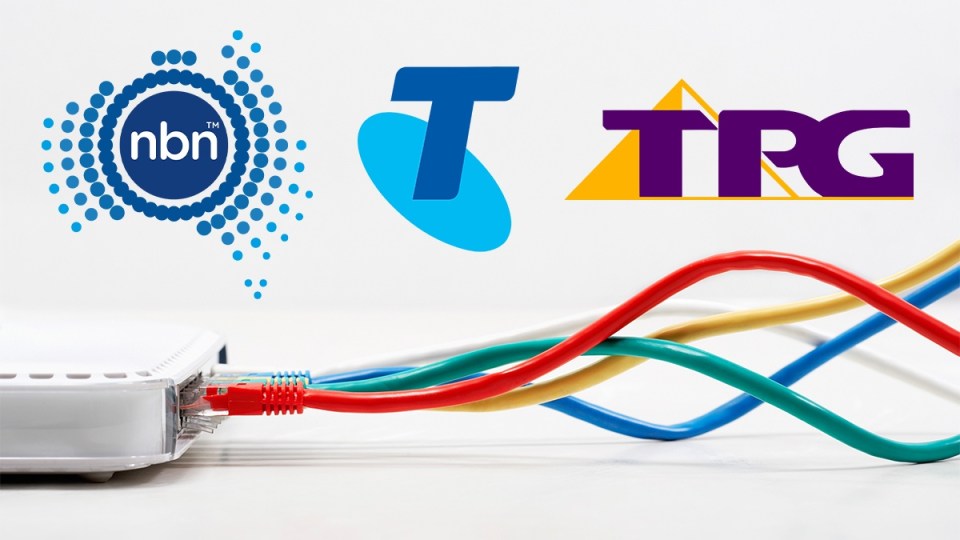 Australians could be charged more for their mobile internet if a proposed partnership between Telstra and TPG is approved by the consumer watchdog.

Telecommunications experts told The New Daily that if the deal was approved the two telcos would have too large a share of the regional mobile internet market and could therefore set prices without fear of losing customers to competitors.

The proposed tie-up would allow Telstra and TPG to use each other’s mobile network infrastructure in regional areas to provide wider-ranging 4G and 5G services to each other’s customers.

But NBN Co said in a submission to the Australian Competition and Consumer Commission that since TPG does not currently have a big regional customer base, the sharing arrangement could allow Telstra to dodge competition limits and increase its market share in the Regional Coverage Zone.

The RCZ encompasses regional and urban fringe areas and accounts for about 17 per cent of the Australian population’s coverage.

Independent telecommunications analyst Paul Budde said under the proposed network-sharing arrangement, a TPG customer would automatically have their mobile internet services transferred to Telstra if they entered an area not covered by TPG infrastructure.

On face value, he said the sharing of infrastructure between mobile internet retailers was a good thing – but not if the deal is exclusive between certain companies, as the Telstra and TPG deal would be.

Widespread access to the NBN enabled smaller internet retailers to pick up market share and put downward pressure on prices.

“The NBN is a wholesale system, and all the retail service providers can use that network, and build and offer their services online,” Mr Budde said.

“That should be a goal [for the mobile network].”

Mr Budde said regional Australians would be the most affected by the proposed Telstra-TPG tie-up, as these markets enjoy less competition than city markets and consequently less downward pressure on prices.

Telstra already holds a 48 per cent share of the national post-paid mobile plan market, and TPG/Vodafone holds 18 per cent.

In a blog post published on its website last year, Telstra also acknowledged “it is often the only telco” available in regional areas.

What Telstra/TPG merger means for consumers

Former chief executive of Internet Australia Laurie Patton said big telcos like Telstra already have a “stranglehold” on the delivery of NBN services and the last thing consumers need is to be left with fewer choices for their mobile internet.

He said there would be no room for price competition among mobile internet retailers if the existing “telco gorillas” continue to rule the market.

No competition would mean the major telcos can set higher prices without fear of losing customers.

“If the market concentration at the telco level increases, then competition will decrease, and the consumers will be the ones who are most disadvantaged,” he said.

“If there are dominant players in the market, then they will set the price.”

And regional customers will “absolutely” be the most disadvantaged, he said.

In its submission to the ACCC, NBN Co also expressed concern that telcos such as TPG are trying to lure NBN customers to their 5G services.

Telstra and TPG submitted their proposal to the ACCC on May 23, and the consumer watchdog has until October 17 to approve or reject the deal.

In a statement to TND, a TPG spokesperson said the company’s deal with Telstra is “all about increasing competition in the bush”.

“[Our network sharing deal with Telstra] will pry open the regional duopoly that currently exists between Telstra and Optus,” they said.