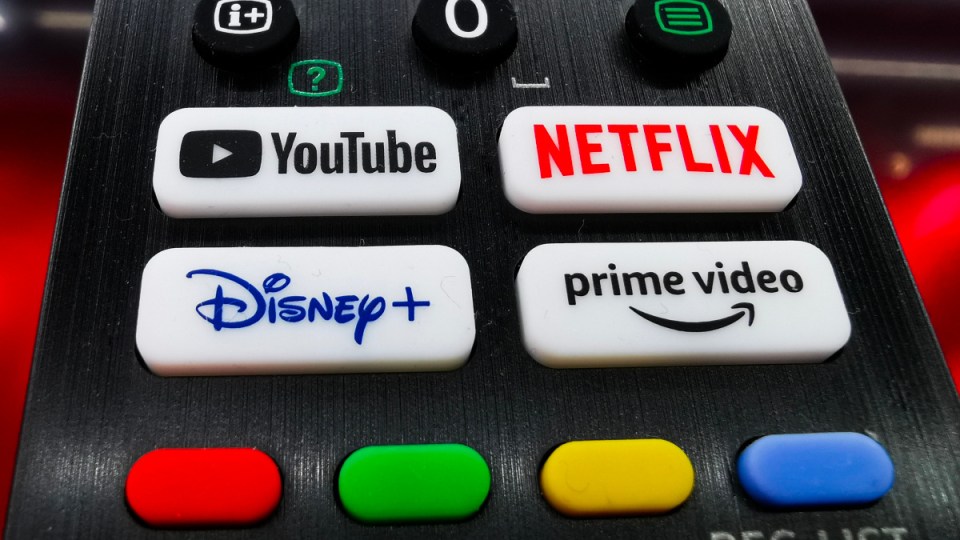 Netflix might be slowing down, but experts say this alone won't deter new competition. Photo: Getty

Netflix is bleeding subscribers and Channel Nine’s chief executive can sniff an opportunity.

At an investor conference hosted by investment bank Macquarie last week, Nine CEO Mike Sneesby said Netflix’s recent plight could encourage other global streaming companies to license their content to local streamers rather than launch their own platforms in more countries.

That would spell good news for Channel Nine’s Stan, giving its customers access to more films and shows on a single streaming service.

But not everyone agrees with Mr Sneesby’s assessment.

“I disagree with the idea that what’s happened with Netflix actually tells us much about anything in regard to other streamers,” said Queensland University of Technology’s Digital Media Research Centre professor Amanda Lotz.

Other streamers too different to be affected

Dr Lotz told The New Daily Netflix’s recent issues were unlikely to change the strategies of other streamers because its business model was very different.

She said most global streamers still rely on content that was originally made for theatrical distribution or for TV channels that targeted general audiences.

But Netflix has always based its library on a subscriber-funded model, which offers content featuring characters and stories that appeal to specific audiences.

For example, American TV network HBO currently licenses its content to Foxtel and Binge in Australia, but it also has its own streaming platform HBO Max, which hasn’t yet launched in Australia.

Whether the American giant does decide to launch HBO Max Down Under will likely depend on the success of Disney+ in Australia more than the success of Netflix. This is because the two share more similar business models.

Like HBO, Disney had licensing agreements with companies such as Stan before deciding to offer its content exclusively through its own streaming platform.

Victoria University senior lecturer in screen media Marc C-Scott said the decision whether to launch a streaming platform in another country was a case-by-case proposition.

In some cases, licensing content to existing local streamers may be more profitable than offering it on a new platform.

Another consideration is that streaming companies that enter the Australian market will soon be expected to produce local content.

The government announced in February that it is planning to require streaming services such as Netflix and Stan to spend at least 5 per cent of their Australian revenues on local productions to support Australian drama.

“A big talking point when you’re launching a new service in a region is not only the content library you’re bringing, but what are you going to do for the local production in that area?” Dr C-Scott said.

“And I think that’s probably something that might prevent new streaming services launching in Australia in the present.”

What’s more, Dr Lotz said too much is being made of the disappointing numbers in Netflix’s most recent quarterly report.

She attributed the loss in subscribers to the company cutting off its services to Russia due to the Ukraine war.

The company might just be hitting the limits of its growth, she said, as Netflix had reported a record slowdown in subscriber growth in 2021, with increased competition playing a factor.

“We actually don’t have evidence that people are really unhappy with Netflix,” Dr Lotz said.

“What we learned based on Netflix’s new [subscriber] numbers, is that we’re reaching the end of growth for this kind of service, potentially.”

However, Netflix predicts it will lose another two million subscribers during the current quarter.

Dr C-Scott added that Netflix and other streamers would likely focus on “niche” content to hold on to subscribers, such as anime or sport.