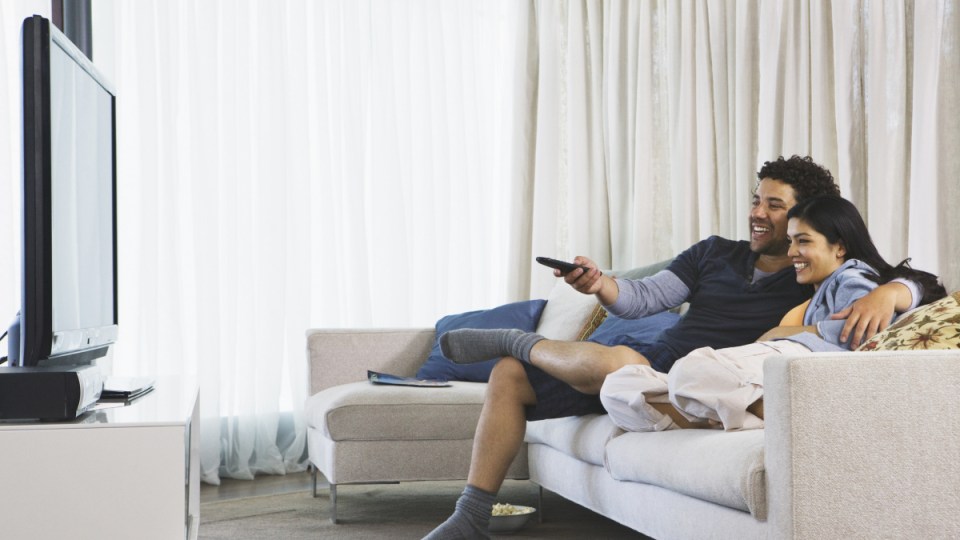 Australian-made TV shows face an uphill battle to stay on our screens after the federal government announced a series of media reforms this week.

Communications Minister Paul Fletcher said streaming services such as Netflix and Stan would be required to spend at least 5 per cent of their Australian revenues on local productions to support Australian drama.

At the moment, streaming services are free from such quotas and Australian screen content – which the government describes as “critical for supporting cultural identity and social cohesion” – risks being under-produced by the market without support.

But the quota announced this week marked a reduction from the 10 per cent flagged by the federal government in September 2020, and came under fire for a lack of enforceability.

Under the reforms, streaming services that fail to meet the 5 per cent investment quota will only face consequences if the Communications Minister chooses to intervene.

“There is nothing that holds this together as a piece of structured regulation, [nothing] that commits a minister to acting in any particular way,” said Matt Deaner, CEO of Screen Producers Australia.

“It’s really only an actual commitment to keep an eye on things.”

Mr Deaner added that “a 5 per requirement is also a very modest return on the almost $2 billion in revenue the streaming services enjoy from operating in Australia, sitting at about $100 million annually”.

“This government now pretends it will act on Australian content quotas for streamers – we’ll believe it when we see it. ”

The reform measures do bring back indexation to SBS and ABC, promising funding increases.

As a result, the two public broadcasters will be given $4.2 billion for the next three years. 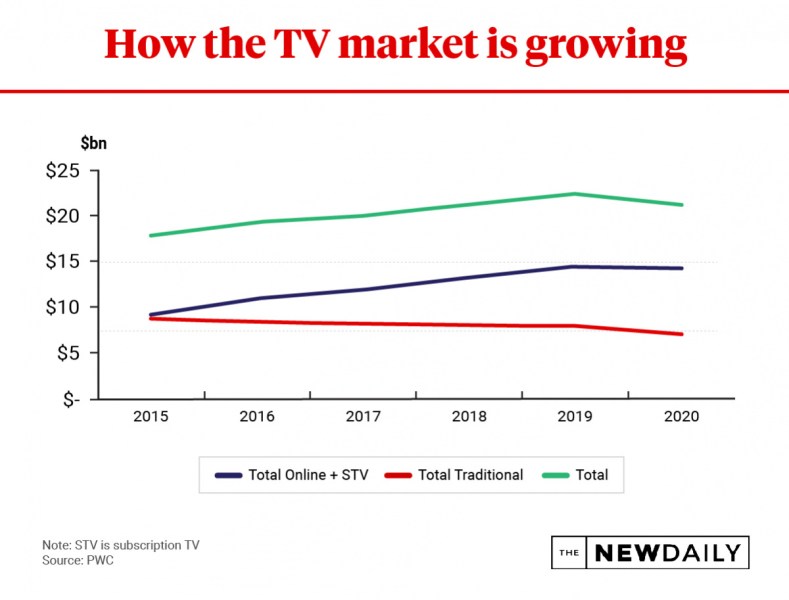 Free-to-air television currently has rules that require 55 per cent of its programming between 6am and midnight to be Australian content.

That helps to fund local drama production, but much of it is accounted for by sport, reality TV and game shows that are cheap to produce.

Currently, 75 per cent of Australians have a streaming service and 50 per cent have two or more, the government says.

By 2020, streaming and internet-based television had 50 per cent more revenues than traditional TV ($15 billion) and that trend will only continue.

The effect of reducing the planned investment quota from 10 per cent to 5 per cent is that not only will less Australian content be produced but the quality of what is produced will fall.

Mr Deaner said the design of the quotas will also encourage many streaming services to shoot “American-style programs” with all-American casts in Australia so they can tick the quota box without really investing in Australian drama.

Even if the 5 per cent quota is met, Mr Deaner said “it would be less than 0.3 per cent of the $37 billion the major international streaming platforms reportedly have to spend on content worldwide”.

However, when the streaming services do spend on local production they often create quality productions.

These include Eden – a drama shot in Byron Bay by Stan where residents objected to the publicity it gave the town – and local Stan series Bloom starring Bryan Brown and Jacki Weaver.

Yet despite its track record in producing good local content, Stan is understood not to favour local content regulation across the sector, as it sees its willingness to produce local content as one of its unique selling points.

Meanwhile, commercial television lobby group Free TV Australia said it was happy with some of the announced reforms but wanted the government to take further action.

Among other things, it called on the government to stop streaming services from buying broadcast rights to sports and putting them behind their paywalls and requested a new law requiring that free TV services “are prominent and easy for consumers to find on modern television sets”.

Minister Fletcher’s office did not return calls on this issue.

He said in a press release: “As well as a number of specific actions the government is taking now, we are setting out the next steps for government to work with the broadcast television sector on a future regulatory structure that is optimised for the technology changes the sector faces.”