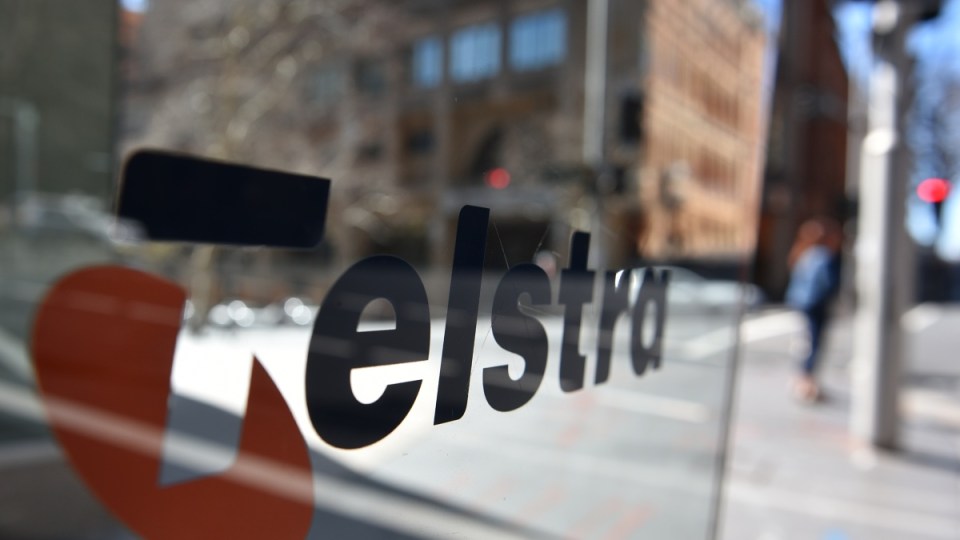 Telstra has been fined $500,000 by ACMA and has to refund customers it overcharged. Photo: Getty

After Telstra self-reported the errors, an Australian Communications and Media Authority investigation found the nation’s largest telecommunications company had ignored a 2020 directive to comply with billing accuracy obligations.

That directive came after Telstra overcharged more than 10,000 people almost $2.5 million, with the ACMA investigation finding a further 11,600 people had suffered the same fate.

Telstra blamed the overcharging on an issue with its internal system, including a data transfer problem and old employee instructions. But ACMA chair Nerida O’Loughlin gave little credence to their excuses.

“Telstra is the largest telecommunications company in Australia … I would expect its billing systems to be more sophisticated and compliant with industry-wide consumer protection rules,” she said.

“Telstra had already been formally directed by the ACMA to comply with billing rules so should have moved to address these issues and not inconvenienced its customers further … at a time when Australians are being very careful with their budgets, these errors are particularly concerning as they could have caused considerable strain and distress.”

The errors were caused by data transfer issues between IT systems and also some work instructions being unclear or incorrectly applied.

“This is not the experience we want to be providing our customers, and Telstra has now improved our processes and systems to help stop this type of error from occurring again,” Mr Katakto said.

Telstra slugged more than $2m after ripping off customers