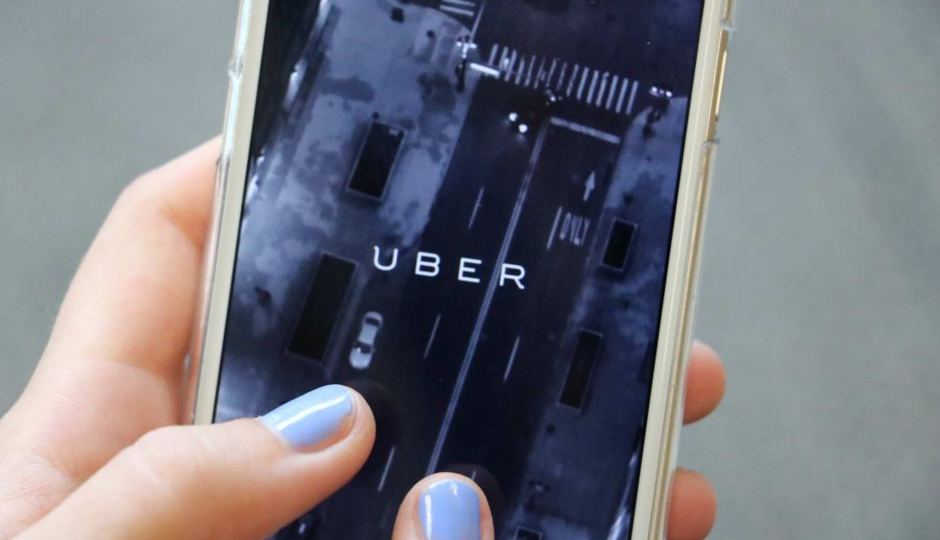 Rideshare company Uber has admitted to breaching Australian Consumer Law after falsely telling customers they may be charged for cancelling trips and misrepresenting prices of competing taxi companies.

The company faces a $26 million penalty after agreeing to make joint submissions to the Federal Court with the Australian Competition and Consumer Commission.

Between 2017 and 2021, users were told they could be charged for cancelling a trip they had requested, even though they were within the advised time period for free cancellation.

Uber had told more than two million Australian users they “may be” charged a cancellation fee during the five-minute period when they should have been able to cancel without penalty.

Last September the messaging was updated to tell users they would not be charged for cancelling during that time frame.

Uber admitted it misled consumers and might have caused some of them to not cancel their ride for fear of being charged, ACCC chair Gina Cass-Gottlieb said on Tuesday.

The company also misled consumers who used their app to book a taxi (rather than a rideshare vehicle driven by an Uber “partner”).

UberTaxi allowed Uber users in Sydney to book a traditional taxi service through the app for a little over two years, ending in August 2020.

During that time, the algorithm used to estimate a taxi fare inflated quotes. In most cases, the actual cost was less than Uber’s lowest estimate.

Uber has admitted it did not monitor the algorithm that determined these fare estimates to ensure it was accurate.

“It meant that customers who were choosing between an Uber rideshare option and an UberTaxi option were not receiving accurate information,” Ms Cass-Gottlieb said.

The ACCC is concerned with the use of algorithms on digital platforms, as are other regulators around the world.

“The ACCC is looking at this both in terms of its investigations and enforcement actions … [we are] also looking at regulatory changes that will set a proper framework for these algorithms,” Ms Cass-Gottlieb said.

She said the commission has engaged with Uber during a detailed investigation in the hope, and with the expectation, that the company will take great care in the future to ensure its algorithms and its statements to consumers are not misleading.

Last week, the ACCC also secured a $44.7 million fine against accommodation booking site Trivago, whose algorithms were meant to find the best available deal at a hotel but gave prominence to sites that paid them a commission.