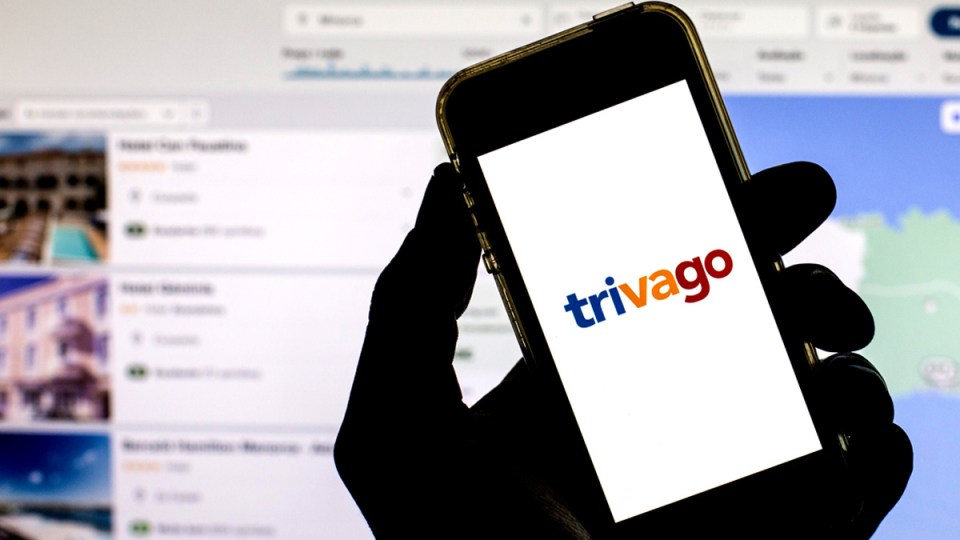 Trivago has been fined $44.7 million after the ACCC sued it over misleading hotel room rates.

Travel booking company Trivago has been fined $44.7 million for misleading consumers about its hotel room rates.

Trivago was found guilty in 2020 for telling consumers it would show them the cheapest rates, when it actually ranked hotels by factoring in which advertisers paid the highest per-click fee.

The company admitted that between late 2016 and mid-2019 it received about $58 million in cost-per-click fees from clicks on offers that were not the cheapest available offer for a given hotel.

Trivago’s conduct cost Australian users about $30 million and was intentional, rather than accidental, Federal Court Justice Mark Moshinsky said in a judgment on Friday.

“Trivago’s contraventions have caused loss or damage to Australian consumers in the order of $30 million, and no remediation has occurred,” he said.

That called for a substantial penalty, he found.

While the penalty was many multiples of Trivago’s profit from the conduct, the $44.7 million fine was necessary for specific and general deterrence, he added.

Lawyers for Trivago had previously argued a fine of $15 million would be an adequate penalty, while the ACCC wanted the travel company fined $90 million.

“A total penalty of the order proposed by Trivago would not reflect the seriousness of the contraventions and would be seen as an ‘acceptable cost of doing business’,” Justice Moshinsky said.

Tim Begbie QC, representing the consumer watchdog, told the court in October last year that weighting search results according to what Trivago got paid was at the heart of its business model and it offered a service it did not provide.

“What Trivago delivered to consumers was almost the opposite of what it promised,” he said.

There were 213 million searches for hotel rooms on the Trivago site over a period of about 13 months, which was less than half of the period the company had misled people, the court was told.

“While we are disappointed with the outcome today, we look forward to putting this behind us and continuing to help millions of Australians find great accommodation deals,” the spokesman told AAP.

ACCC chair Gina Cass-Gottlieb said online businesses had to be held accountable, noting that Trivago had often compared the price of a standard room with a luxury one in the same hotel.

The commission has been concerned about comparison websites for some time.

It was also focused on the use of algorithms and the assumptions that underpin them.

“Consumers are entitled to know what is the basis upon which comparison is being made, and in particular, whether the comparison website is being paid by anyone in order to make the recommendations,” Ms Cass-Gottlieb said.

Better regulation could help prevent similar losses in the future and the ACCC did not want to be in a position where it was constantly reacting to poor conduct, she said.

“We want proper conduct upfront so that consumers don’t suffer these sorts of losses and aren’t misled.”

Trivago’s conduct not only harmed consumers who were misled into paying more but also competitors offering better deals, but not paying for Trivago to prominently display them, Ms Cass-Gottlieb said.

The fine is on the higher end for comparison websites, which can face penalties of up to $10 million per contravention of consumer law.

She said the commission advocated for even higher penalties.