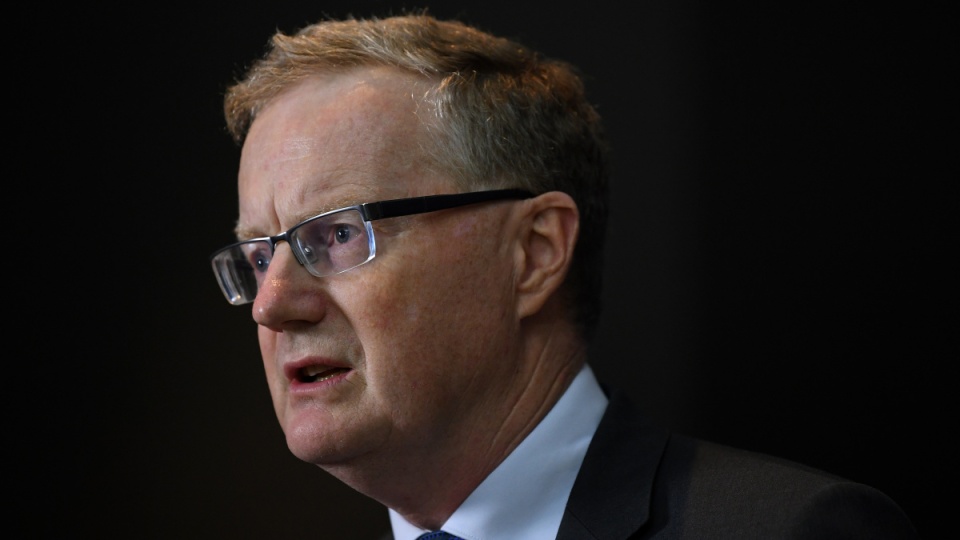 RBA governor Philip Lowe says households will see the effects of the Ukraine war at the petrol pump. Photo: AAP

Australians are being slugged with higher petrol prices as the war in Ukraine threatens to usher in a sustained period of higher inflation.

The bowser squeeze worsened on Wednesday when the US and UK banned Russian energy imports in a move that put further upward pressure on decade-high oil prices.

And now the governor of the Reserve Bank is warning of a “new supply shock” triggered by the war.

In his strongest suggestion yet that the RBA may have to hike interest rates this year, Governor Philip Lowe said soaring commodities prices threatened to instil an “inflation psychology” among households that could require a response from the RBA.

In other words, if people anticipate a higher rate of inflation then they will likely act in a way that heightens it.

“The war in Ukraine and the sanctions against Russia have created a new supply shock that is pushing prices up,” Dr Lowe told an event organised by the Australian Financial Review.

“This new supply shock will extend the period of inflation being above central banks’ targets.

“This runs the risk that the low-inflation psychology that has characterised many advanced economies over the past two decades starts to shift.

“If so, the higher inflation would be more persistent and broad-based, and require a larger monetary policy response.”

The RBA still hopes to keep rates where they are until wages growth picks up again, with Dr Lowe saying Australia still has “time on its hands” before rates need to rise.

But the war in Ukraine now threatens to push inflation much higher than it otherwise would have gone, particularly for essentials like petrol, the price for which is largely determined by the going rate for oil on international markets.

Oil prices climbed further on Wednesday after the US and UK decided to ban imports of Russian energy commodities after its invasion of Ukraine.

Although the US and UK import little oil from Russia, the ban was seen as another step towards cutting Russia out of the global economy.

And that has markets worried that oil supply could be further constrained, setting the stage for more expensive petrol in Australia within weeks.

Dr Lowe said although Australia will be shielded from some price rises affecting Europe and North America, other budget squeezes like record-high petrol prices were inevitable amid the war in Ukraine.

He suggested that while it’s too early to say whether higher inflation will be sustained, an expectation of price rises among households and businesses may spur the RBA into hiking rates and tightening its policy settings.

Angela Jackson, lead economist at Impact Economics, said what people think will happen to prices is “crucial” to how inflation plays out in 2022.

That’s particularly the case as new shocks like the war in Ukraine aggravate earlier supply chain problems caused by the pandemic.

“Even if inflation is transitory, if expectations change and people start expecting higher prices, then that can lead to a cycle where prices go up by a higher amount than previously,” Dr Jackson told The New Daily.

“When a business sets prices for the year, if they expect higher input costs, they factor those in and increase their prices by more.

“Likewise, if I’m a worker and I’m looking at my pay packet expecting inflation to go up, I’ll want a wage rise that reflects that.”

Inflation expectations among Australian households have risen to an eight-year high over the past month, according to the latest ANZ-Roy Morgan research released on Tuesday.

Economists are also revising their inflation forecasts upwards on the back of higher oil prices, with National Australia Bank saying on Wednesday that it expects inflation to reach 4.2 per cent by September.

Headline inflation was 3.5 per cent in annual terms over the last three months of 2021, according to the latest ABS data.