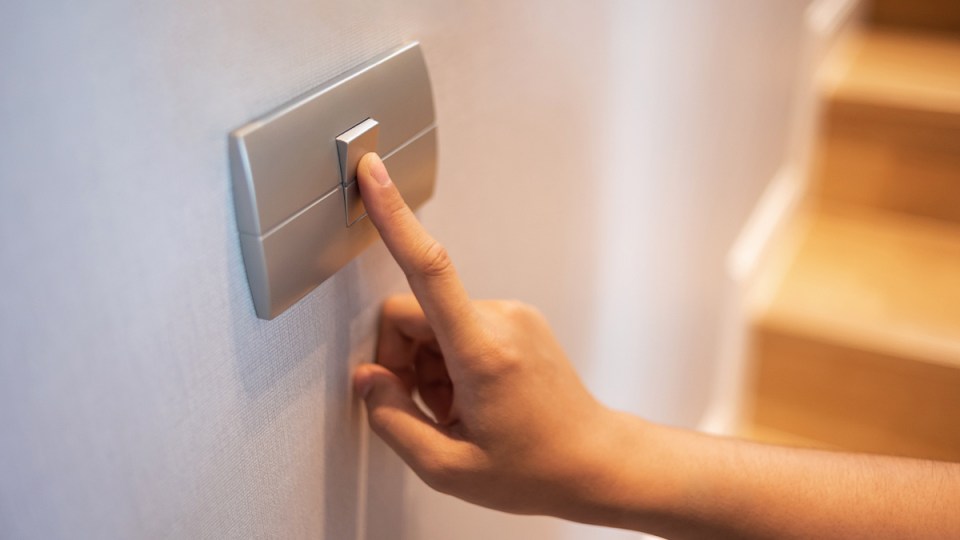 You could be saving some money with the flick of a switch. Photo: Getty

Australians are being offered cash and gift cards to cut their energy usage during peak periods and ease pressure on the power grid.

Energy retailers are dishing out the financial incentives under packages known as energy demand management programs that can pay out as much as $1200 a year.

And with more Australians working from home due to the pandemic and resorting to air-conditioning to stay cool in summer, retailers are upping the ante on their promotions to try and manage the excess demand.

Get paid to save energy

Origin and Energy Australia are two retailers offering such products, which are only available to customers with smart energy meters.

Origin’s head of growth for future energy Michael Artup said the retailer’s energy demand management program, Spike, asks members to reduce their electricity usage about once a week in exchange for points redeemable for PayPal cash or gift cards.

Mr Artup said participating Origin customers earn an average of $40 a year, although a customer who before the program had very high year-round energy consumption had earned $1200 in an “extreme case”.

Energy Australia’s PowerResponse program works in a similar way, texting customers to alert them of an upcoming peak energy event (which lasts between one and four hours) so that they can alter their energy consumption to earn financial rewards.

Customers who choose to reduce their power consumption, switch to back-up generation, or dispatch their energy storage during these periods are rewarded with $1 for reducing their power usage by any amount, plus $2 for every kilowatt-hour they reduce after that.

For example, Powershop’s Curb Your Power program is only available to Victorian customers and pays them $10 when they hit their energy-saving targets.

What’s in it for the energy companies?

Demand management programs help to take pressure off the energy grid during high-usage events, such as during a heatwave when the entire country has the air-conditioner on full blast.

Mr Mullane said these programs can make you some money, but it’s up to you whether you want to use them as it’s not your responsibility to alleviate pressure for retailers.

He referenced how Queensland households were recently asked to reduce their electricity usage as the state’s grid was stretched to the limit during a recent heatwave.

“Consumers could see [demand management programs] as an opportunity to earn some quick cash, provided they’re comfortable not running home appliances or turning off the air-conditioning,” he said.

“But I would say they shouldn’t feel pressured into it if they if they use a lot of energy during these times.”

How to get paid to use less energy